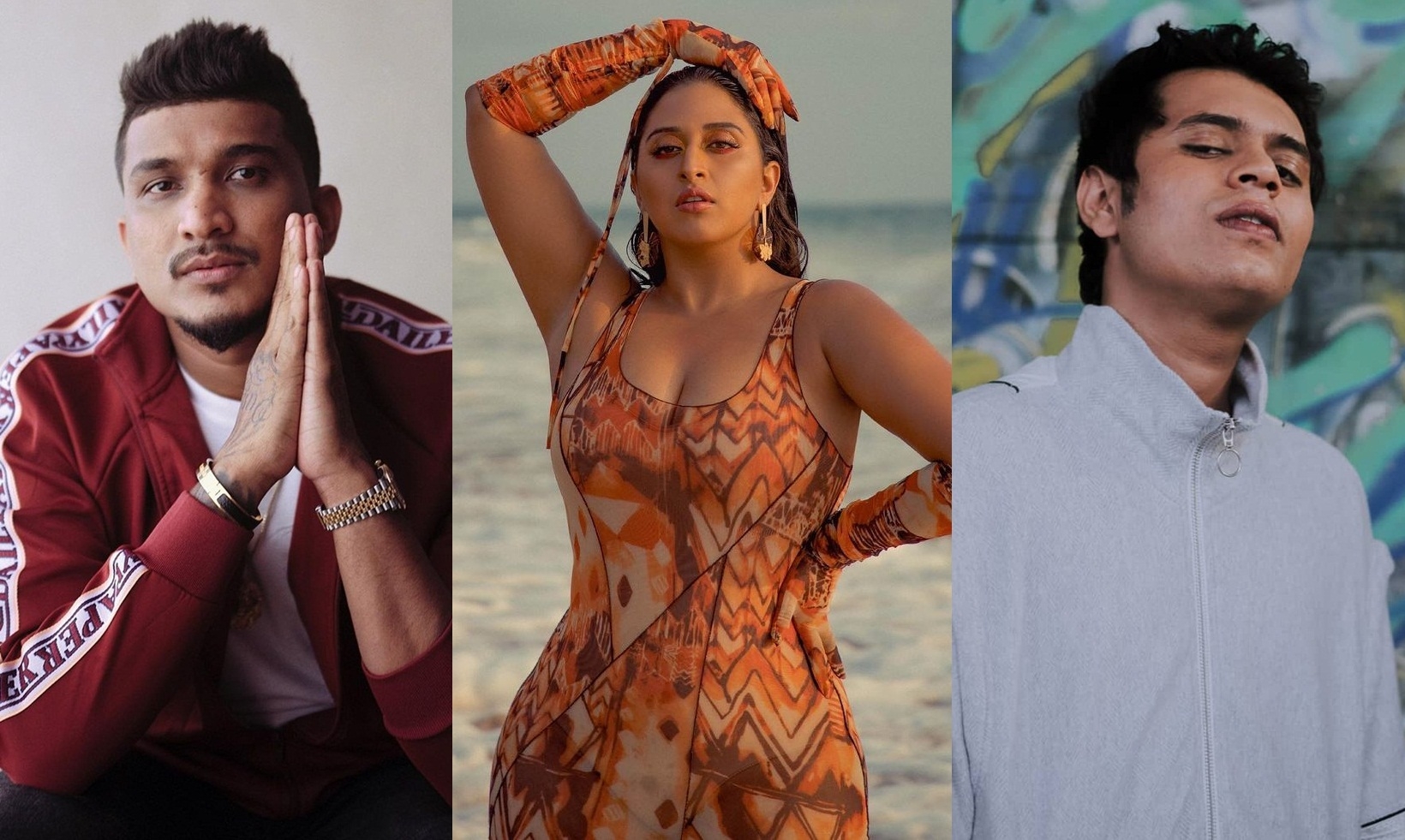 Mumbai: The nominations for the Best India Act category of the 28th edition of the upcoming MTV Europe Music Awards have been revealed, and artists none other than Raja Kumari, DIVINE, Kaam Bhaari, and Kaam Bhaari have found their names in the list.

On receiving the nomination, Kaam Bhaari said, "My second nomination at the EMA's in 2 years is truly overwhelming and a golden feather to the cap. Art in any form has the power to connect and heal across borders and nothing could be more fulfilling than my work getting global recognition with the Best India Act category nomination in the MTV European Music Awards."

He added, "The happiest part of my journey has been that Rap music has now evolved in India and Indian rappers are being recognized worldwide, about time. It's a privilege to be nominated and whatever the outcome is." Ananya Birla, Zephyrtone and Rakhis have also been nominated for the Best India Act.

The winner will be announced at Papp Laszlo Budapest Sportarena in Hungary on November 14.