The couple will get married in an intimate ceremony in Dubai or Italy and later host a reception for their relatives in India.
FPJ Web Desk 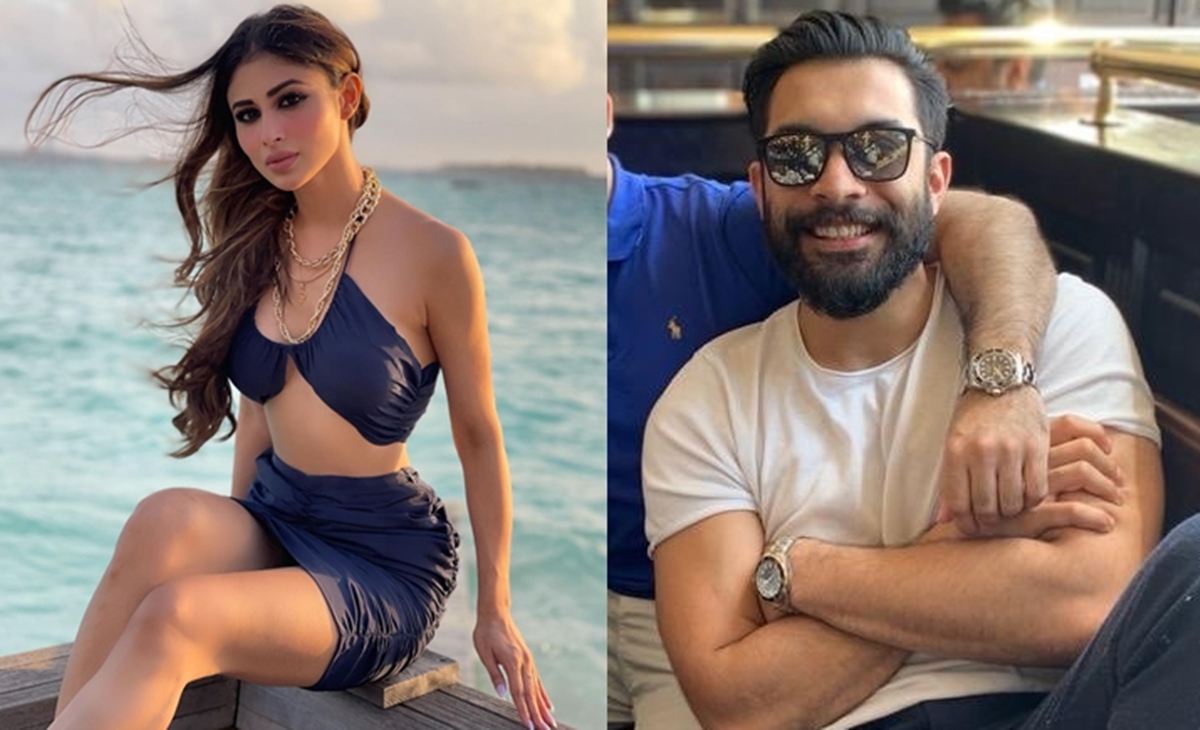 Bollywood actress Mouni Roy, who is rumoured to be dating Suraj Nambiar, a Dubai-based businessman will reportedly tie the knot in January 2022.

According to a report by ETimes, the couple will get married in an intimate ceremony in Dubai or Italy and later host a reception for their relatives in India.

Not to mention, the duo has been sharing pictures from the same holiday destinations for a while now.

Mouni was stranded for nearly two months in Dubai during the lockdown.

She flew to UAE on a four-day working trip in March 2020, for a magazine photo shoot, and reportedly stayed with an “old friend” there.

"After the shoot, I decided to stay back in Abu Dhabi for two weeks, as my next project was scheduled to kick off only on April 15. I was possibly ignorant, but I didn't imagine that the world will shut down. I have been stuck here with four days' clothes," Mouni told Mid-Day. 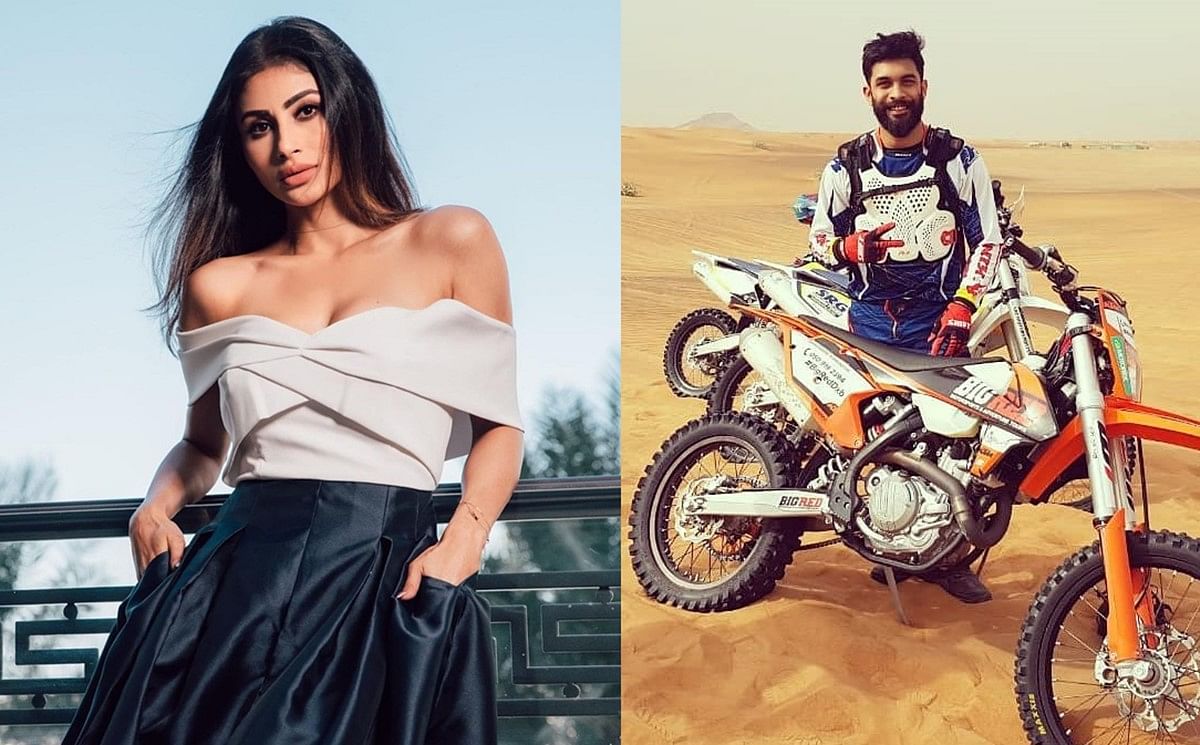 Who is Suraj Nambiar? Meet Mouni Roy's rumoured boyfriend who is a Dubai-based businessman

Suraj is an investment banker based in Dubai. He is originally from Bengaluru and hails from a Jain family. He completed his education from R. V College of Engineering and has a B. Tech degree in Civil Engineering. Besides that, he has also studied investment science and International management at Stanford University.

Suraj began his career as an intern at Ashoka India and soon escalated to be the Director head of the Capital Markets in UAE. 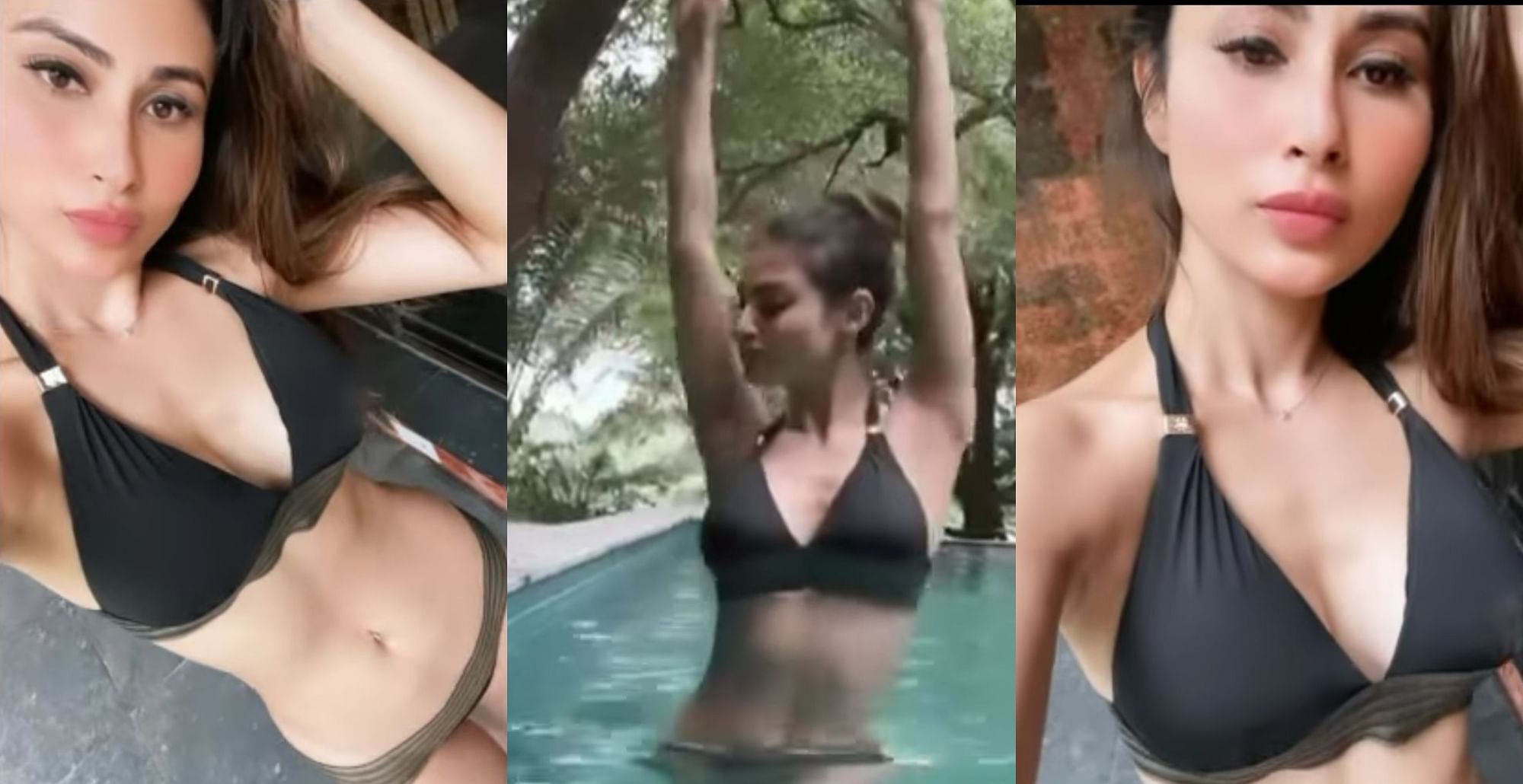 Watch: Mouni Roy sizzles in sexy black bikini as she celebrates her birthday by the pool