Mouni Roy and Suraj Nambiar to have a beach wedding in Goa on Jan 27: Report

Reportedly, a five-star resort has been booked as the venue and the guests have been asked to be tight-lipped about it
FPJ Web Desk 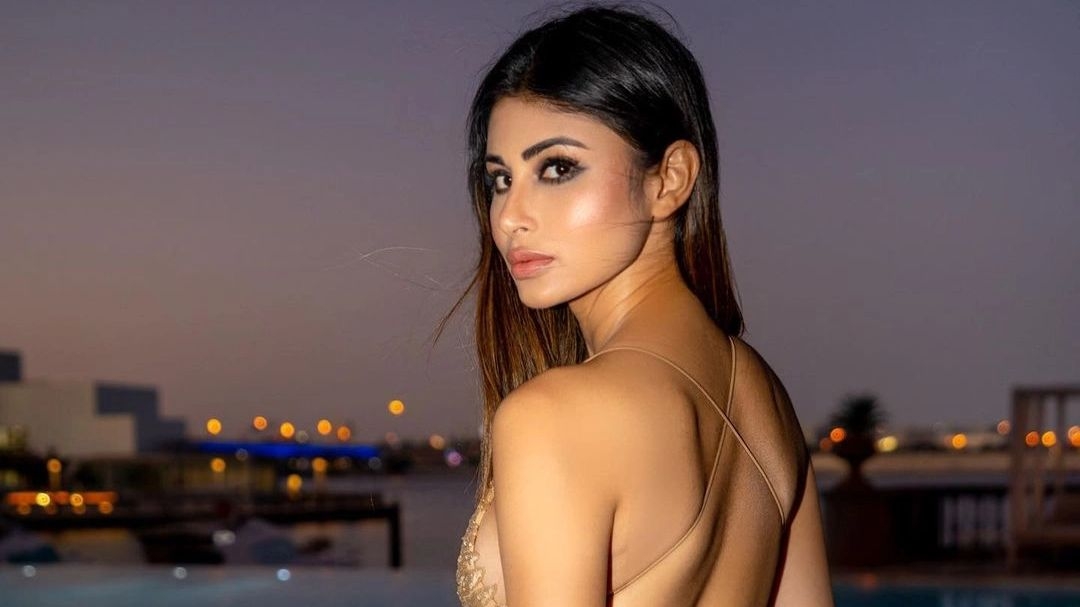 According to a report in Hindustan Times, the couple will get married in Goa on January 27.

Reportedly, W Goa near the Vagator beach is the venue. The wedding ceremony will take place in the afternoon and it will be a sea-facing beach wedding.

The couple is planning to throw a dance bash post the wedding on January 28. Mouni's close friends and dance reality show alumni Pratik Utekar and Rahul Shetty are rehearsing with her for the same. According to media reports, Mouni has been shuttling between Mumbai and Goa and is personally looking after all the arrangements.

Suraj is an investment banker based in Dubai. He is originally from Bengaluru and hails from a Jain family. He completed his education from R. V College of Engineering and has a B. Tech degree in Civil Engineering. Besides that, he has also studied investment science and International management at Stanford University.

Suraj began his career as an intern at Ashoka India and soon escalated to be the Director head of the Capital Markets in UAE. 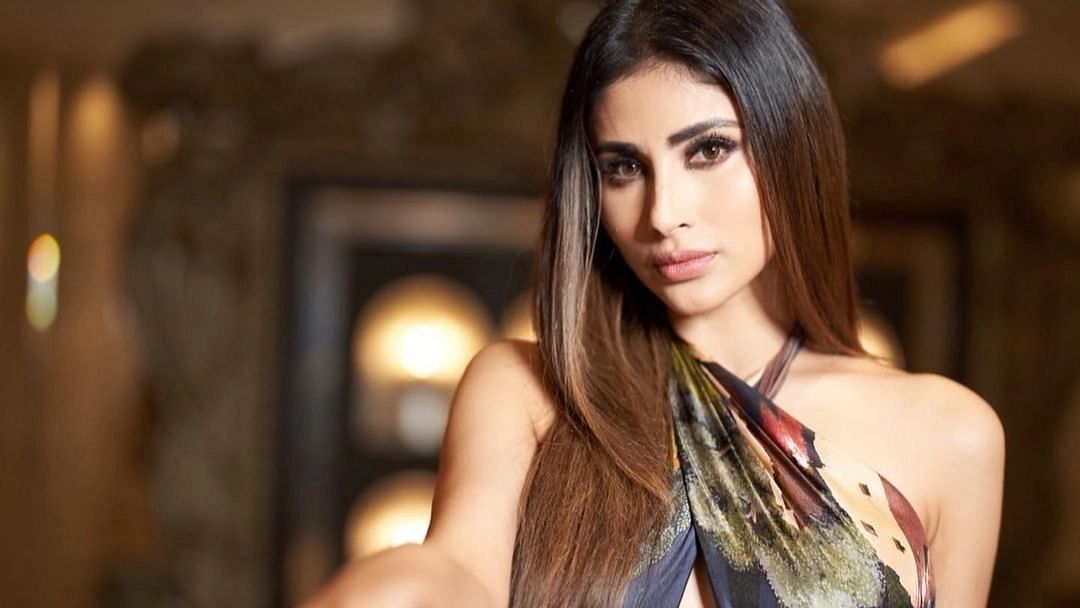 Watch: Mouni Roy sizzles in sexy black bikini as she celebrates her birthday by the pool
Advertisement