Kohli’s net worth is around Rs 900 crore, whereas Anushka’s is Rs 350 crore.
FPJ Web Desk 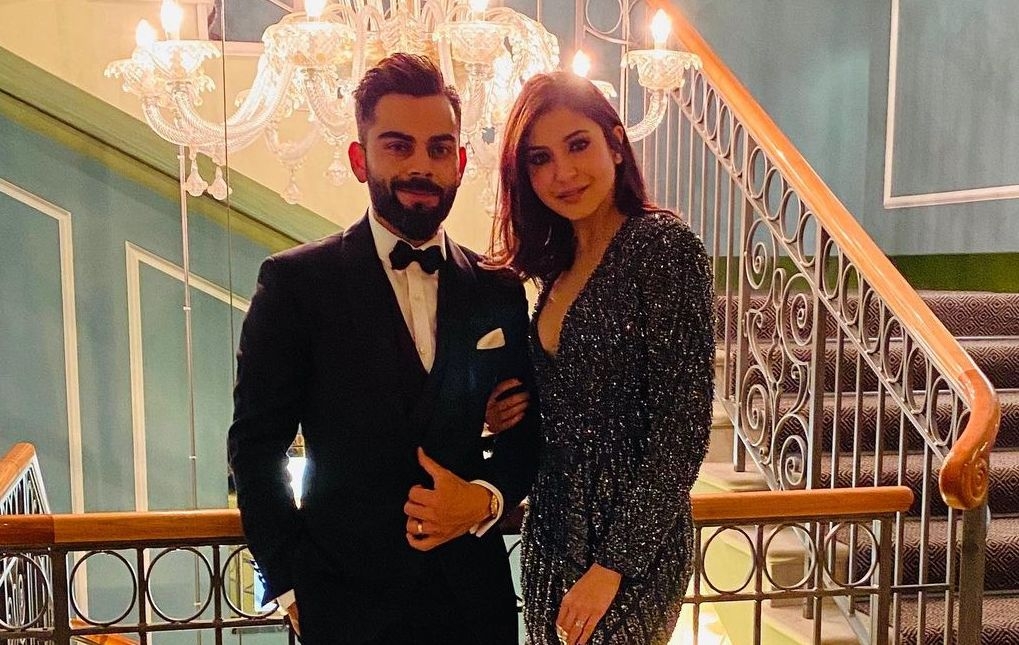 Cricket-Bollywood power couple Virat Kohli and Anushka Sharma are reportedly the richest duo in the sports and entertainment arena with their combined net worth.

In 2019, Indian skipper Virat Kohli beat Akshay Kumar as the richest celeb to top the Forbes Celebrity 100 list. Meanwhile his wife Anushka Sharma made it to the twenty-first position, despite having no films released since 2018. 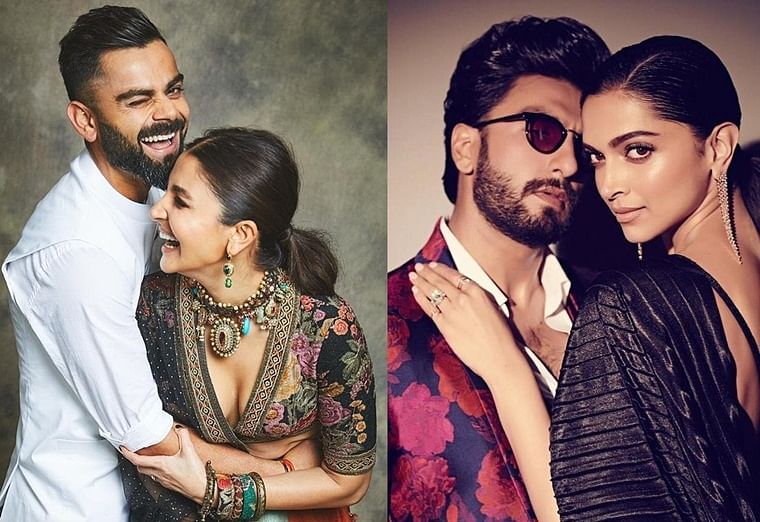 However, according to a report by GQ India, Kohli’s net worth is around Rs 900 crore, whereas Anushka’s is Rs 350 crore. That’s Rs 1250 crore as combined net worth.

Virat’s income is a result of him being the highest paid cricketer in the Indian Premier League (IPL) at Rs 17 crore. Not to mention, his annual salary from the BCCI is Rs 7 crore.

Kohli also earns via multiple endorsements under brands like Myntra, Uber, Audi, MRF, Manyavar and Tissot among others. He is also a proud owner of two restaurants.

Sharma on the other hand may have not acted in any films post 2018 “Zero” alongside Shah Rukh Khan and Katrina Kaif, but her production house Clean Slate Films have bankrolled successful ventures like “Paatal Lok” and “Bulbbul” among others.

Anushka also has her own fashion label NUSH.

The couple live in a swanky Mumbai abode which costs Rs 37 crore. Besides that they also own property in Gurgaon worth Rs 80 crore.

Anushka and Virat are expecting their first child in January 2021.

Sharma says she will be back shooting once she delivers her baby and establishes a system at home that ensures her to balance her child, home and professional life.

"Being on the set brings me a lot of joy and I'm going to be shooting continuously for the next few days. I will be back shooting again once I deliver my first child and establish a system at home that ensures me to balance my child, my home and my professional life. I intend to keep working for as long as I live because acting truly makes me happy," she said.

Kohli will return home after the first five-day Test in Adelaide that ends on December 21 to be with Anushka.

"The decision was made before we had the selection meeting and I explained the same to selectors that I will be flying back after the first Test. It was purely based on the fact that because we have a quarantine period both ways. I wanted to be back home in time to be with my wife for the birth of my first child," he said at a virtual media conference on the eve of the first One-day International in Australia.

"It is a very, very special and very, very beautiful moment that I want to experience. That was the reason behind my decision and I communicated to the selectors during the selection meeting," he said, without holding back his emotions.