Mohammed Rafi passed away on 30 July, 1980 due to a massive heart attack. Here are some of the maestro's best works.
FPJ Web Desk 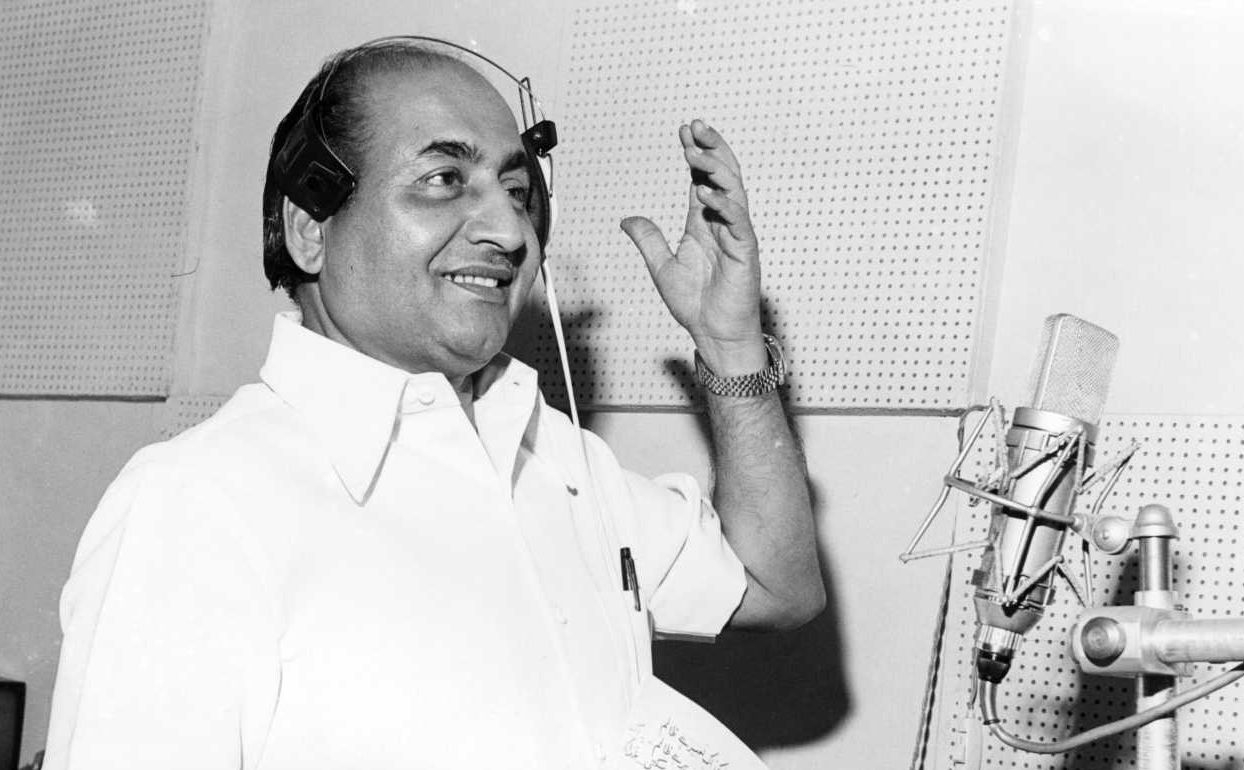 Mohammed Rafi was one of the most iconic and influential Indian singers of all time. His greatness was notable with his highly prolific career, versatility and range of his singing. During his time as a playback singer in the music industry, he recorded as many as 7,405 songs in multiple languages.

He sang music of a diverse genre varying from sorrowful to fast peppy songs, and patriotic to highly romantic songs. He was also passionate in singing , qawwalis, ghazals, bhajans as well as classical songs. He was hugely requested by filmmakers and actors as a playback singer in Bollywood due to his special ability of moulding his voice to the persona and style of the actor lip-syncing the song on screen in the movie

A winner of many prestigious awards, he has received four Filmfare awards and one National Film Award for his mega contribution to music. He has also been awarded the Padma Shri by the Government of India. The singer has been widely acknowledged as the "Best Singer of the Millennium", a title he was honoured by by Hero Honda and Stardust magazine.

A born singer, he sang every line with devotion and harmony. His voice reached people's hearts and bound them across generations and geographies. Rafi's soulful songs continue to guide, comfort, and validate with divine expression.

On the death anniversary of this maestro, here are some his best songs. 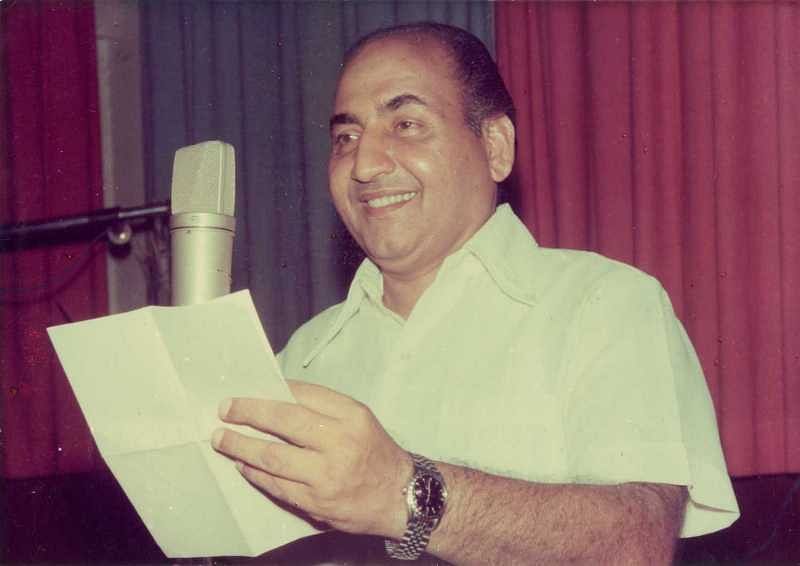 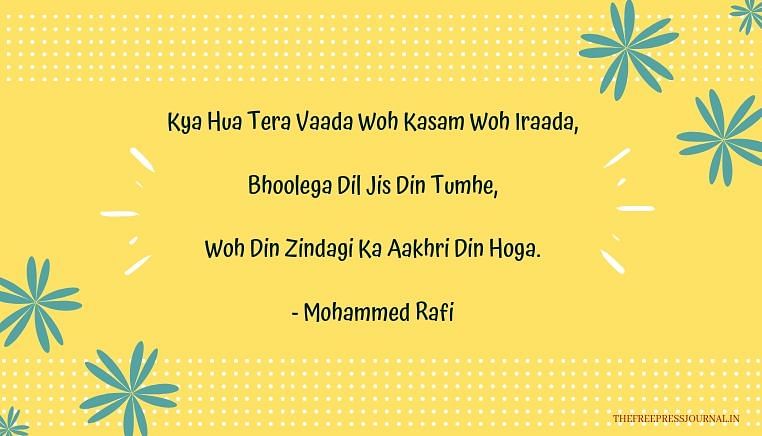 10 lyrical gems by Mohammed Rafi that have an everlasting charm