Mira Rajput, who is quite active on social media, posted a loved-up photo with Shahid Kpaoor
FPJ Web Desk 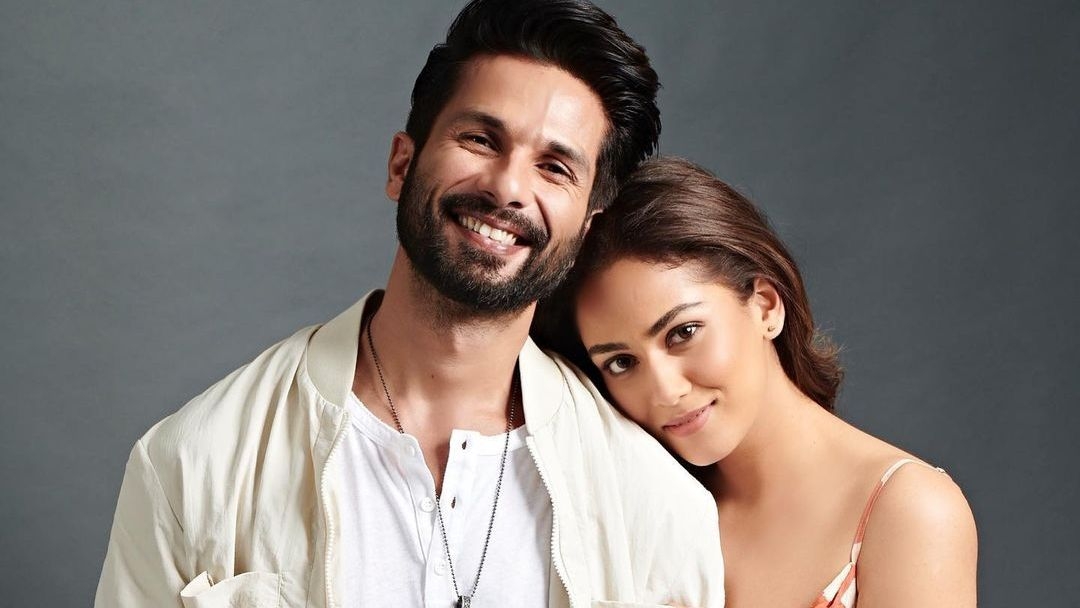 Bollywood actor Shahid Kapoor's wife Mira Rajput, who is quite active on social media, on Friday posted a loved-up photo with her husband.

However, she seemed to have taken a funny dig at Karan Johar’s film 'Kabhi Khushi Kabhie Gham' in her post.

Along with the photo with Shahid, Mira wrote on Instagram, "Shall we frame this in life size for the living room while I fix your tie on a stool? #parampara."

Her caption is actually a reference to Jaya Bachchan in 'K3G', who would stand on a stool to fix Big B's tie.

Mira and Shahid got married in 2015. They are now doting parents to daughter Misha and son Zain.

Meanwhile, on the work front, Shahid will soon be seen in the sports drama 'Jersey', the Hindi remake of the popular Telugu hit of the same name.

Shahid will also make his digital debut with an upcoming Amazon Prime Video series helmed by Raj Nidimoru and Krishna DK. Recently, he announced that he had commenced working on director Ali Abbas Zafar’s new movie.