Mimamsa: Swara Bhasker's next is a 'thought-provoking' murder mystery

Produced by Moffy Production and co-produced by K.P production, Mimamsa promises to keep you on the edge while taking you through a mystery. Directed by Gagan Puri, the film will also feature Bijendra Kala.
FPJ Web Desk 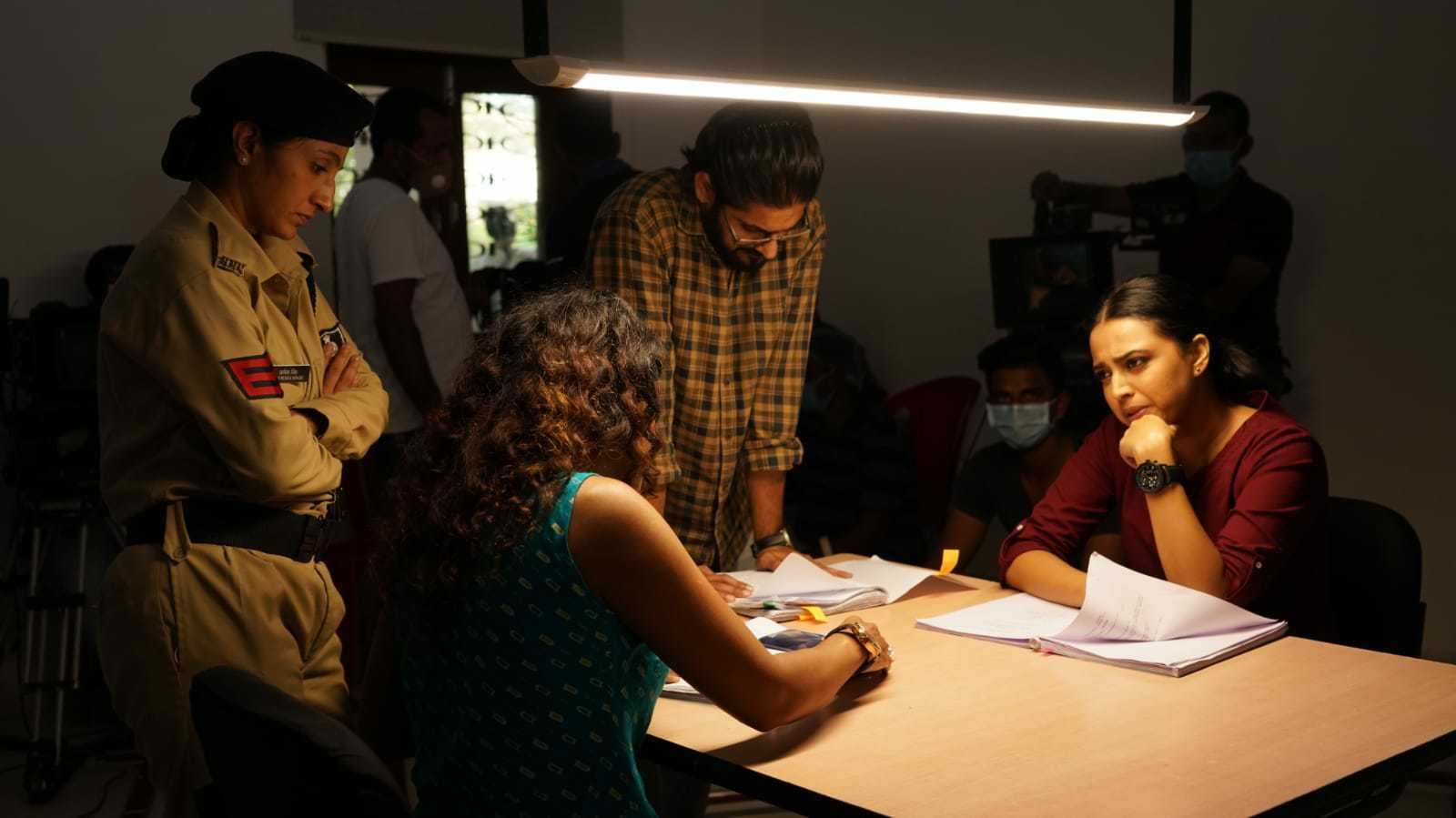 Mimamsa: Swara Bhasker's next is a 'thought-provoking' murder mystery |

Murder mystery as a genre has always been something that grabs a lot of attention, and well, donning the role of an investigating officer once again is actress Swara Bhasker.

Produced by Moffy Production and co-produced by K.P production, Mimamsa promises to keep you on the edge while taking you through a mystery.

After receiving rave reviews for 'Flesh', this will be the second time that she will be seen as a cop. She will take on the role of Adhira Dixit in the movie that is based in Bhopal.

Talking about the same, Swara said, ''The experience of shooting for the movie was one of its kind as it kept me invested throughout the shoot and I am sure that the viewers will be too when they get to watch it. This was also the first film I shot for after lockdown last year, and that makes the movie extremely special to me, and it helped me have a sense of gratitude for the work I do. Without revealing much, I am just going to say that the movie will take you on a journey that is layered, is mysterious, and thought-provoking.''

Adding to that, director Gagan Puri mentioned, ''We have tried to keep a sense of mystery about the movie, and with talented actors like Swara and Bijendra on board, it only adds to the buzz. Viewers will be able to enjoy the movie best if there's not much that is revealed about the movie, therefore allowing them to enjoy the film with a fresh perspective.''

The film is currently in its post-production phase and further details about the film's release are expected to be unveiled soon. Swara Bhasker has a classy reply to netizen who said tennis star Manika Batra is 'more talented and...