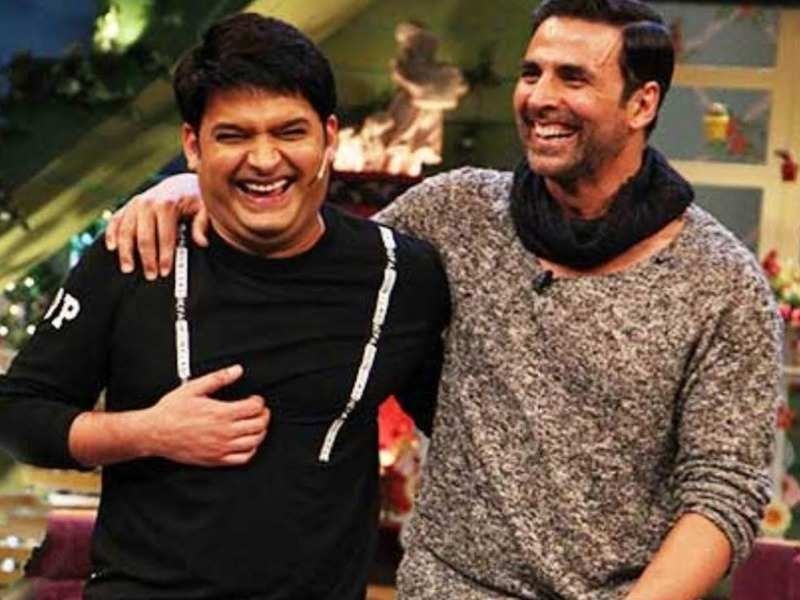 Bollywood star Akshay Kumar, who's garnering praises for the power packed trailer of 'BellBottom', had a hilarious comedian Kapil Sharma's late wishes for his upcoming film.

Akshay had a cheeky reply to the tweet. He wrote: "Jaise pata chala show par aa raha hoon, best wishes bheji uske pehle nahi. Milkar teri khabar leta hoon (You sent your best wishes after you got to know that I'll be coming on your show, not before that. I'll teach you a lesson when I see you)."

For the unversed, Kapil is all set to return with his comedy talk show, 'The Kapil Sharma Show'. Speaking of Akshay Kumar's 'Bellbottom', the slick trailer of Pooja Entertainment's espionage thriller 'Bellbottom' dropped on Tuesday and it has blockbuster written all over it.

The Akshay Kumar starrer slated for a big-screen release on August 19, is all set to regale audiences in a 2D and 3D format.