Hindi film personalities Lata Mangeshkar, Akshay Kumar, Ajay Devgn and Taapsee Pannu were among the others who praised the young athlete for making the country "proud".
FPJ Web Desk 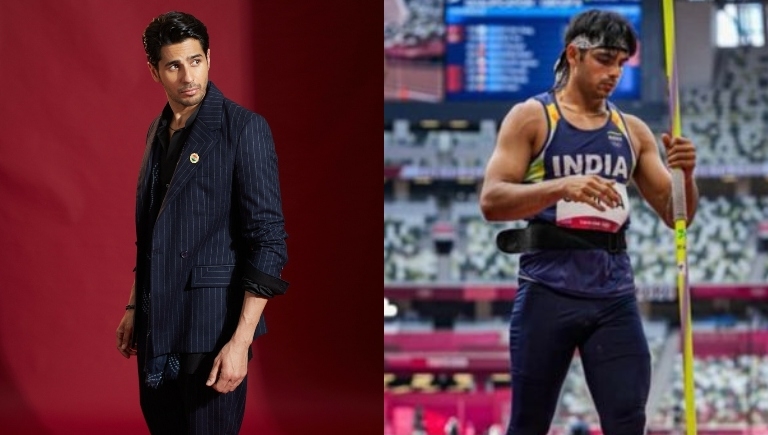 As star javelin thrower Neeraj Chopra created history on Saturday by becoming the second Indian to win an individual gold at Olympics, members of the film industry congratulated him. After the win, filmmaker Mila Zaveri took to his Instagram to heap praises on Chopra and his post garnered a lot of buzz on social media.

Sharing a picture of the athlete, he wrote: "Congrats @neeraj____chopra for the historic gold!!! Bharat Mata ki Jai! Every indian salutes you!!! Btw just wanna say that @sidmalhotra and you look like twins! Biopic ho jaaye!!!"

"I literally thought it was Sid," wrote another.

But, much to the disappointment of fans, Sidharth isn't Neeraj's choice for his biopic.

In 2018, during his interaction with The Quint, the star javelin thrower had said that he would like Randeep Hooda, who is also from Haryana, to play the lead role if a biopic is made on him. He had also shared that he likes Akshay Kumar.

The 23-year-old farmer's son from Khandra village near Panipat in Haryana produced a second round throw of 87.58m in the finals to end India's 100-year wait for a track and field medal in the Olympics.

Hindi film personalities Lata Mangeshkar, Akshay Kumar, Ajay Devgn and Taapsee Pannu were among the others who praised the young athlete for making the country "proud". 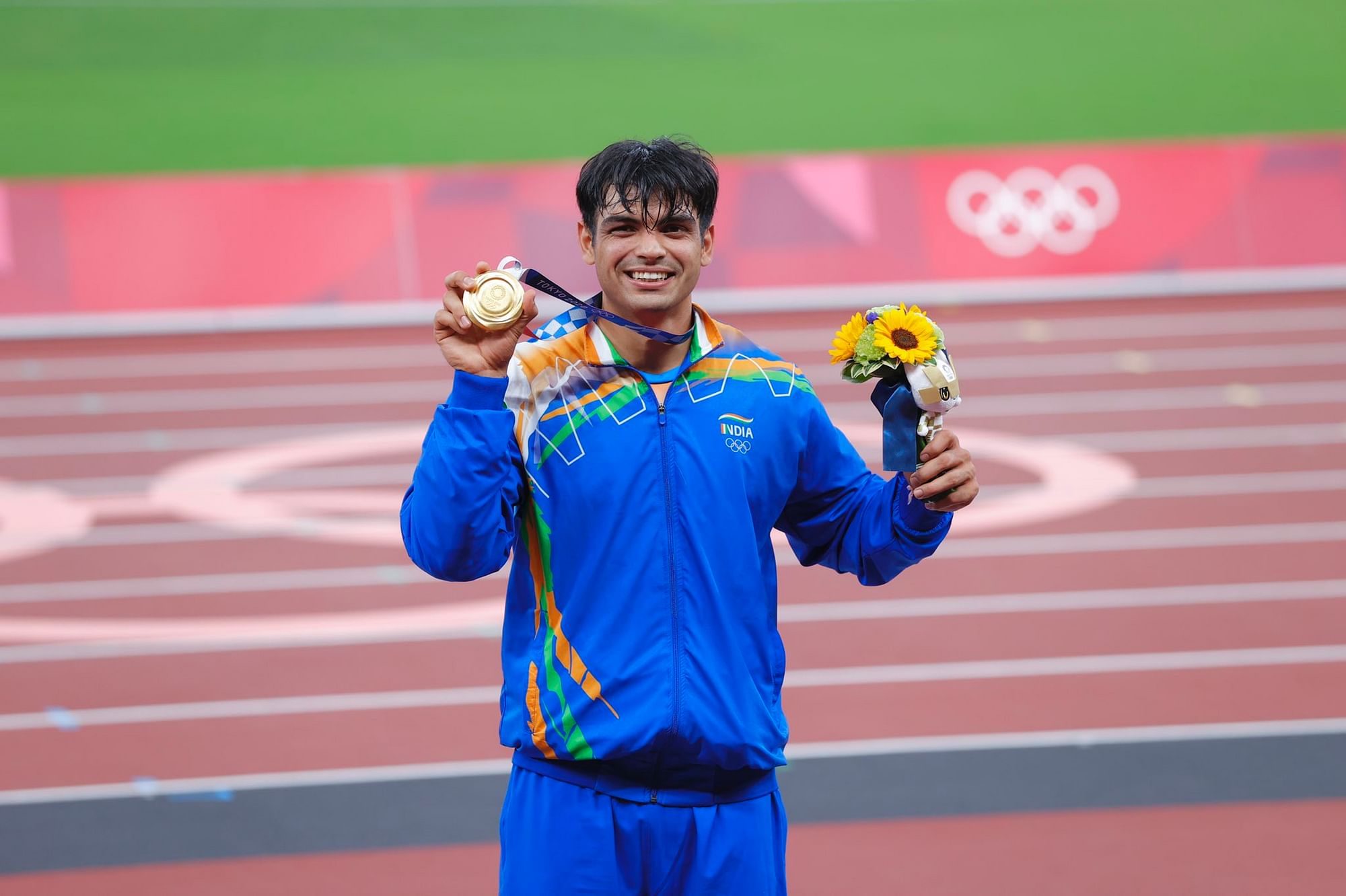