'Met forest officers to understand what exactly the job entails': Vidya Balan on her prep for 'Sherni' 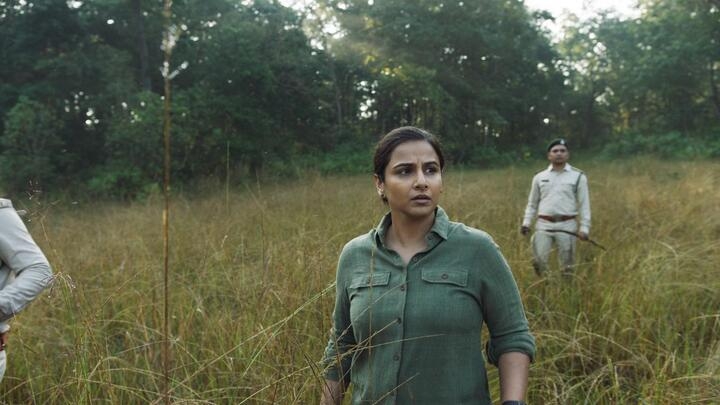 'Met forest officers to understand what exactly the job entails': Vidya Balan on her prep for 'Sherni' |

Amazon Prime Video's upcoming original film Sherni, starring Vidya Balan is a path-breaking story entailing the journey of a female forest officer navigating through her marriage with her rather unusual job.

Vidya Balan shedding light on the preparation for this film said, "I actually met with a couple of forest officers to understand what exactly their job entails...the study involved in training to be a forest officer, the various postings and the challenges they posed. The nature of the job is such that it can be physically arduous and even dangerous at times which was therefore traditionally male-dominated but these female officers shared how they then negotiate their way around the patriarchal mindset ... all of which was very helpful." Salman Khan or Shah Rukh? Vidya Balan has an epic reply for fan who asked her to choose between the...

About her character, she said, "What I like about Vidya Vincent is that she's a woman of few words and yet has the courage to stand up for what she believes in... So you don't have to be aggressive or be a man in a man's world, you can be very much a woman and still find your way."

Audiences are in for a treat with Vidya Balan in the lead, the ensemble cast boasts of names like Sharat Saxena, Mukul Chaddha, Vijay Raaz, Ila Arun, Brijendra Kala, and Neeraj Kabi. 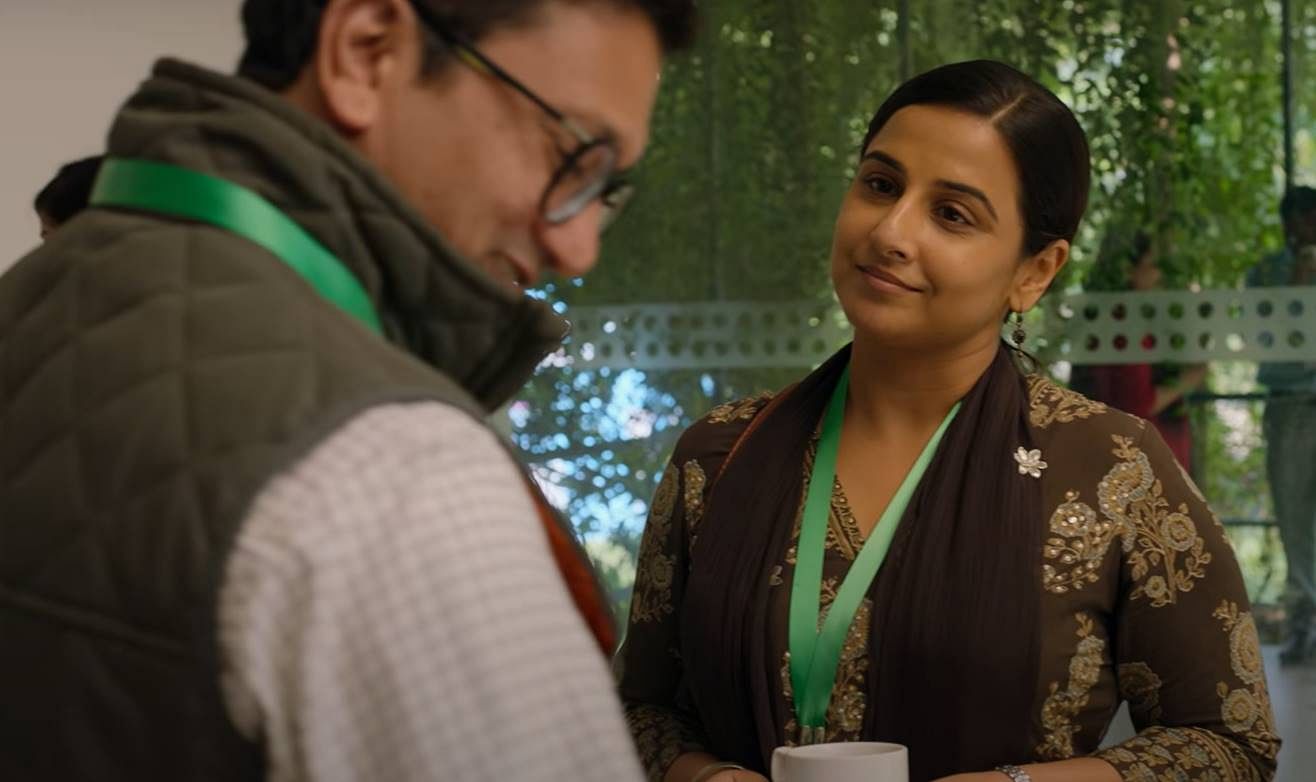