Mehmood Birth Anniversary: From 'Padosan' to 'Gumnaam', best films of the King of Comedy 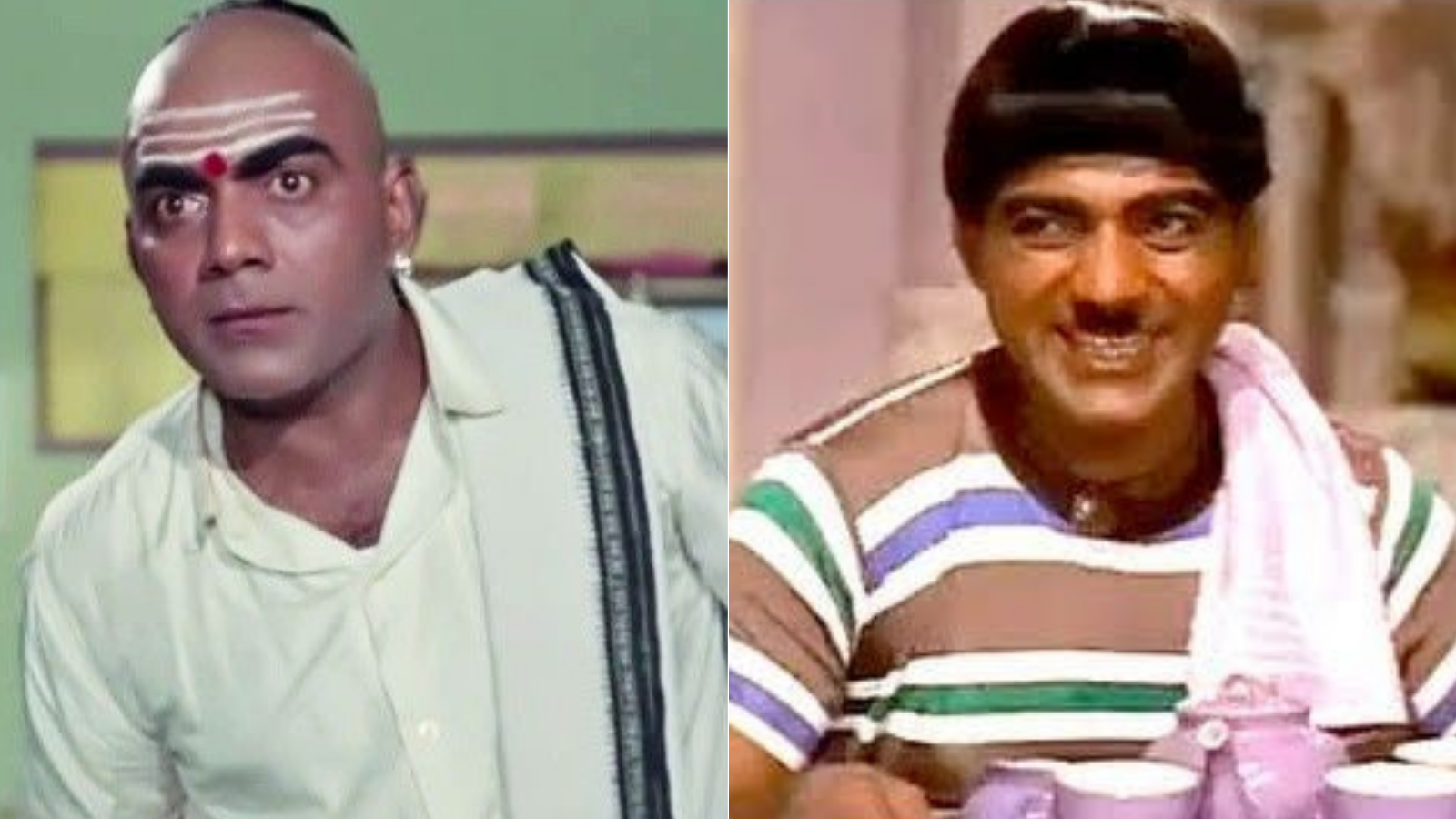 Late actor, comedian, singer and director Mehmood was born on September 29, 1932, in Mumbai.

The king of comedy, Mehmood Ali, popularly known as Mehmood, worked in over 300 Bollywood films in his prolific career spanning four decades.

With somewhat humble beginnings, he did several odd jobs when young and first acted in Ashok Kumar’s 'Kismet' in 1943 as a child actor. He was first spotted by late actor Guru Dutt, who gave him his first break, a meaningful gesture that Mehmood never forgot.

Mehmood is remembered for his exemplary use of voice artistry, mimicry skills, imagination and jaw dropping execution. Mehmood went on to develop his own style of comedy, and became the highest-paid actors of his time.

He worked in several superhit movies which won him three Filmfare awards out of 25 nominations under the best-supporting actor and best comedian category. His movies came with the assurance of fun, drama, thrill, lovely dances and great music. For the unawares, Mehmood was the one who introduced Amitabh Bachchan to the Hindi film industry. The two were very close and Bachchan considered him as his godfather.

On 23 July, 2004, Mehmood died in his sleep in the American state of Pennsylvania, where he had gone for treatment of cardiovascular heart disease after suffering from poor health over several years.

On the legendary actor's birth anniversary, here's a list of some of his best films:

In this film, Mehmood plays the role of a butler of an unoccupied mansion on an unknown island where seven people were left stranded after their aircraft was forced to make an emergency landing. The film also features one of Mehmood's famous song 'Hum kaale hain toh kya hua dilwale hain' with Helen. He also won the Filmfare Award for the best-supporting actor for this film.

Bhoot Bungla was a horror-comedy, produced and directed by Mehmood. In the film, Mehmood played the role of Mohan Kumar who also investigates the threatening phone calls made to Rekha, a character played by actor Tanuja. 'Aao Twist Karen' and 'Bhoot Bungla' are two of the best songs from the movie.

Pyaar Kiye Jaa was directed by C. V. Sridhar and starred Kishore Kumar, Shashi Kapoor, Mehmood, Om Prakash, Mumtaz, Kalpana and Rajasree. This is one of Mehmood's movies that is termed as a classic by many. n the film, the late actor played the role of an aspiring filmmaker.

One of the most iconic films of the actor, Padosan, was directed by Jyoti Swaroop, produced by Mehmood, N. C. Sippy and written by Rajendra Krishan. The film starred Sunil Dutt as Bhola, Saira Banu as Bindu, and Mehmood as Master Pillai in the lead roles. Mehmood's scenes with Dutt managed to entertain the audiences as they fought for Saira's affections.

Do Phool was a 1973 film directed by S. Ramanathan. The film featured Ashok Kumar, Vinod Mehra and Mehmood in the lead roles. Mehmood was seen in dual roles in the film as Pavitra Kumar Rai "Puttan" / Mani. His portrayal of an Arab was something that tickled the audience's funnybone.

Based on Charlie Chaplin's The Kid (1921), Kunwara Baap is a film with a serious message about polio vaccination. However, Mehmood did some comedy scenes in the film to earn a Filmfare nomination as Best Comic role, the only nomination for the film. Reportedly, Mehmood also introduced music director Rajesh Roshan with this film.

Dil Tera Deewana is a 1962 Hindi comedy film. It stars Shammi Kapoor, Mala Sinha, Mehmood, Pran and Om Prakash. It was a remake of the Tamil film Sabaash Meena. Mehmood essayed the role of Shammi Kapoor's character's friend, who gets entangled in a mess due to his friend's wayward idea. 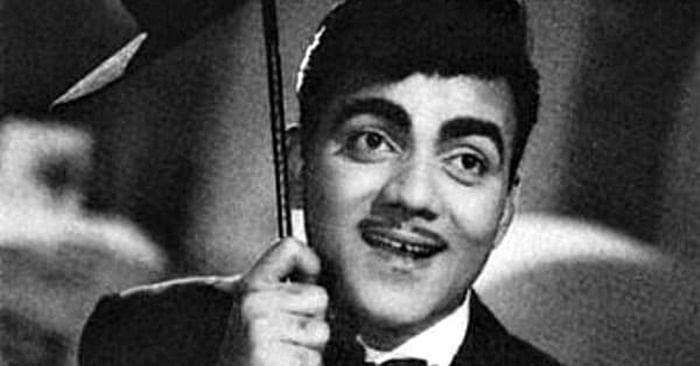 Remembering ‘King OF Comedy’ Mehmood on his 88th birth anniversary; his unknown facts