Former Bollywood actor Faraaz Khan, best known for his role in Rani Mukerjee's 'Mehendi', is battling for his life at a hospital in Bengaluru.
FPJ Web Desk 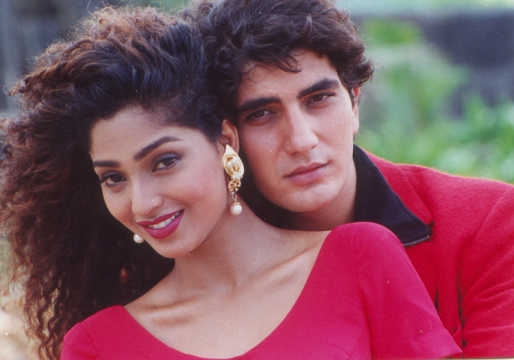 Former Bollywood actor Faraaz Khan, best known for his role in Rani Mukerjee's 'Mehendi', is battling for his life at a hospital in Bengaluru. The son of 'Mahabharat' actor Yusuf Khan was reportedly hospitalised to the intensive care unite (ICU), after being diagnosed with a brain infection and pneumonia.

'Sadak 2' actress Pooja Bhatt took to Twitter to share the news on and urged her followers to help her raise funds.

She tweeted: "Please share and contribute if possible. I am. Would be grateful if any of you can as well."

In the link shared by Bhatt, Faraz's family members revealed details about his condition. It read, "Faraaz had been suffering from a cough and an infection in his chest for nearly a year. Recently, the coughing had aggravated so due to the prevailing pandemic, he decided to consult the doctor over a video call. Over the video consultation on 8th October 2020, the doctor saw his condition and recommended that he gets himself admitted to a hospital as his cough was quite intense and to prevent any further infection, hospitalization was the best thing to do. So, immediately we called for an ambulance. However what happened after that has shaken us up to the core."

He was then admitted to the the emergency ward of Bengaluru's Vikram hospital, after suffering three consecutive seizures .

"Besides, while he suffered from these seizures, he swallowed the mucous and saliva of his cough which entered his lungs and caused pneumonia in there. Because of this his blood pressure and heartbeat increased massively and he wasn’t able to breathe. He was put in the ICU care where after a series of complicated procedures and heavy antibiotics he was brought to stability," read the statement attached in the fundraiser.

Meanwhile, Faraaaz Khan's brother Fahmaan told Times of India that the actor has been on ventilator for the past five days and there are 50% chances of his survival. 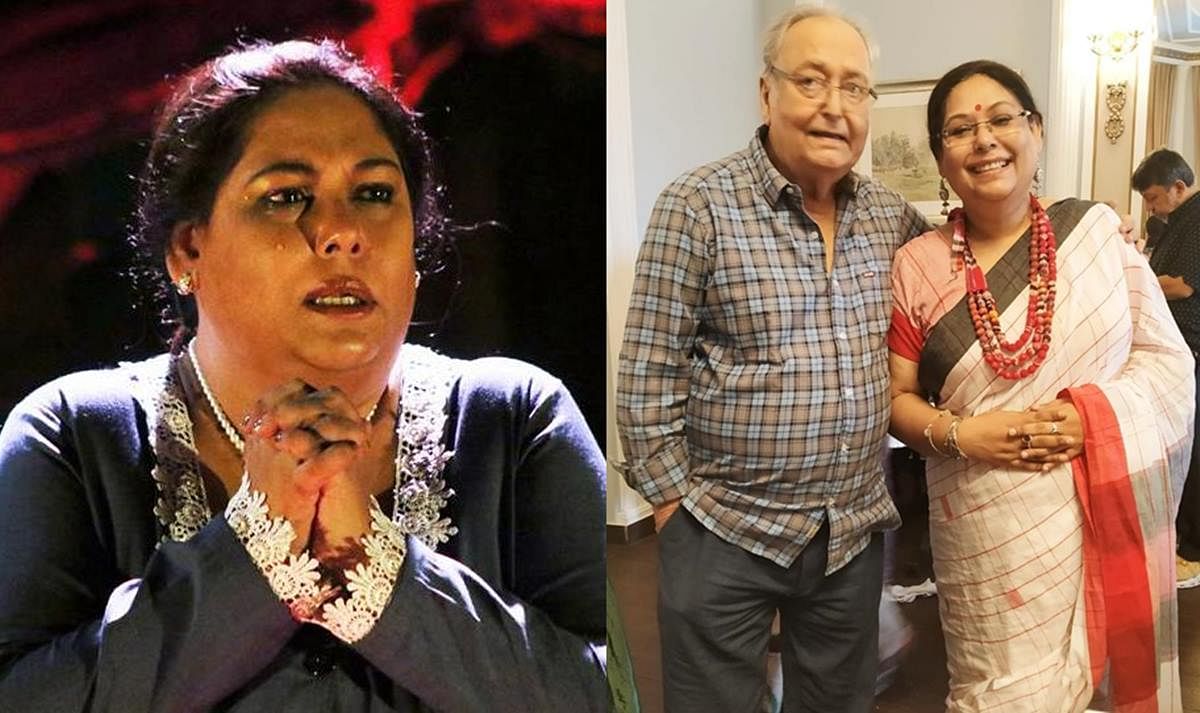