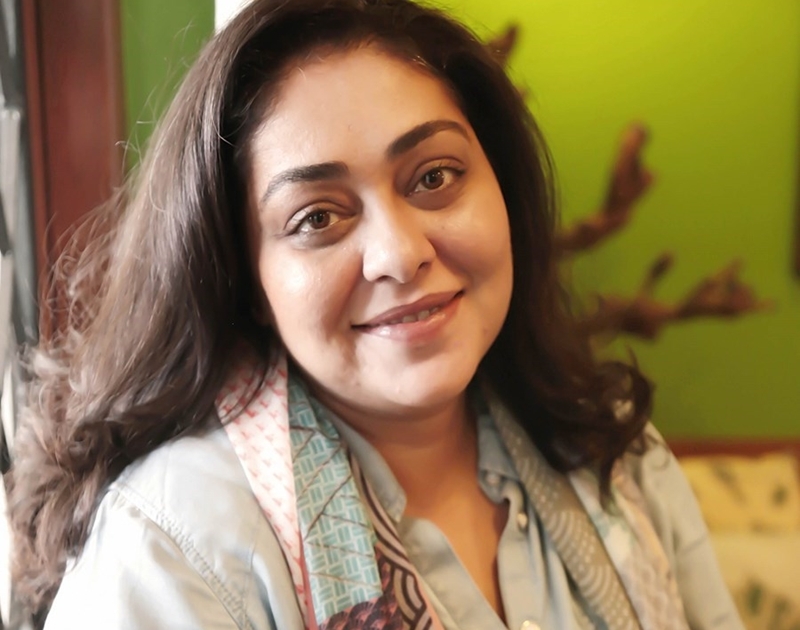 Panaji: Director of Bollywood hits like 'Talvar' and 'Raazi', filmmaker-writer Meghna Gulzar said on Sunday that she veers towards collaborative writing because she is essentially a "lazy writer".

"I love collaborative writing since I am a very lazy writer. The verbal jamming with my co-writers is fun. More than a conflict, it would be a different point of view if ever I have creative differences at the script level," she said while speaking at an interactive session during the ongoing 50th edition of the International Film Festival of India (IFFI).

Gulzar also said that as a filmmaker, she goes through the cycle of detachment and attachment while putting together a movie.

"I go through the cycle of detachment and attachment. Filmmaking is an extremely fulfilling process, but when the film comes to the edit table, I look at the footage very objectively," she said.

The nine-day IFFI is billed as one of Asia's largest international film festivals, during which nearly 200 films from 76 countries are scheduled to be screened. 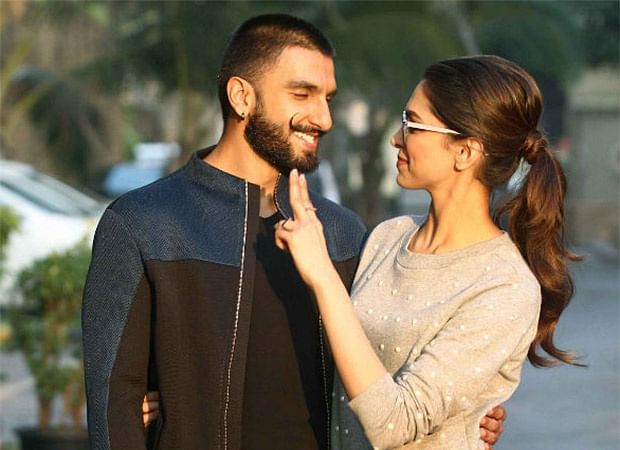