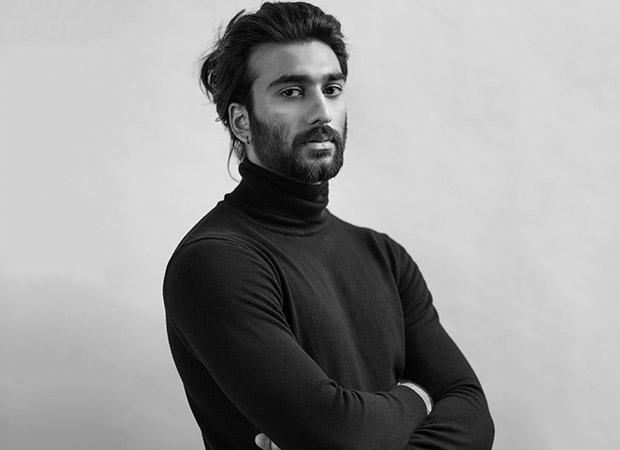 The ultra-prolific Priyadarshan is working fast and furiously on his sequel to Hungama, the hit 2003 comedy which starred Akshaye Khanna and Aftab Shivdasani as the male leads. Hungama 2 has found its leading man. It is none other than Meezaan Jaffrey.

The talented newcomer made his impressive debut in the Sanjay Leela Bhansali-produced Malaal in July this year. But the film underperformed at the box office, leaving Meezaan’s future in uncertainty.

Now that Priyadarshan has stepped in, we can safely assume that Jaaved Jaffrey’s son is making confident headway. Confirming Meezaan’s presence as the lead, Priyardarshan says, “Yes, we’ve found our male lead in Hungama 2 and it’s Meezaan. The boy is terrific on screen. He is a fabulous dancer like his father, emotes and fights well too. There is nothing he can’t do.”

The female lead in Hungama 2 is yet to be decided. 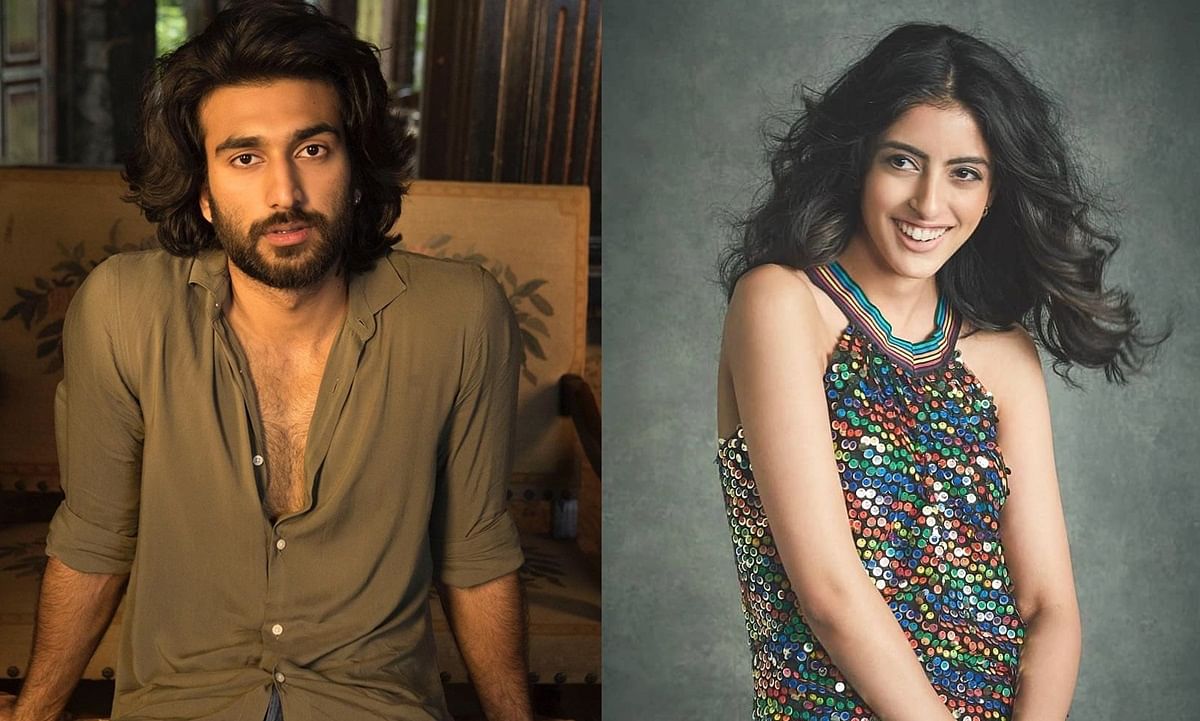