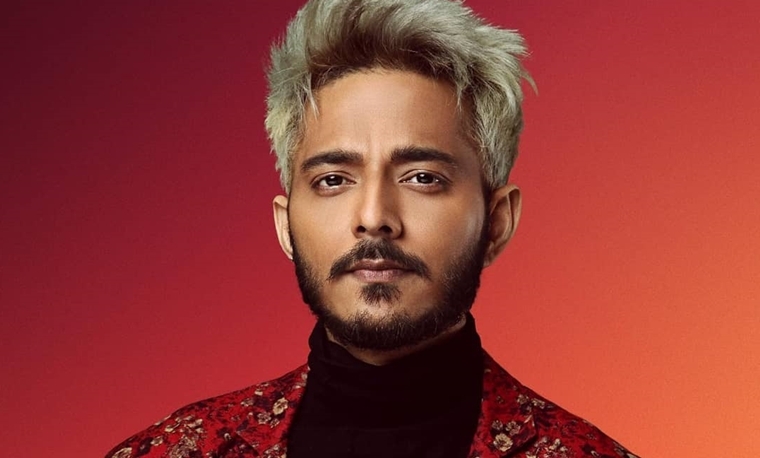 Starring 'Marjaavaan' duo Sidharth Malhotra and Tara Sutaria, the remix by Tanishk is sung by Sachet Tandon and Tulsi Kumar, and has irked many music fanatics including the composer Rahman, lyricist Prasoon Joshi and film’s director Rakeysh Omprakash Mehra. 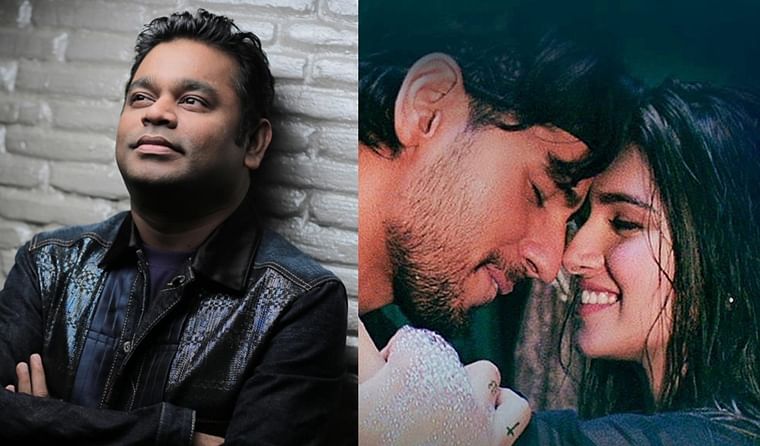 However it’s not just the usual trolling this time. The internet went up a notch to alter the bio on Bagchi's Wikipedia page. Here’s what it states.

"Tanishk Bagchi (born 22 November) is an Indian music producer, composer, singer and lyricist and is famous for ruining good melodies for personal gain in Bollywood. Its his aim to murder classics like humma humma, dus bahane and masakali and whatever t series shoves in his face. He is best known for ruining classical Bollywood songs through low-effort and disrespectful remixes, as exemplified by Masakkali 2.0."

Tulsi Kumar in an interview with IANS was asked about her reaction on people who diss remakes. She said, "Each to their own. I think music is a very subjective topic, maybe I can like something that the other person cannot. Personally, I feel recreations get a lot of spite, but they're also heard in large numbers. If a recreation is handled correctly and if it is done beautifully, I don't think there's any harm. A lot of creativity goes into making a recreation."

"I've seen the way Tanishk has worked on a couple of recreations, in which I have lent my voice - 'Sheher Ki Ladki' and 'O Saki Saki' - to introduce a new set of lyrics and tune with an existing hook, if it is done correctly, then it entertains the audience. There are a lot of young audiences who haven't heard a new song, because they were not born in that era, but with the recreation, they also get to hear that", she added. 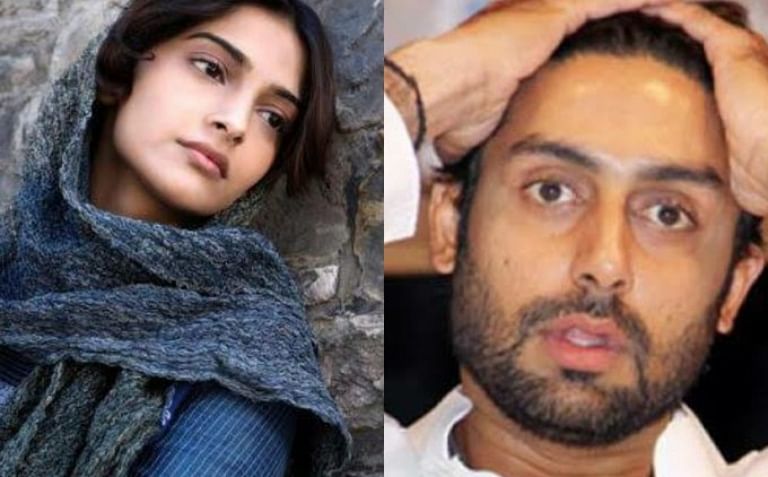