Vishal Jethwa, who gained appreciation for his villainous act in 'Mardaani 2', has been roped in for the Salman Khan-starrer 'Tiger 3'
IANS 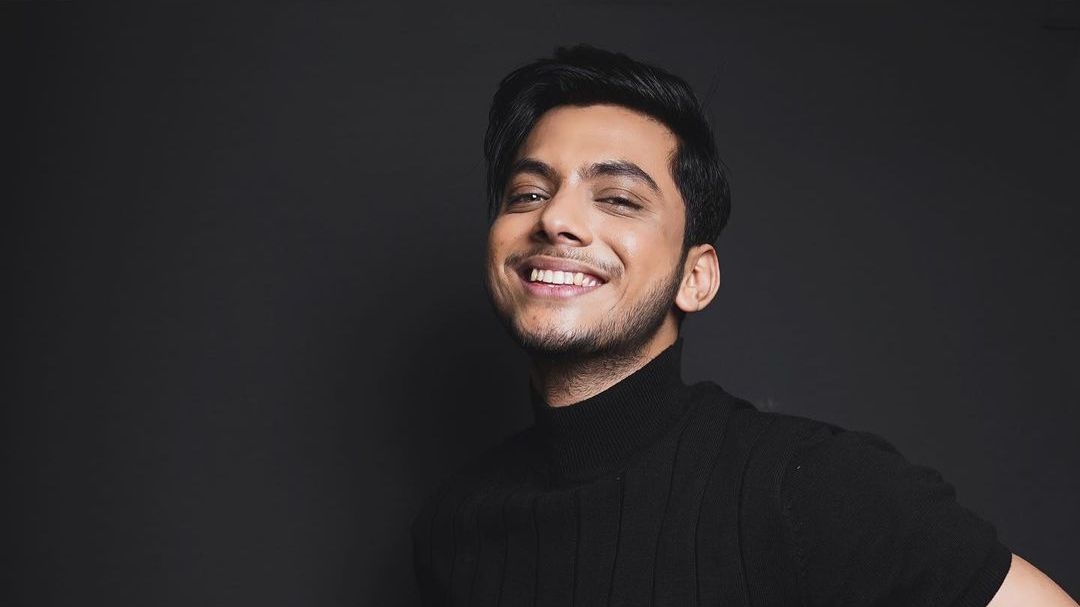 Actor Vishal Jethwa, who gained appreciation for his villainous act in 'Mardaani 2', has been roped in for the Salman Khan-starrer 'Tiger 3'.

A source confirmed, "Vishal wants to be seen as an actor who can do anything and pull off any part that's offered to him. That's why he chose 'Mardaani 2' for his debut because he wanted to shock and awe people with his acting abilities. He did that with aplomb and the industry and audience loved his performance."

The source added, "He has been signed on by director Maneesh Sharma for 'Tiger 3' for a very critical role that will again see him perform to his fullest. Of course, his role is being kept under wraps but you can expect him to shine in this superstar-studded film."

The third instalment in the 'Tiger' franchise, which is directed by Maneesh Sharma, was put on hold due to the global outbreak of Covid-19. Used to lock myself in a room for 5–6 hours a day: Vishal Jethwa on playing a serial rapist in...