Filmmaker duo Raj Nidimoru and Krishna DK on Friday announced that the second season of their critically-acclaimed Amazon series "The Family Man" has been delayed.
PTI 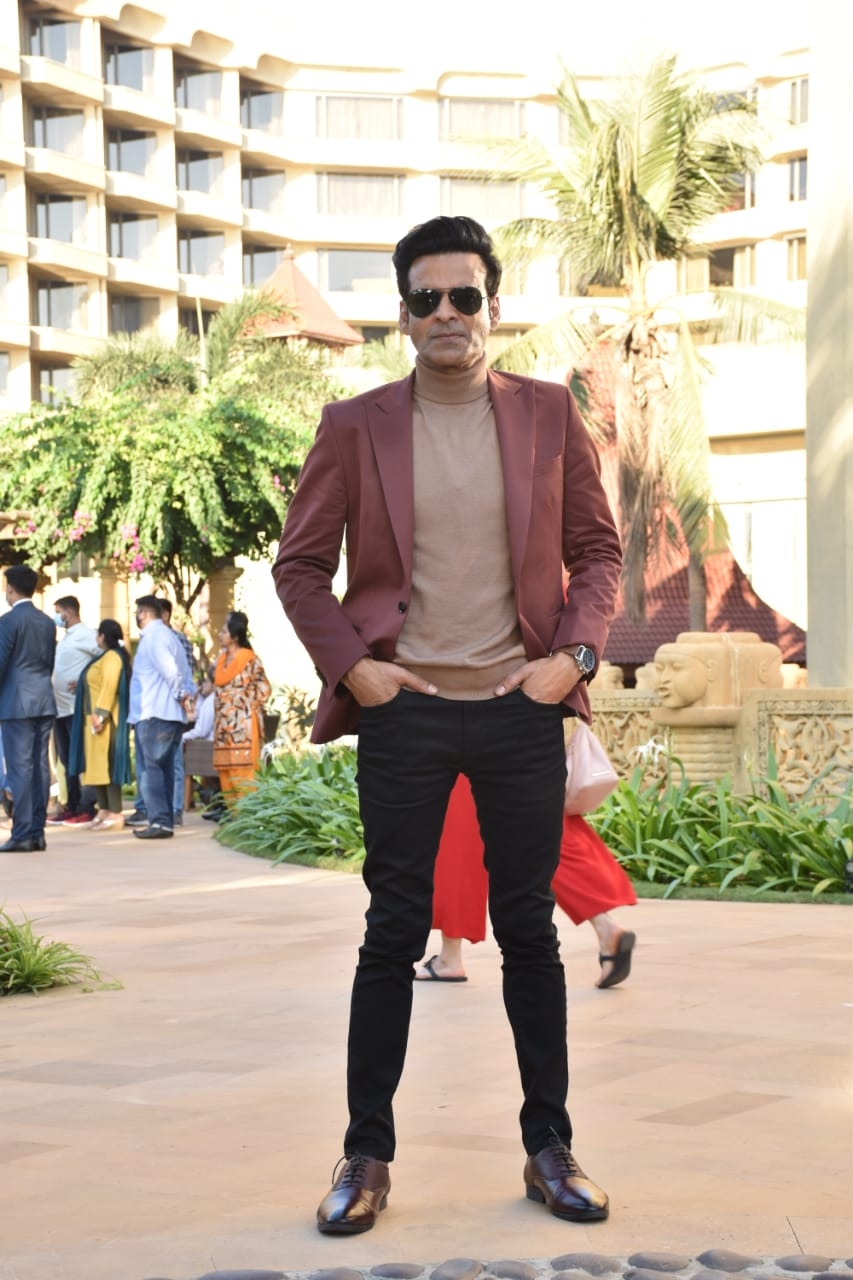 Manoj Bajpayee for the promotions of 'Family Man 2' |

Filmmaker duo Raj Nidimoru and Krishna DK on Friday announced that the second season of their critically-acclaimed Amazon series "The Family Man" has been delayed.

The streamer had previously revealed that the sophomore chapter of the spy drama would bow out on February 12 this year.

In a statement on Instagram, the creators said that the new season will premiere in "summer".

"We know you have been eagerly waiting for the new season of 'The Family Man'. We are truly grateful and humbled by all the love!" they said in a statement.

"We have an update for you. The Family Man Season 2 will premiere on Amazon Prime Video this summer! We have been working super hard to get you a kicka** season. And we are pretty sure you will love it. Can't wait to bring it to you!" they added.

A source close to the show had previously told PTI that its second season may get pushed due to controversy around the streaming platform's shows "Tandav" and "Mirzapur".

"The streaming platform is talking, debating about delaying the release of the show," the source had said.

Another insider told PTI, "The show has been postponed as the platform appears to be cautious. There's nothing in season two of "The Family Man" that would hurt anybody but given the current scenario, to be on a safer note it has been decided to push ahead the release of the show." The makers of "The Family Man" are yet to release the official trailer for the second season. Amazon Prime India has landed into a pool of controversies after several complaints were filed against Saif Ali Khan-starrer show "Tandav", days later a case was also registered against the makers of "Mirzapur" at Uttar Pradesh's Mirzapur district for allegedly hurting the religious sentiments.

Meanwhile, the Allahabad High Court last week stayed the arrest of producers of "Mirzapur" web series - Farhan Akhtar and Ritesh Sidhwani - in connection with a First Information Report that accused them of improper and indecent portrayal of the town Mirzapur and outraging religious belief. 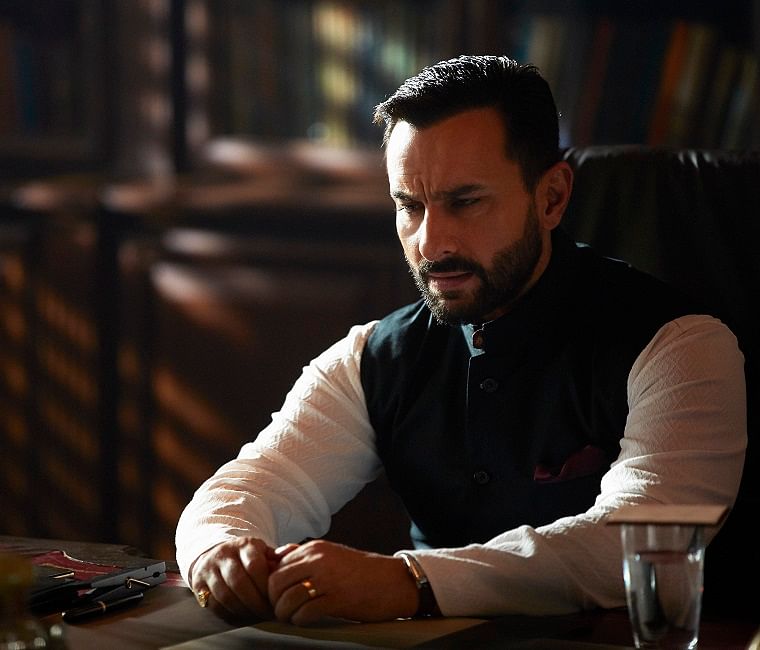 Tandav row: Should OTT be censored? Renowned Bollywood directors share their take on the subject

"The Family Man" season one premiered on September 20, 2019 and received rave reviews.

In the show, Bajpayee plays an intelligence officer Srikant Tiwari.

The second season will see the actor's character taking on a bigger and deadlier mission, along with keeping up with a high-pressure job and keeping his country safe, at the same time juggling with his responsibility towards the family.

Actors Sharib Hashmi, Priyamani, Sharad Kelkar, and Shreya Dhanwanthary are reprising their roles from season one.

The second season of "The Family Man" will mark digital debut of south star Samantha Akkineni. 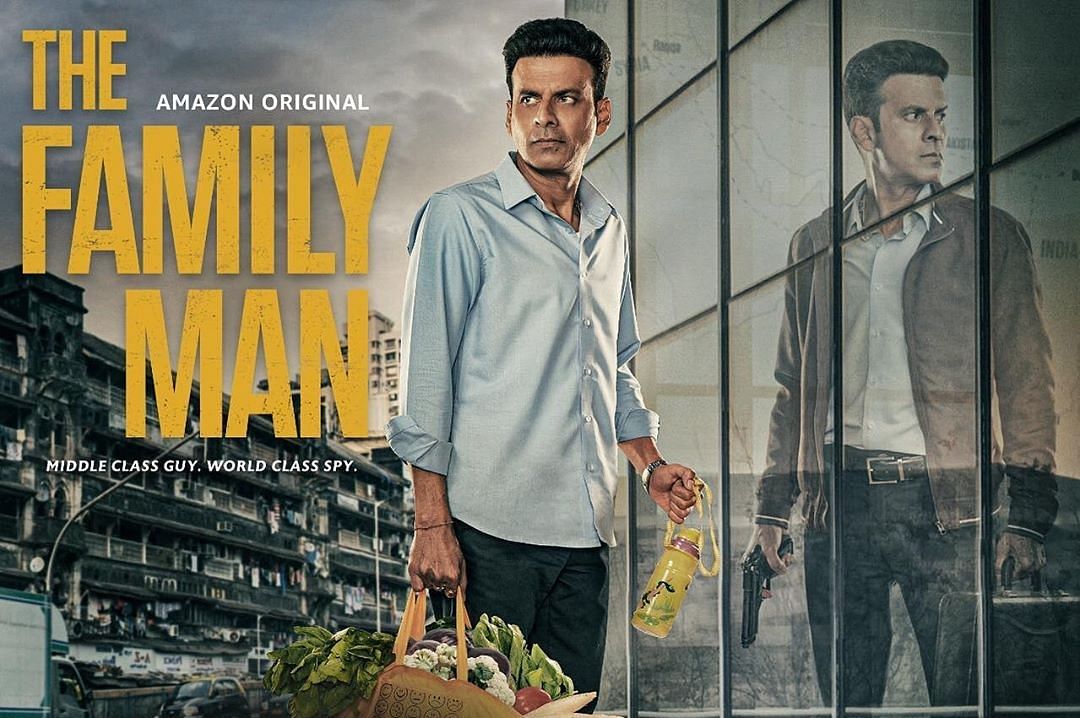 Manoj Bajpaaye's 'The Family Man 2' premiere to be postponed in wake of 'Tandav' and 'Mirzapur'...