During a Clubhouse session, Bajpayee revealed that an astrologer had predicted that there was no future in the project.
FPJ Web Desk 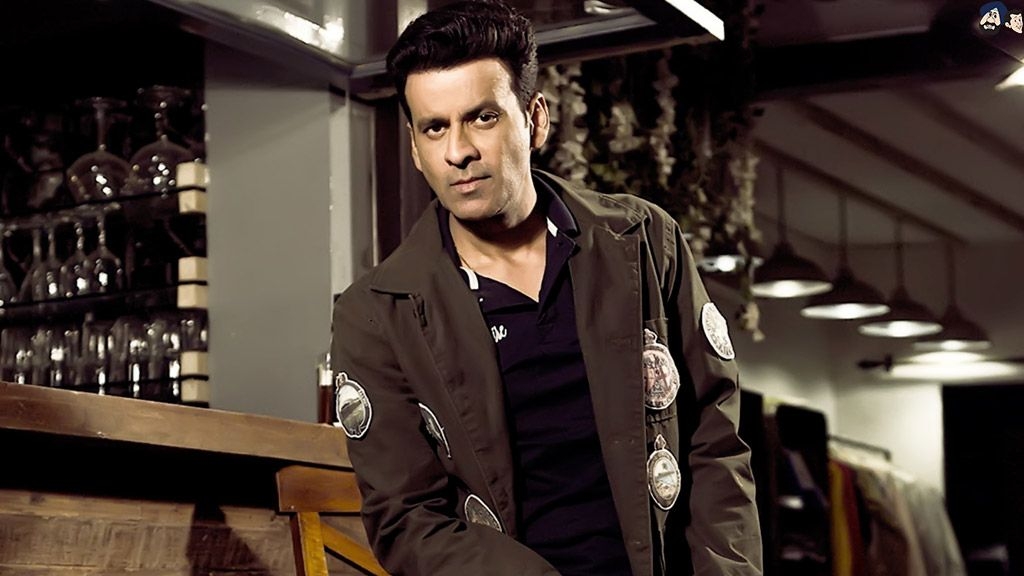 Actor Manoj Bajpayee, who was last seen in 'The Family Man 2' and 'Ray', recently revealed that he was all set to make his Hollywood debut in the early 2000s however, it didn't work out.

During a Clubhouse session with The Bollywood Film Club, moderated by Janice Sequeira and Aniruddha Guha, the actor also revealed that an astrologer had predicted that there was no future in the project.

Bajpayee said that he was signed to play the lead in a Hollywood film post his National Award win for 'Pinjar'. He added that the project also starred acclaimed American stars Lynn Collins, Frank Langella and Justin Theroux, among others.

"After my National Award function, the very next day, I travelled to Jaisalmer. There I was going to do a Hollywood film which was being directed by an NRI. I was playing the lead, Lynn Collins was my female counterpart and Justin Theroux and Frank Langella were also a part of the film," he said during the Clubhouse session. 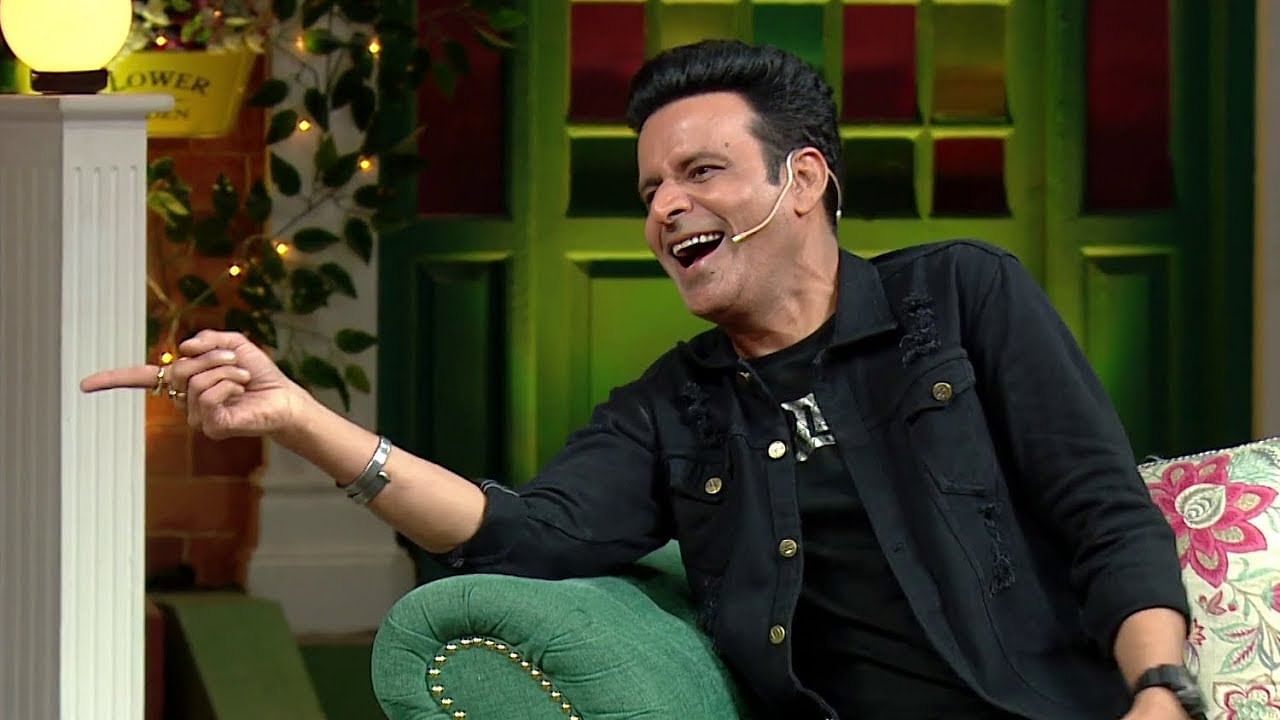 'People who don't have jobs...': Manoj Bajpayee has an epic reaction to Sunil Pal's 'gira hua...

The actor further stated that while he was in Jaisalmer, he decided to meet veteran actor Shrivallabh Vyas' parents. Vyas had urged the actor to have lunch with his parents and also suggested showing his birth chart to his father, who was a great astrologer.

Earlier in an interview, Bajpayee had said that he was getting offers from Hollywood but he wasn't dying to there and start from scratch.

Meanwhile, the actor will next be seen in Neena Gupta and Sakshi Tanwar starter 'Dial 100' which will premier on Zee5 on August 6.