Taking to Twitter, Manoj also spoke about how his father RK Bajpayee supported him to fulfil his dream of becoming an actor
FPJ Web Desk 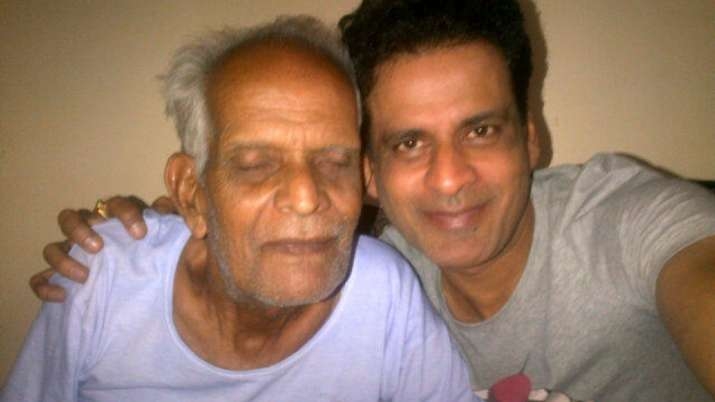 Bollywood actor Manoj Bajpayee, who recently lost his father RK Bajpayee, has thanked all those who checked in on him and sent their love to him during this tough time.

Taking to Twitter, Manoj also spoke about how his father RK Bajpayee supported him to fulfil his dream of becoming an actor.

"Thank you all for sending prayers and love on the sad demise of my father who was the sole reason and support for me to venture on such a difficult journey which got me everything that I dreamt of!! Eternally grateful to you all," he wrote.

Manoj's father breathed his last at the age of 83 on Sunday. His last rites were held at the Nigambodh Ghat in New Delhi.

Manoj shared a very close bond with his father. On several occasions, the actor has expressed his love for his father and his cooking, be it on social media or in interviews.

In a recent interview with ANI, Manoj had spoken about how his father pushed him to complete his studies before pursuing his passion for acting.

"I came from my village in Bihar to Delhi at the age of 18. I joined Delhi University. Finishing my graduation was my father's dream. He did not want me to leave studies..So I really wanted to fulfill his dream and somehow managed to complete the course and take a degree," he had shared.

On the work front, Manoj Bajpayee made waves with the second season of the hit webseries 'The Family Man 2'. The actor has been part of several other OTT projects, including 'Dial 100' and 'Silence' on ZEE5 and Netflix anthology 'Ray.' 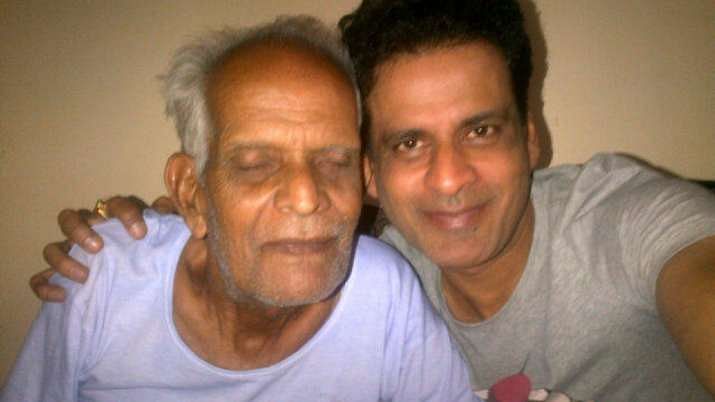 Manoj Bajpayee's father passes away at 83, funeral to be held in Delhi