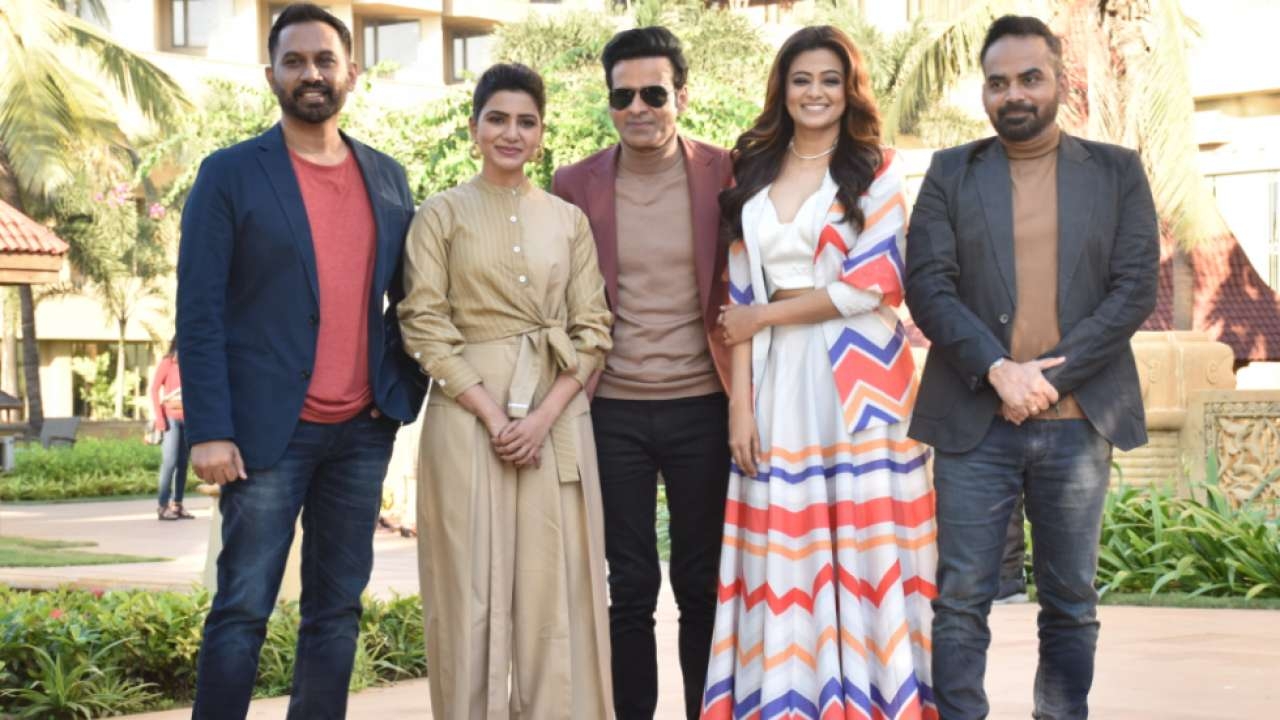 The powerful storyline of Raj and DK's Amazon Prime series 'The Family Man 2' and brilliant performances by actors Manoj Bajpayee, Samantha Akkineni and others have garnered immense appreciation.

In the action- drama series, Manoj Bajpayee essays the role of Srikant Tiwari, who is juggling between being a family man and a secret agent working for a special cell of the National Investigation Agency.

The second season of the show marked the digital debut of South star Samantha Akkineni. She is seen playing Raji, a Sri Lankan Tamil liberation fighter.

If reports are anything to go by, Manoj Bajpyee was paid Rs 10 crore for the sequel of show, while Priyamani, who played the role of Srikant's wife Suchi drew Rs 80 lakh as her fees.

Speaking about Bajpaaye's remuneration, a source close to makers told Bollywood Hungama,"It is a well-deserved figure since the actor has been doing a great job for a long time and he’s also an indispensable part of the series."

"And with the first season being such a huge hit, the makers and the platform felt that he deserves this figure," the source added. Created by Raj and DK, 'The Family Man 2' is an edgy, action-drama series, which tells the story of a middle-class man, Srikant Tiwari.

The second season of the show started streaming on June 4 on Amazon Prime Video.

It is a multilingual action thriller that follows the exploits of a terrorism investigation agency official.

The first season of the series went online in 2019. 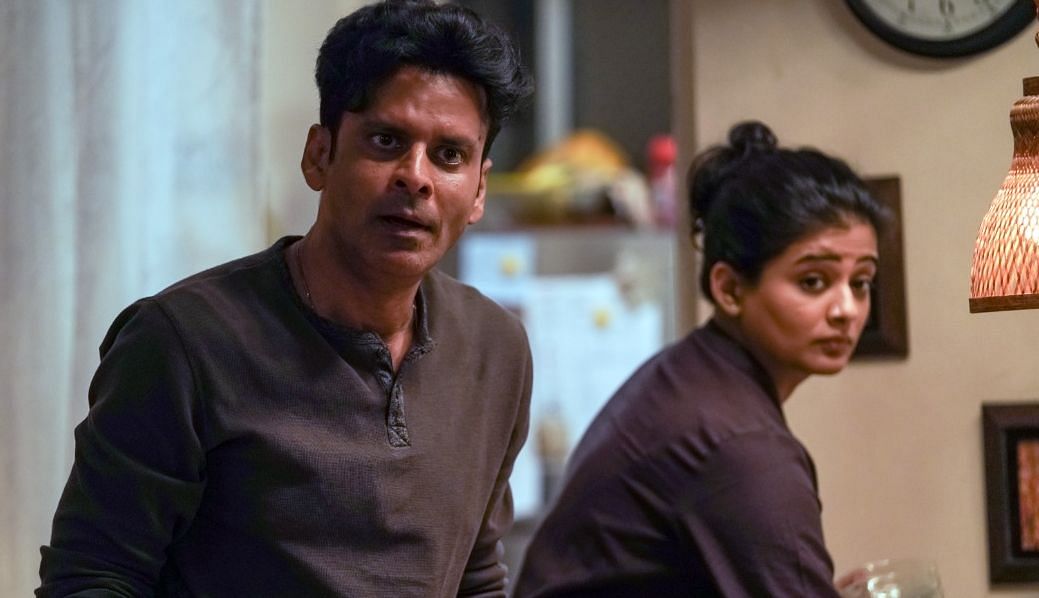