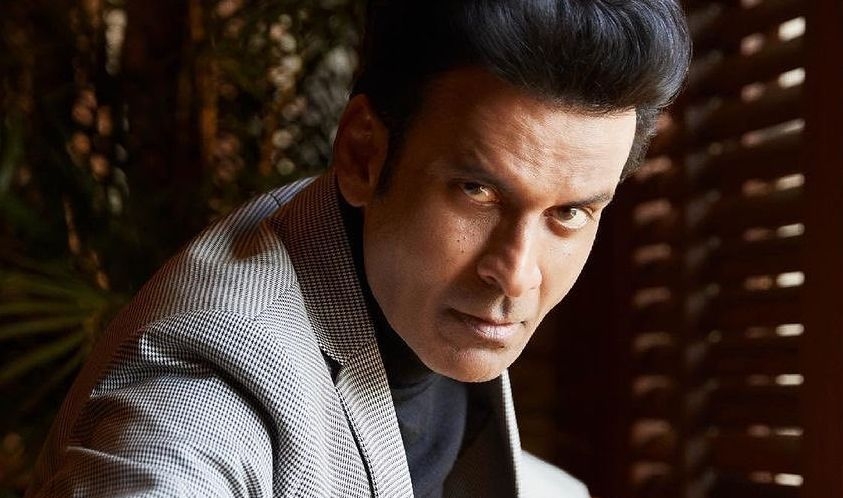 He started the year 2021 with his much-awaited web series - 'The Family Man 2' followed by his one of the most intricate performance as 'Musafir Ali' in the anthology 'Ray (Hungama Hai Kyon Barpa)' and then he played a police officer 'Nikhil Sood' in his latest released film 'Dial 100'.

Multiple National Award-winning actor Manoj Bajpayee, is now a proud owner of the brand-new Mercedes Benz GLC SUV that starts at a price of Rs 69 lakh in Mumbai. The news of its purchase was reported by ETimes.

The beast comes with extensive features such a speech recognition, touch control buttons, 360-degree camera for parking, and more.

Meanwhile, Manoj despite proving his versatility with every single work, says he cannot watch his own performance, except for one film.

Manoj told IANS: "Honestly speaking I do not enjoy watching my own performance, in fact, I do not watch my film once it is done. I am a self-critical person. So, whenever I watch my performance, I just look at flaws or how this could have been better. I always feel I could have done it better. In a way, in my mind, it becomes torturous for me."

Recently Manoj appeared in the film 'Dial 100', a Rensil D'Silva directorial, in which he shared screen-space with another veteran actress Neena Gupta and Sakshi Tanwar - released on ZEE5.

Asked about, if there is any of his own film that he could ever go-back and watch without being a self-critic, and Manoj said, "I would say, 'Satya'. It is the only film of mine that every time I watched even back then, during the trial, screening before its release, it used to take me in...it was such a well-made film really and the only performance that I do not criticise. That film never let me be critical of my own performance or look at any other aspect of the film, I think that performance was quite engrossing, the only time I felt."

So, what is the next challenge the actor is looking forward to?

"Right now, I am sitting with Abhishek, Abhishek Chaubey, we are going to shoot soon. So, now I am in the process of creating the character, finding the right sur and bringing life to a character that is so for, is on the paper. Once we start working, we will come up with more details," the actor signed off.