'Choti Si Asha' was picturised on Madhoo and after looking at the performance she has all the words of praises for both of them.
IANS 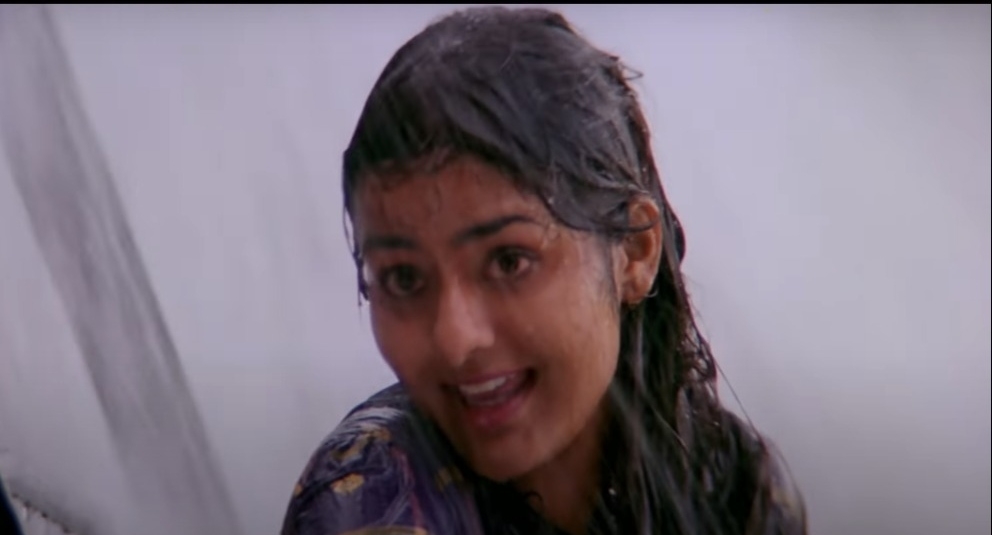 Some songs instantly take you back to your childhood and there are some tracks that you revisit and fall in love with all over once again. The song 'Choti Si Asha' fits in these categories and the Sunday episode of 'Super Dancer - Chapter 4' will have a performance on the same track by contestant Pratiti Dass and Super Guru Shweta Warrier who will be performing Bharatanatyam act on it.

'Choti Si Asha' was picturised on Madhoo and after looking at the performance she has all the words of praises for both of them.

Madhoo who is also the special guest in the show expressed her happiness and says: "I have seen many people perform on, 'Choti Si Asha' but seeing you'll do a Bharatanatyam on this song is a first for me. It was really beautiful and the choreography was amazing."

In addition, revealing an interesting story behind the filming of the song, Madhoo said: "It usually takes approximately 3 to 4 days to complete song rehearsals but, shooting for, 'Choti Si Asha' took about 17 to 18 days. It was not shot like a song." Shilpa Shetty gets teary-eyed on the sets of ‘Super Dancer Chapter 4’ after receiving a warm...

She goes on: "When we used to travel from one location to the other, our director (Mani Ratnam) used stop on the way and get us to shoot anywhere, he liked. I think in the process, we didn't make a song; we actually collected a lot of moments while shooting for it."

Furthermore, applauding Pratiti's mother, Madhoo adds: "My mother was also a Bharatanatyam teacher and she used to teach a lot of girls. She was my first dance teacher too. I think it is easy to learn from a teacher as compared to learning from your mother because mothers are stricter."

Later, on Madhoo gets on the stage and performs Bharatanatyam. 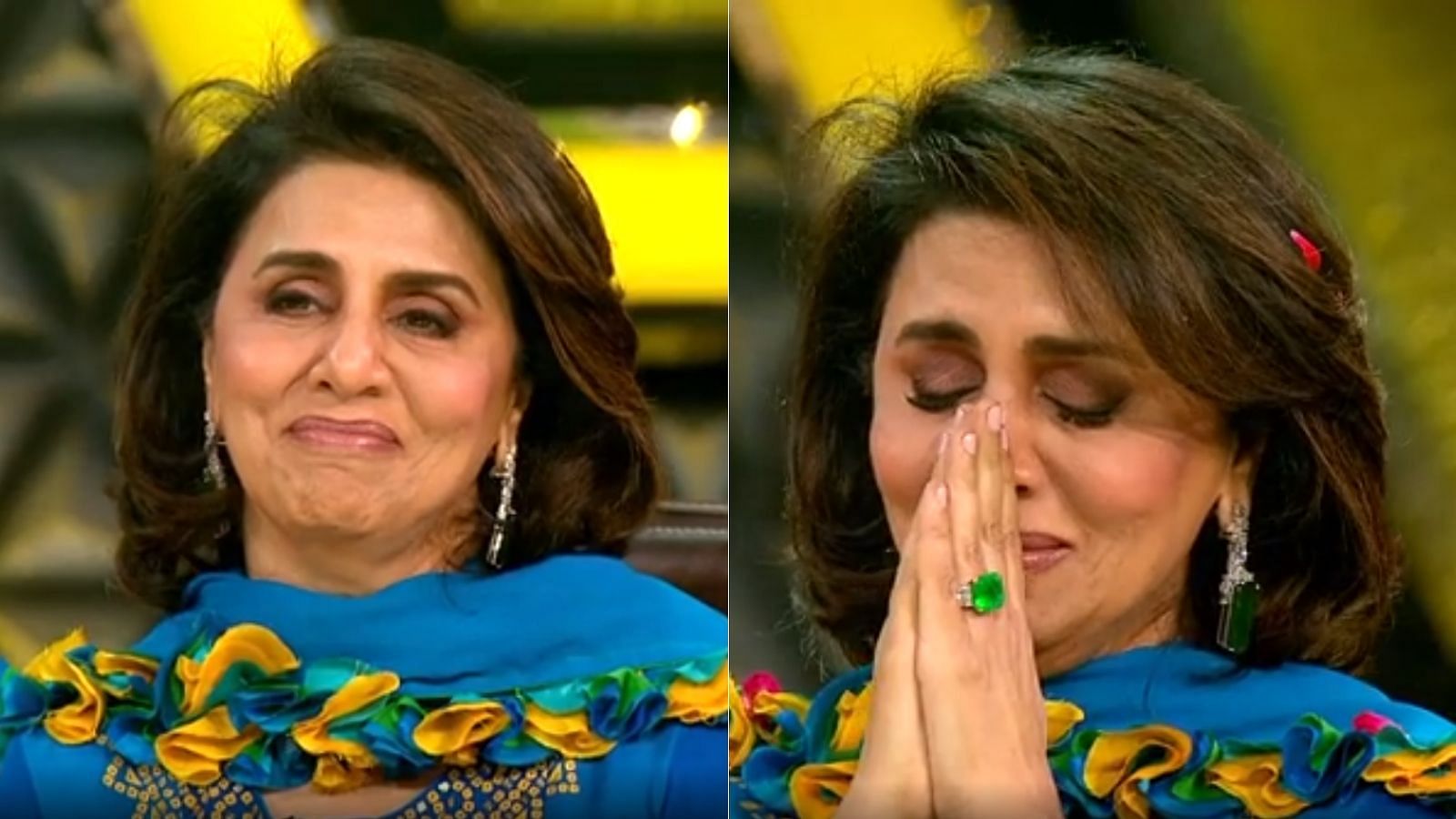