Ace filmmaker Priyadarshan talks about his collaboration with Mani Ratnam, his recent National award, teaming up again with Akshay Kumar, and spills tea on his project with Mohanlal
Upala KBR 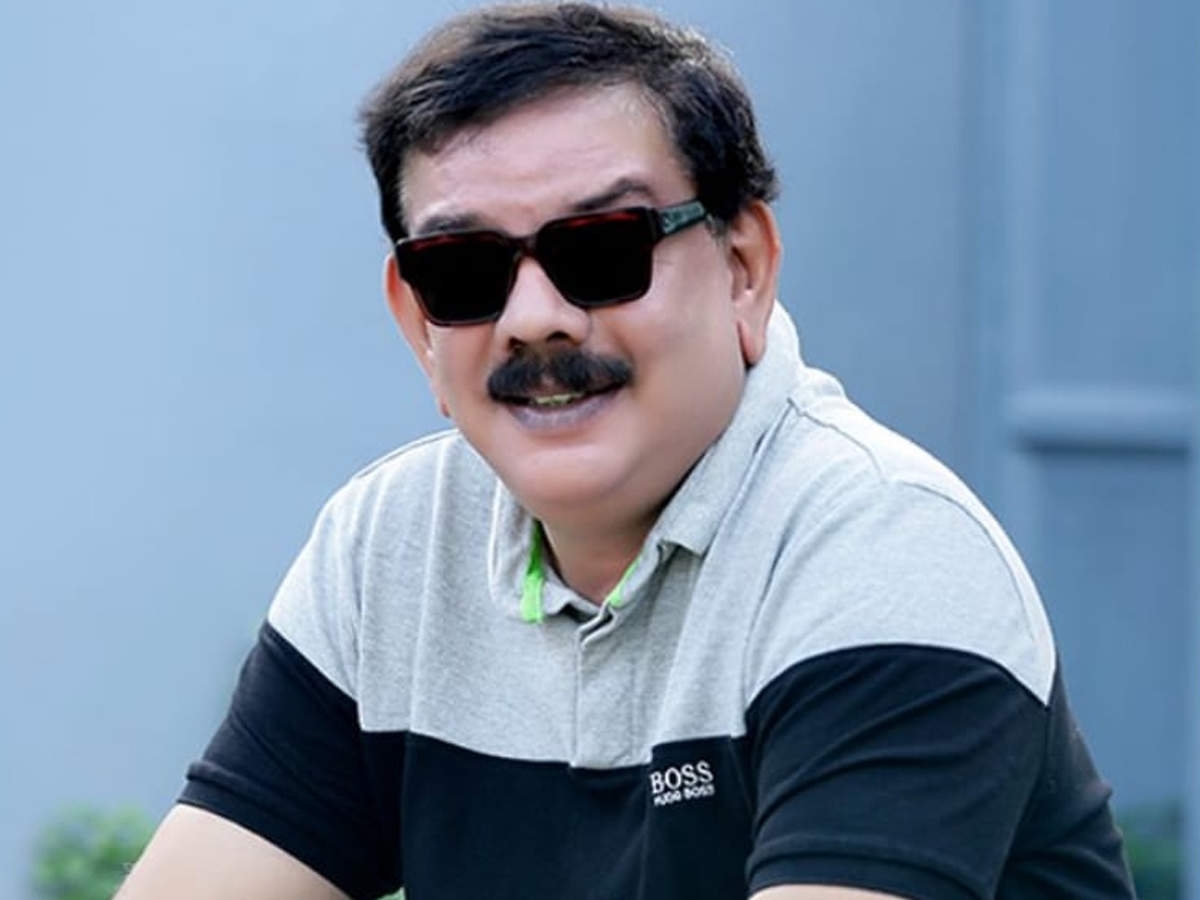 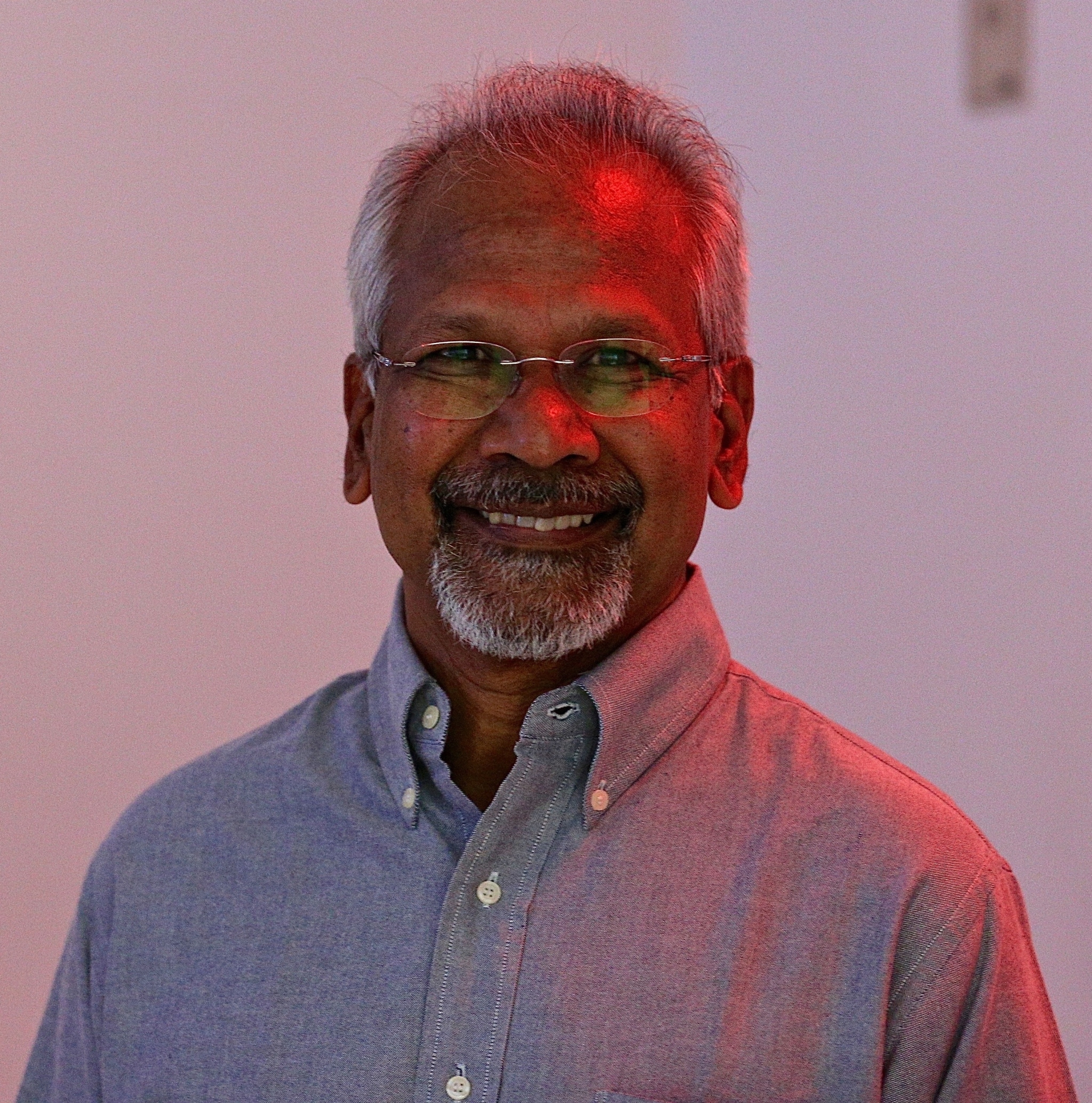 The story revolves around a famous actor who goes back to his village for an event and narrates how he was the worst student in his class, would always get into trouble with his teachers and get low grades because of that. The film culminates in a funny incident with an underlying important message. However, the two-time National Award-winning director reveals that when Navarasa was originally created, he was not a part of it.

“Mani called me after a few days and asked me whether I would direct a story on hasya or humour. I had my reservations if I could pull it off, but I have too much respect for him to say no. He felt that I was the right person to pull off laughter or sirippu (Tamil). I liked the intention behind it which was to raise funds to support cine workers (Film Employees Federation of South India) who were hit hard by the pandemic.”

Priyadarshan’s biggest concern was how to make people laugh in 30 minutes? “I cannot put so many jokes together and make it look good so I thought I could make something which had the flavour of Malgudi Days. I was hunting for a story when my son Siddharth reminded me that I had narrated him a hilarious incident in the life of Malayalam actor-politician Innocent. I called up Innocent and asked for his permission, to which he happily agreed. Then I narrated it to Mani and he laughed out loud and asked me to go ahead. Once I showed the completed version, he said it was perfect and didn’t need any tweaks. We filmed it in the beautiful, virgin locales of Tenkasi village in Tamil Nadu. The whole film is about Innocent’s childhood so we needed a village to shoot in. On the last day, when we were shooting, a poisonous plant scraped my feet as the place is full of hills and rivers. After 24 hours, I had fever and rashes all over my body, and had to undergo a minor surgery.”

Few know about the deep bond that Priyadarshan shares with Mani Ratnam and his wife Suhasini. “I know Mani because his wife and I have worked together. I have directed her in movies including Rakkuyilin Ragasadassil and have worked together in films like Kalimannu. After marriage we started meeting up more at home and now, we are family friends. Mani’s films are very different from mine and I was very impressed because the moment he entered movies, he changed the concept of cinema. We spent a lot of time discussing cinema but we never thought of working together. So when this came, I thought it was a nice opportunity to work with him.”

His ambitious multilingual (in Malayalam, Hindi, Tamil, Kannada, and Telugu) movie Marakkar: Arabikadalinte Simham (Marakkar: Lion Of The Arabian Sea), won the Best Feature Film this year, and this is his second National Award after Kanchivaram (2009). “Kanchivaram was an art school film. This time I thought I would get the Most Popular Film for Marakkar… I definitely didn’t expect to get for the Best Film but I am very happy that a commercial film of mine got the award and I am a commercial filmmaker. When a commercial film of yours get more recognition, it gives you more joy than making a realistic film, which is meant to win these kinds of awards. So yes, the second time round was more satisfying than the first one. Also, Siddharth won too so now both of us can attend the event together and meet the President. Maybe it is history as it hasn’t happened before that a father and son have attended the National Awards presentation ceremony before!” 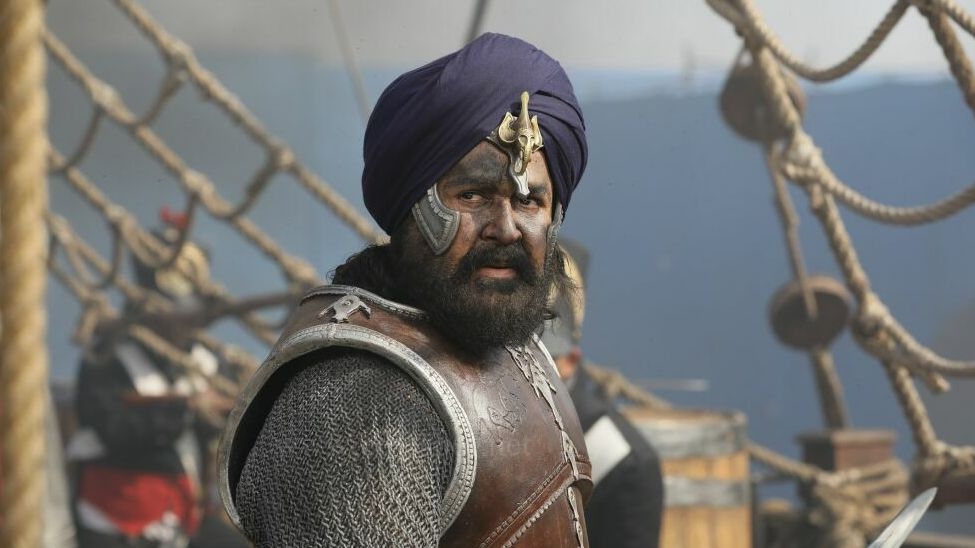 But is there a pressure to deliver now? We ask. “Yes, there was a pressure and now, working with a good filmmaker like Mani, there will be expectations, so I just want to keep that as it is expected. I felt it should be something nice. Summer of '92 is something that everybody can enjoy with their families.”

Although Marakkar bagged three National Awards last year, it is still waiting for a theatrical release. Does that weigh him down? “Yes, I am a bit disappointed for the delay but I am hoping that the day the theatres open, we will be able to release it. We have got a lot of offers for a digital release but the producers are sure that they don’t want to release it on an OTT medium. It is a movie meant for the big screen. It took me two-and-a-half years to make it.”

His next film with Akshay Kumar will roll in 2022 and the director confirms the same. “Yes, that’s true. But before I begin shooting for Akshay’s film from next year, I am thinking of doing another movie with Mohanlal. I have narrated the script to Akshay and now working on some corrections. I started working with Akshay as an actor (the duo had first teamed up for the 2000 hit, Hera Pheri) and now he has become a star. He deserves his stardom because it came from his sheer hard work. I can see the same Akshay. He hasn’t grown even a year older in terms of spirit, punctuality, enthusiasm and sincerity. That’s what he has become who he is today.”

Talking about his next project, he says, “For Mohanlal’s movie, I am finalising the story which is about sports and the story about a boxer and his journey from struggle to fame. It’s wonderful working with Mohanlal. He can pull off any role with great ease. He is not bothered about success or failure – his reaction is the same. He is my favourite actor.” 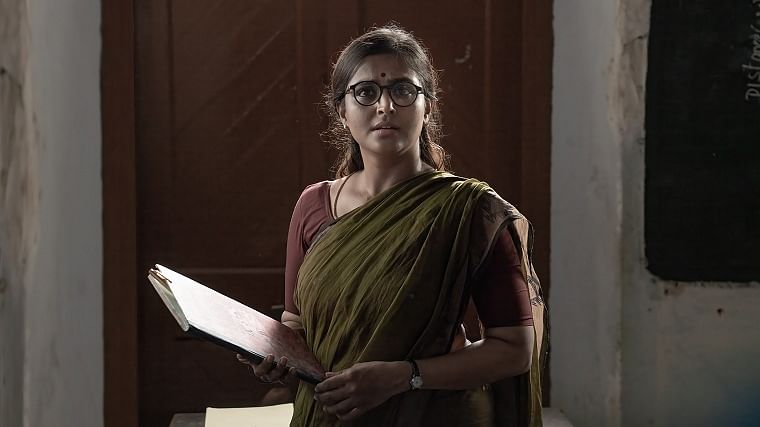 Ramya Nambeesan opens up about working with Priyadarshan in Netflix anthology, 'Navarasa'