Mallika is once again turning up the heat on social media with her sultry pictures.
FPJ Web Desk 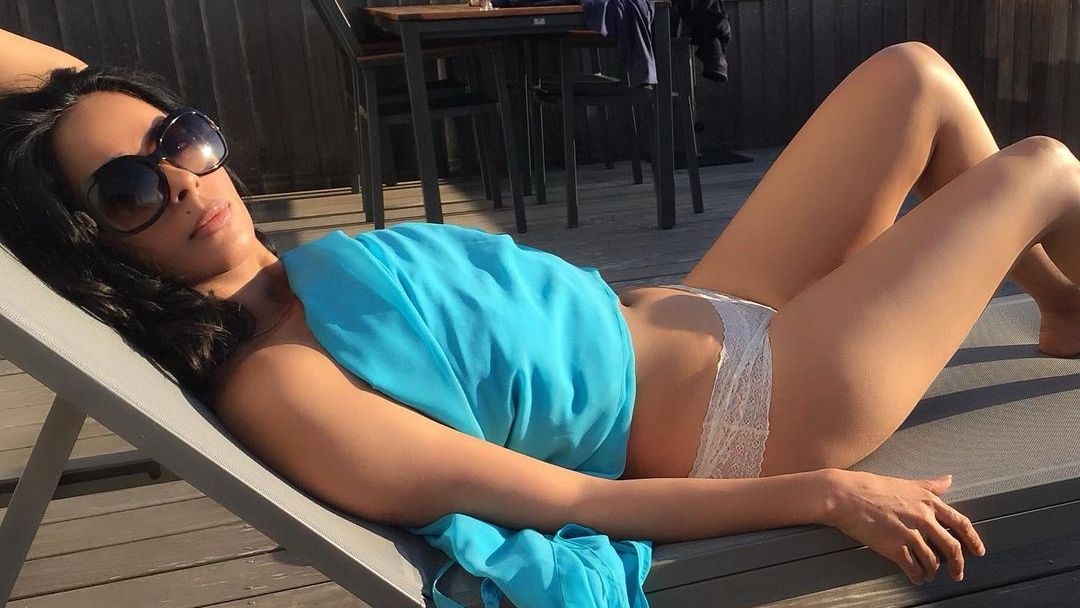 Actress Mallika Sherawat, who has been away from the limelight for quite some time, manages to stay connected wth her fans through social media.

The diva often stuns her followers and fans with mesmerizing pictures of herself.

Mallika is once again turning up the heat on social media with her sultry pictures.

Recently, Mallika shared a few photos in which she can be seen in a sexy white bikini, chilling by the pool.

"Sunkissed," she captioned the photos.

Moments after she shared the post, fans took to the comments section to drop heart and fire emojis. Several users also called her 'super sexy' and 'hot'.

Sherawat, who got famous for her bold scenes in the 2004 film 'Murder', had told Variety in 2013 that she enjoys the social freedom in America.

She said, "I made a conscious decision to divide my time between Los Angeles, America and India. So, now when I experience that social freedom in America and when I go back to India which is so regressive for women... It's really depressing to see that as an independent woman," she has said.

Mallika has appeared in Bollywood and international films like "The Myth', 'Welcome', 'Maan Gaye Mughal-e-Azam', 'Ugly Aur Pagli' and Hisss'.

In 2019, Mallika told IANS that the image of women in the entertainment industry is changing. In Pics: Step inside Mallika Sherawat's Los Angeles villa with a huge garden and pool

She said, "It is such a progressive step towards a positive direction now I feel that the film industry is much inclusive for women rather t'an the earlier days when I started out. These days filmmakers are thinking of writing multi-dimensional roles for women in cinema."

"When I came into the film industry, filmmakers did not know what to do with me, what kind of role I should be offered because I am a strong, opinionated actress with no inhibitions of kissing on screen'. I am always comfortable in my skin," she added.

Mallika was last seen in the ALTBalaji show -- 'Booo.. Sabki Phategi', a horror-comedy. 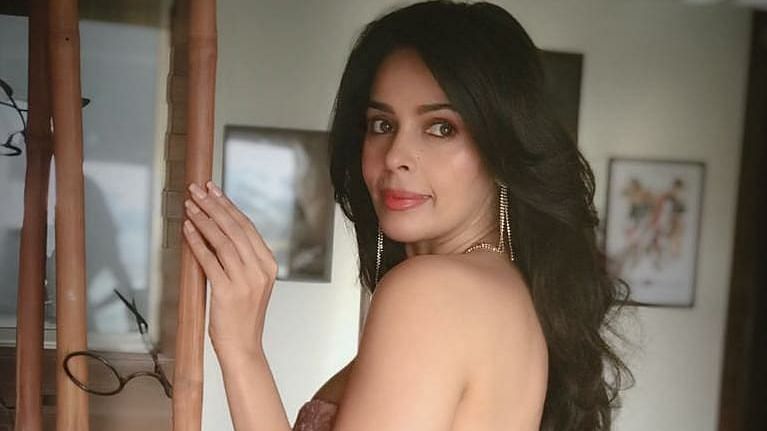 'I was seen as a fallen woman': Mallika Sherawat on the backlash she faced for bold scenes in...
Advertisement