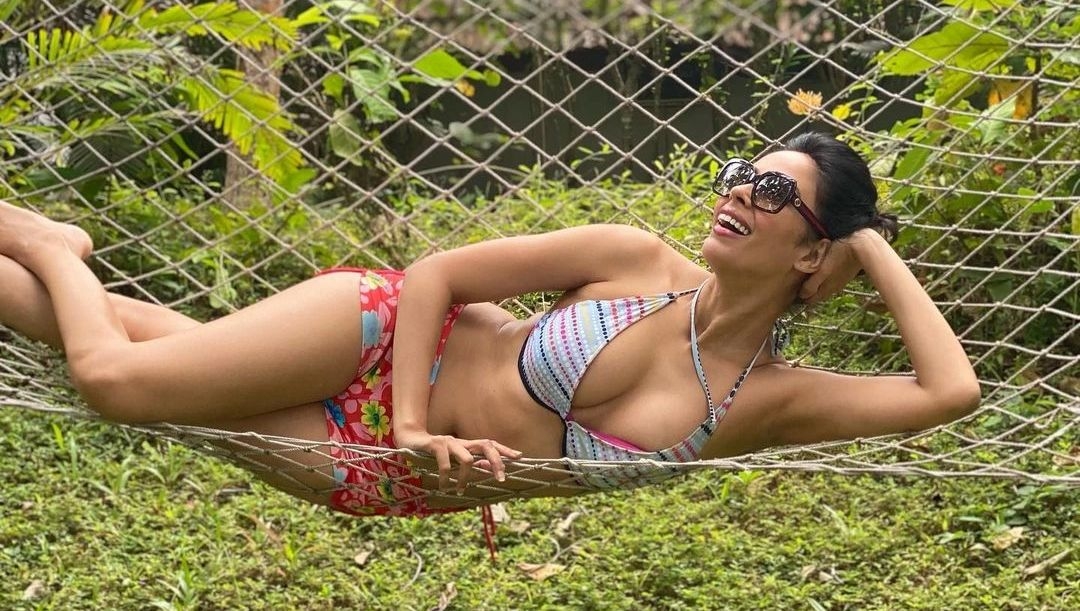 Mallika Sherawat was born on 24 October 1976 in Haryana. She hails from a Jat philanthropist. family. Her real name is Reema Lamba. She opted for a screen name as her family was very supportive of her choices in life. It was only her mother, who supported her and "Sherawat" is her mother's maiden name.

Mallika Sherawat started her career as an Air hostess but eventually decided to join showbiz. Before being a part of films, she has done some television commercials with Amitabh Bachchan for BPL and Shah Rukh Khan for Santro.

She debuted on screen with a small role in ‘Jeena Sirf Merre Liye’. Where she was credited as Reema Lamba. Her first noticeable work was in 2003 with the film, 'Khwahish'. But she rose to fame with her character Simran in the successful film 'Murder' in 2004.

She became an overnight sensation with her boldness and sexy appearance.

She has also been part of International projects like 'Hisss', 'The Myth' and 'Politics of Love'.

Actress Mallika Sherawat is celebrating her 45th Birthday on 24th October 2021. Here are some of the hot pictures of her that you can't miss.

Mallika Sherawat is known to raise temperatures with her pictures. This one is surely evident enough.

She definitely worked hard on her body to have this perfect click.

Mallika knows exactly how to make her fans go made with her looks. This picture reflects the high attitude and boldness, which is effortlessly carried by her.

Palm tress, stress-free and relaxation in pure nature, Mallika has set the mood for some me time as we can see it in the picture.

This black and white picture of hers was loved by her fans. As one can simply be attached to her expression.

Mallika is inspiring people to be fit with her fit and hot picture. She shared this picture on her Instagram handle with a caption 'Fit Girl'.