Looking hot as ever, Disha and Aditya are at their best and their all-new chemistry is what keeps one hooked on to the song
FPJ Web Desk 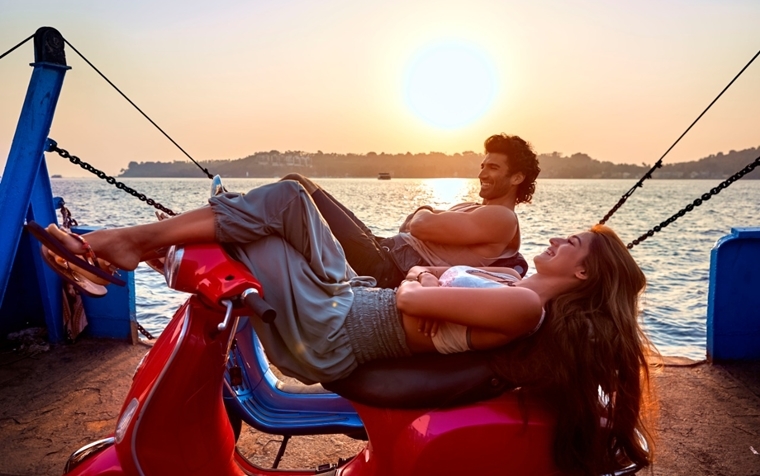 Giving us the love anthem of the season with the enchanting chemistry of Disha Patani and Aditya Roy Kapur, the makers of Malang have released the first song from the movie today titled ‘Chal Ghar Chalen’. The song has been sung in the soothing voice of Arijit Singh. A potent dose of love, passion and layers of grey to it, the song is everything that makes to the chartbuster list for us all!

The song, ‘Chal Ghar Chalen’ has been composed by Mithoon and is rendered in the voice of Arijit Singh. The lyrics have been written by Sayeed Quadri. With Arijit’s voice, the song’s visuals shot at picturesque locations is definitely soul-stirring. Looking hot as ever, Disha and Aditya are at their best and their all-new chemistry is what keeps one hooked on to the song.

Earlier, the makers released the teaser of the song which made the audience super excited. Malang’s poster and trailer have already received immense love from the audience.

The film which is all set to release on 7th February 2020 was elaborately shot in parts of Mauritius, Goa and Mumbai and the trailer certainly gives away the right dose of mystery, chemistry and everything that makes for the ‘most awaited trailer of the season’. 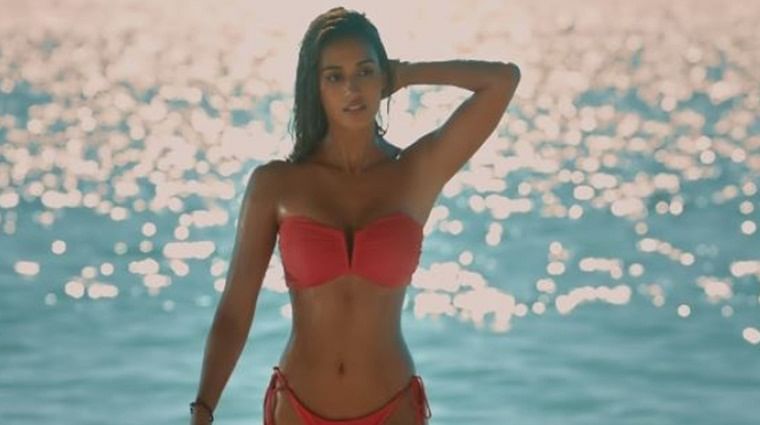