Makers of 'Yudhra' to re-shoot few portions of Siddhant Chaturvedi and Malavika Mohanan?

The film is directed by Ravi Udyawar, produced by Ritesh Sidhwani and Farhan Akhtar under the production house - Excel Entertainment.
FPJ Web Desk 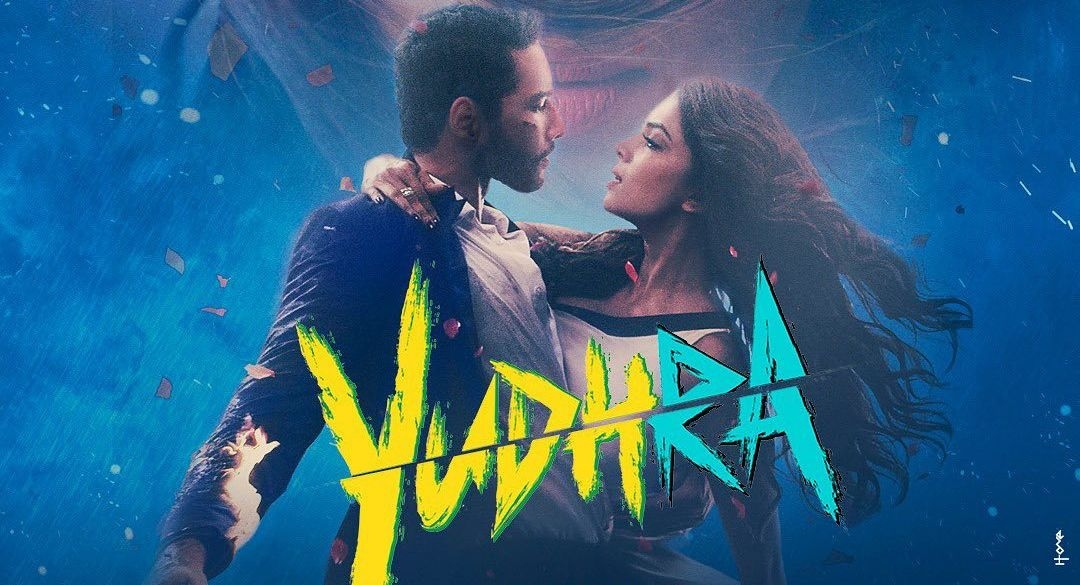 The makers of Siddhant Chaturvedi and Malavika Mohanan’s upcoming action film ‘Yudhra’ will be re-shooting a few portions with the lead pair, as per a source.

‘Yudhra’ has been originally shot in Portugal, and it is yet unclear if the makers will go back and re-shoot or fulfil the task in India itself.

Last month, Siddhant shared an uber-cool video of his workout routine in Portugal.

Taking to his Instagram handle, Siddhant shared a video in which he can be seen jumping out of his bed and walking to the beach in style, for a morning workout. In the video, the actor gives us a good hard look at his 6 pack abs as he practices kicking and punching.

The film is directed by Ravi Udyawar, produced by Ritesh Sidhwani and Farhan Akhtar under the production house - Excel Entertainment.

This is the third time Siddhant is working with the same production house after 'Gully Boy' and 'Phone Bhoot'.

Touted to be a film with hard-core street fights, hand-to-hand combat and amped-up action sequences, the film script is one for the young adult audiences.

The quirky yet mesmerising poster of Siddhant and Malavika as the first look for this film was unveiled earlier this year.

Besides 'Yudhra', Siddhant will also be sharing screen space with Ananya Panday and Adarsh Gourav in their upcoming film 'Kho Gaye Hum Kahan'.

Written by Zoya Akhtar, Arjun Varain Singh and Reema Kagti, the film is touted as a coming of 'digital' age story of three friends in the city of Bombay.