The shooting of the film has been going on in full swing in Himachal Pradesh, however, it recently courted controversy over the shooting location
FPJ Web Desk 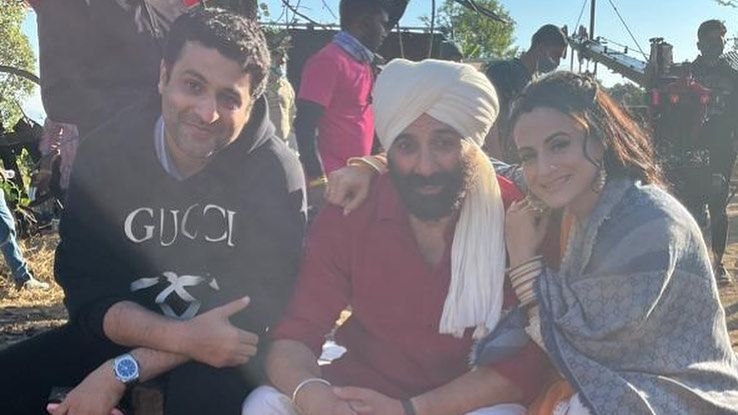 The makers of Sunny Deol and Ameesha Patel's 'Gadar 2' have been accused of 'cheating and fraud'.

The shooting of the film has been going on in full swing in Himachal Pradesh, however, it recently courted controversy over the shooting location.

According to a report in ETimes, some important scenes of the film were recently shot in Bhaled village near Himachal Pradesh’s Palampur. And now, the owner of the property, where the shooting was held for 10 days, has accused the makers of cheating and fraud.

The owner of the property told a news portal that the shooting was supposed to be done only in three rooms and one hall and the makers had agreed to pay the rent of Rs 11,000 for a day.

However, the makers used the entire house. The owner has reportedly given a bill of Rs 56 lakh to the makers of ‘Gadar 2’ and has demanded them to stop shooting in his house.

The film went on floors earlier this month and Ameesha Patel gave her fans a glimpse of her and actor Sunny Deol's look from the film.

In the picture, Sunny can be seen donning a turban and red kurta, while Ameesha looks graceful in an orange patiala suit with dupatta covering her head.

Their look made fans extremely nostalgic and made them recall the iconic characters Tara Singh (Sunny Deol) and Sakeena (Ameesha Patel) from the hit film 'Gadar: Ek Prem Katha'.

Director Anil Sharma's son Utkarsh Sharma had also expressed his happiness about the commencement of the shoot.

For the unversed, Utkarsh had played the role of Sunny and Ameesha's son in the first part, which is a period-action drama set in 1947, the time of partition in India.

The first film mainly revolves around Tara Singh (portrayed by Sunny), a Sikh truck driver from Amritsar, who falls in love with Sakina (portrayed by Ameesha), a Muslim girl hailing from a political family in Lahore, Pakistan. Late Amrish Puri was also a part of the first installment. 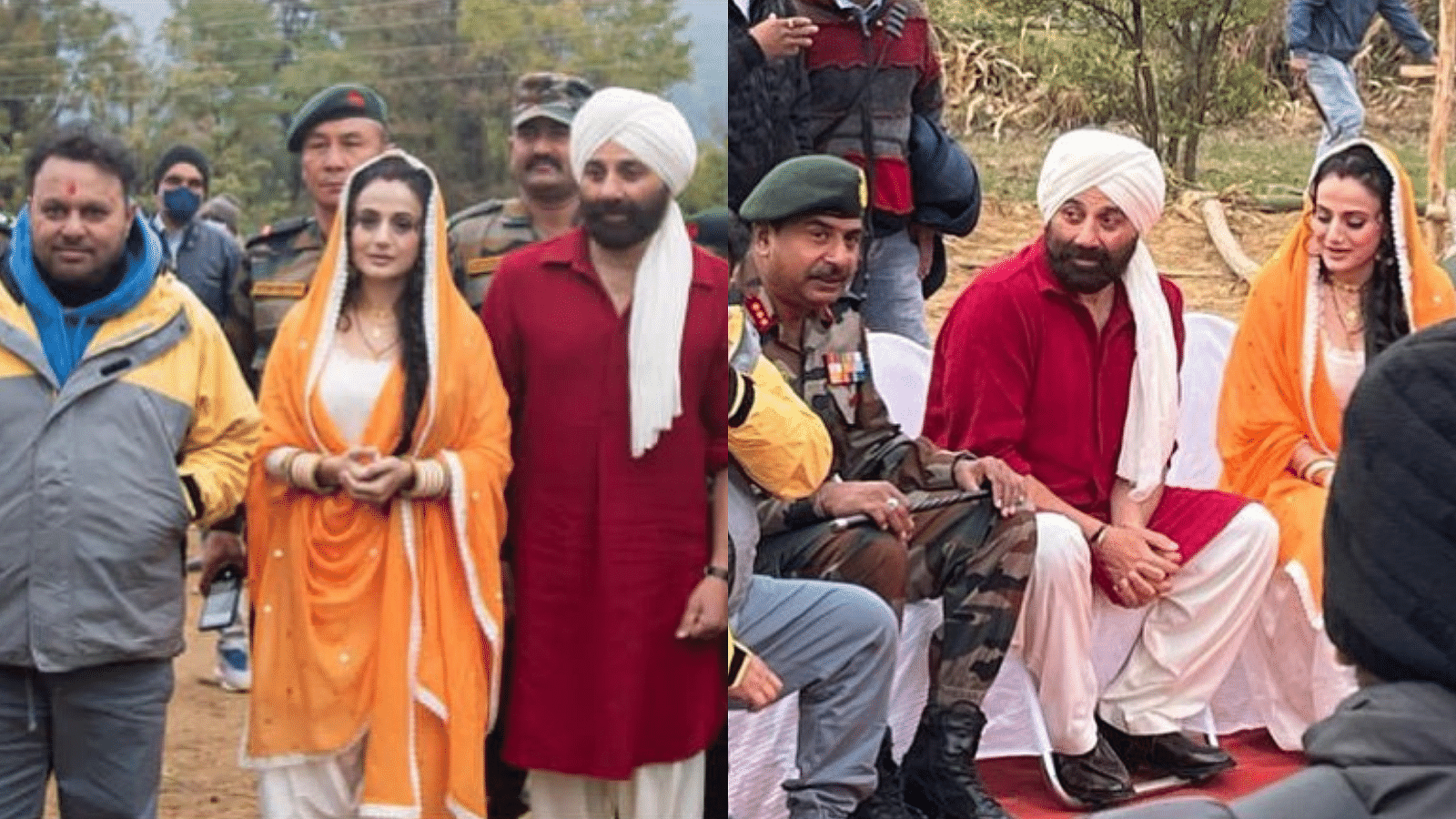