Makers of Pratik Gandhi's 'Bhavai' remove 'objectionable' dialogue from film, say 'have highest regard for Ramayana' 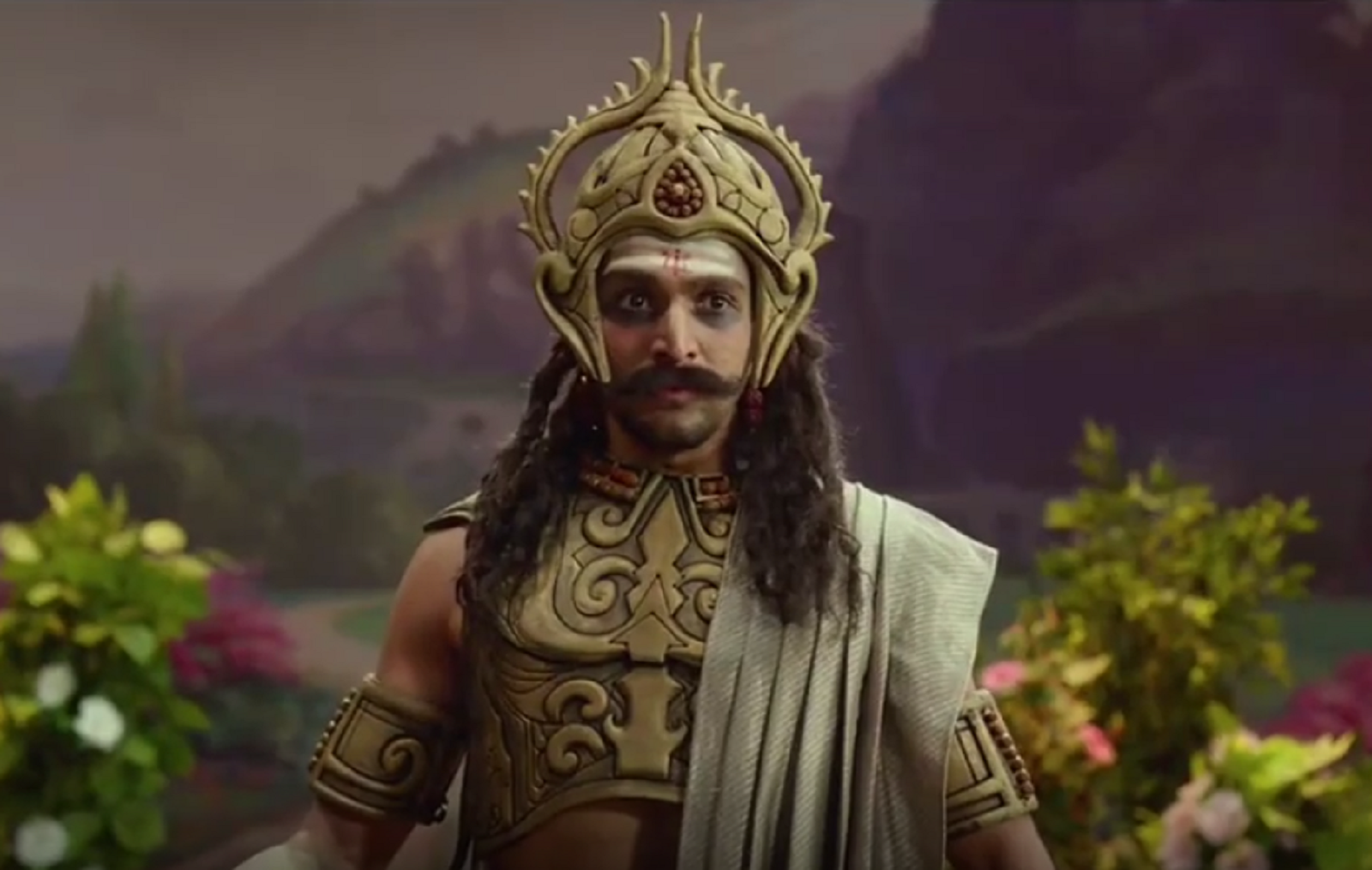 Makers of Pratik Gandhi-starrer "Bhavai" on Monday said they have removed a sequence from the film which was criticised by a section for being offensive and reiterated that the film does not hurt any "religious beliefs".

Last week, the makers had also changed the title of the film to "Bhavai" from "Ravan Leela (Bhavai)" .

In the Hardik Gajjar directorial, set against the backdrop of Bhavai, a popular folk theatre form from Gujarat, Gandhi plays Rajaram Joshi, a stage artist who essays the role of Raavan in a Ram Leela presentation, the traditional performance of the Ramayana.

The first trailer of the film featured a sequence between the "Scam 1992" star and his co-actor, who is playing Ram. The scene shows Gandhi's character questioning the actor playing Ram on the treatment meted out to Raavan's sister Surpanakha.

There was a section that took offence over the scene and said it hurt their religious sentiments. 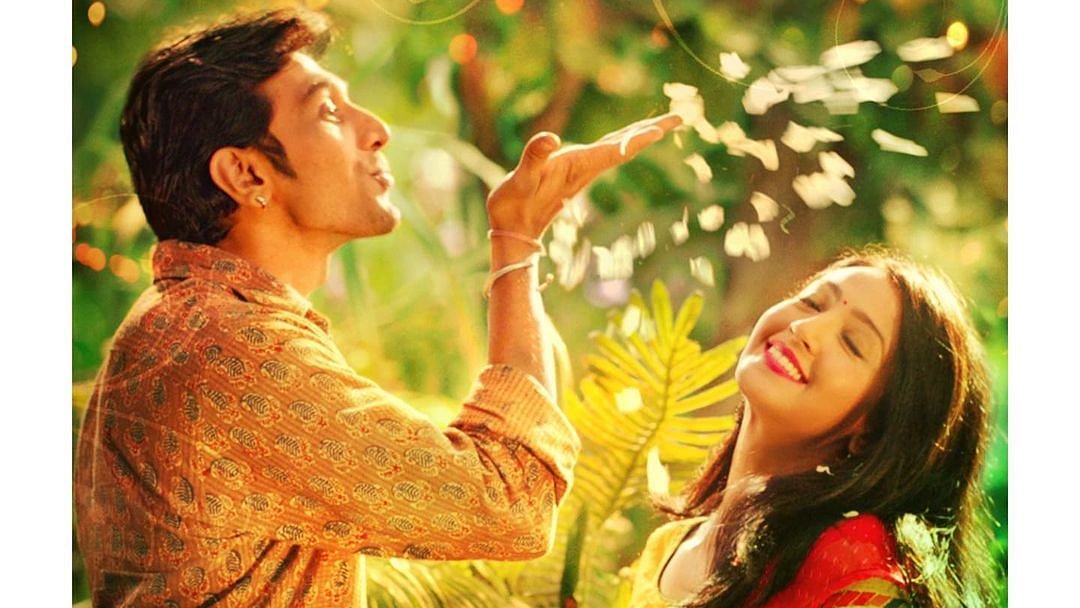 Makers of Pratik Gandhi's 'Raavan Leela' change film title to 'Bhavai' to 'respect sentiments of the...

In a statement posted on Twitter on the official page of Pen Studios, the makers said the film is a "fictional love story" of two individuals working in a drama company and how their life changes off stage.

"The film promo was released under the title, 'Raavan Leela' as the protagonist is a drama actor who plays the role of Raavan in the drama. With due respect to the concerns regarding the title of the promo and a dialogue in the promo, we wish to clarify that the dialogue and the above title 'Raavan Leela' is not part of the film and has been removed from the promo as well respecting the sentiments of our viewers," the statement read.

"Bhavai" does not intend to hurt any religious beliefs and has also been passed by the Censor Board of Film Certification with a "U" certificate, the makers added. 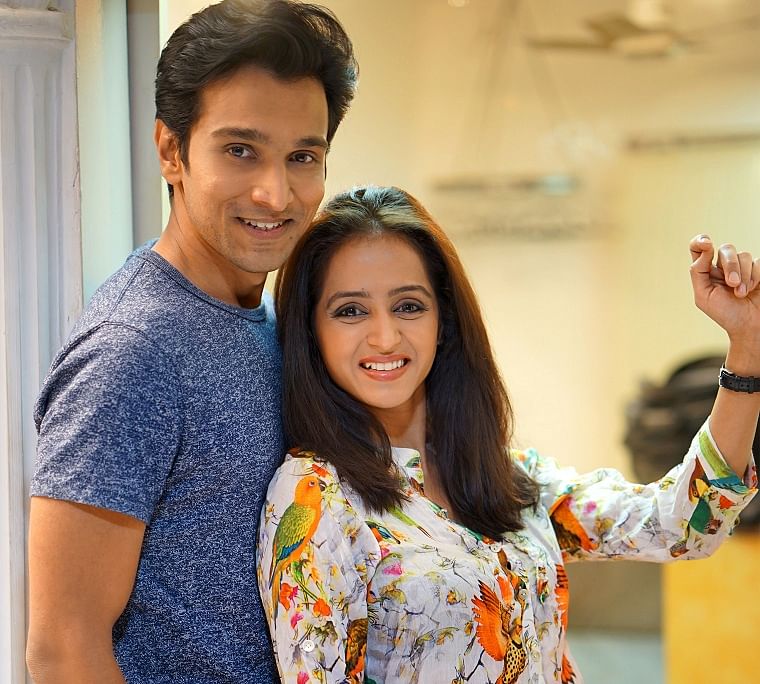 "We have the highest regard for Hindu culture and the Ramayana. The Film and/or any portion thereof does not hurt any religious sentiments or religious beliefs. The film 'Bhavai' has been approved and passed by the Censor Board of Film Certification under the 'U' category.

"We trust that this clarifies and sets at rest all apprehensions, misrepresentations, doubts and misgivings regarding our film 'Bhavai' in various media, including digital media," the statement read.