Krushna said that he has apologised to Govinda and Sunita many times, however, they refuse to accept his apology
FPJ Web Desk 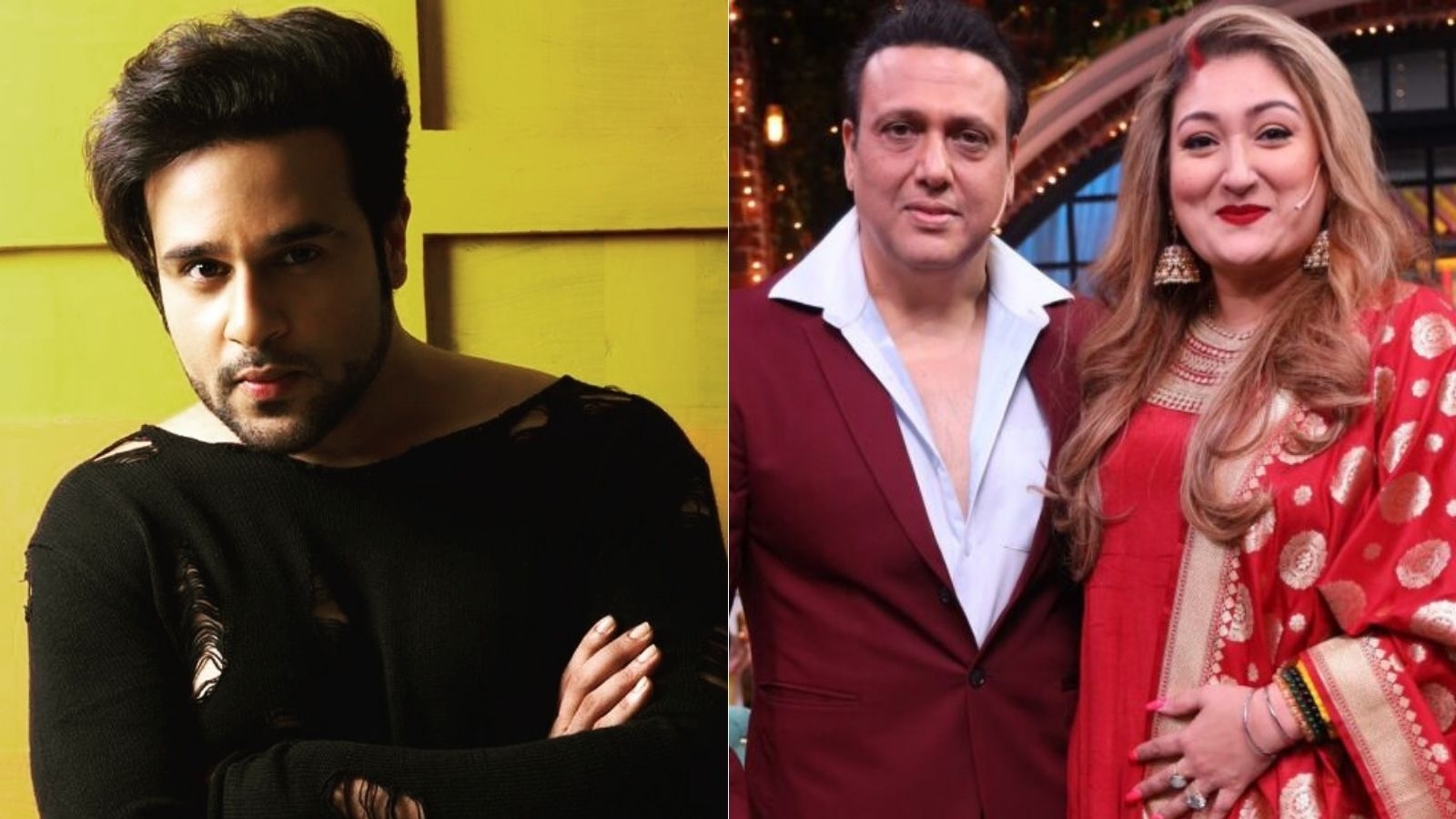 Actor-comedian Krushna Abhishek has been in news lately for the turbulent relationship with his maternal uncle, actor Govinda.

Recently, Govinda and his wife Sunita Ahuja appeared on 'The Kapil Sharma Show' but Krushna chose to miss the episode.

Later, things escalated when Sunita learned that Krushna will not be a part of the episode. Expressed her anger over the incident, she stated in an interview that she is distressed beyond words to know that Krushna refused to share the stage with her and her family members.

During an interaction with Bollywood Hungama, Krushna responded to the same and shared that his "mama mami" are like his parents and he only wants peace and forgiveness.

He also stated that their hostility disturbs him and said 'Main andar se dukhi hu' (I am sad from within). He said that the words Sunita used, 'Main shakal nahin dekhna chahti' are the words his parents use when they are upset with him.

Krushna further said that he has apologised to Govinda and Sunita many times, however, they refuse to accept his apology.

The comedian said he doesn't know why they are not willing to forgive him when he is like their child.

Earlier, Krushna went on record and called for peace between the families. He claimed that despite the internal issues, the families love each other.

Last week, while taking a Ganpati idol from a shop to his car, Krushna got surrounded by several media personnel. 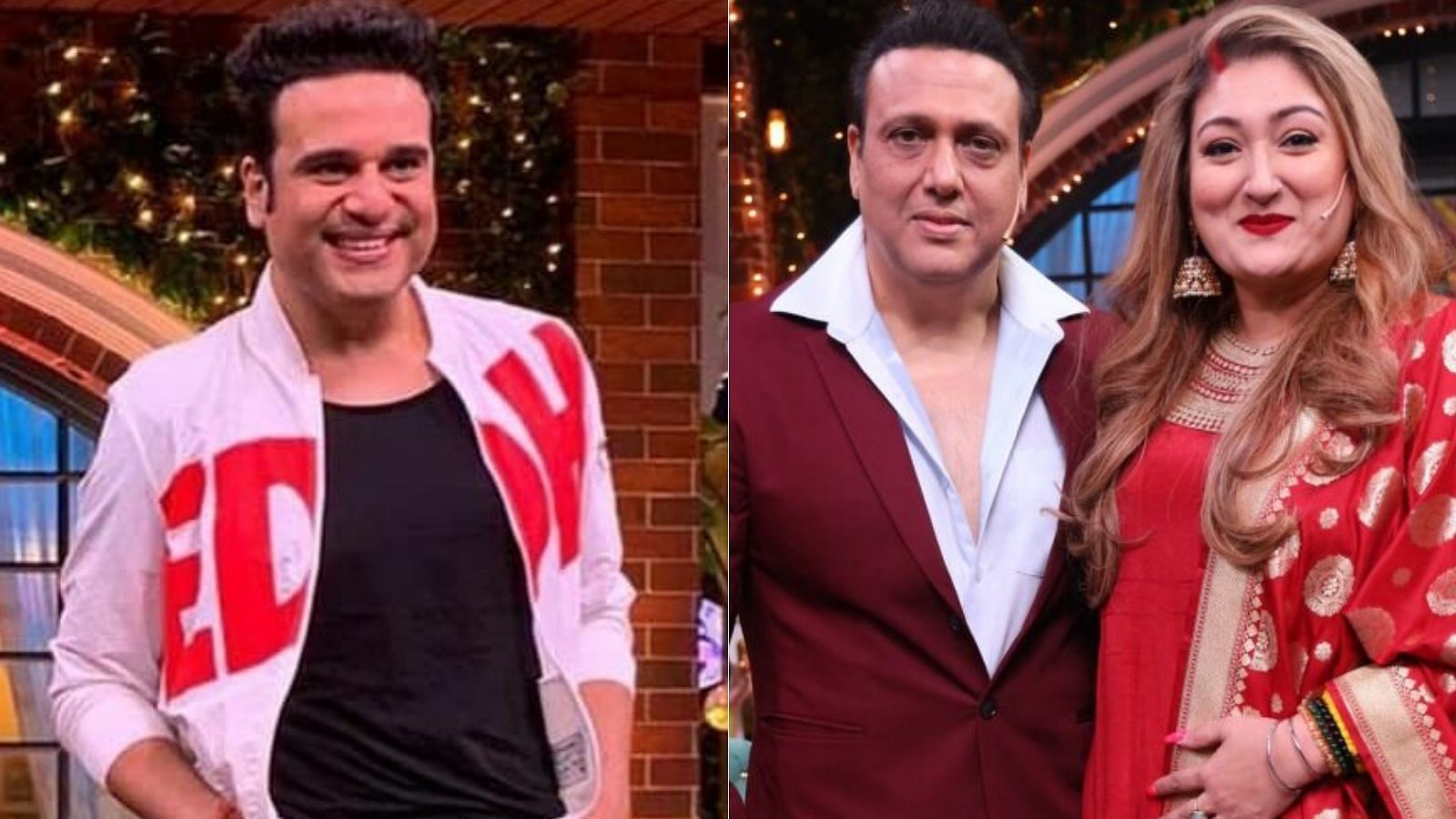 In an interview a few days back, Krushna's wife, actress Kashmera Shah had shared that she's not interested in whatever is being said and done. She also said that for the last five years, Govinda and his family have seized to exist for her. 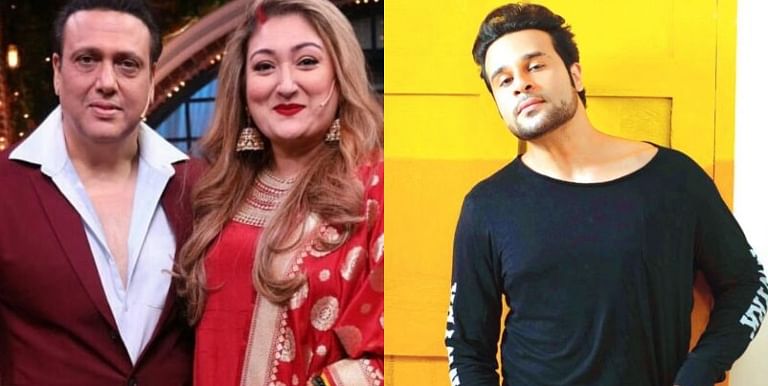