Actress Mahima Chaudhry is celebrating her 48th birthday on 13th September 2021. Here are some amazing pictures of the mother-daughter duo.
FPJ Web Desk 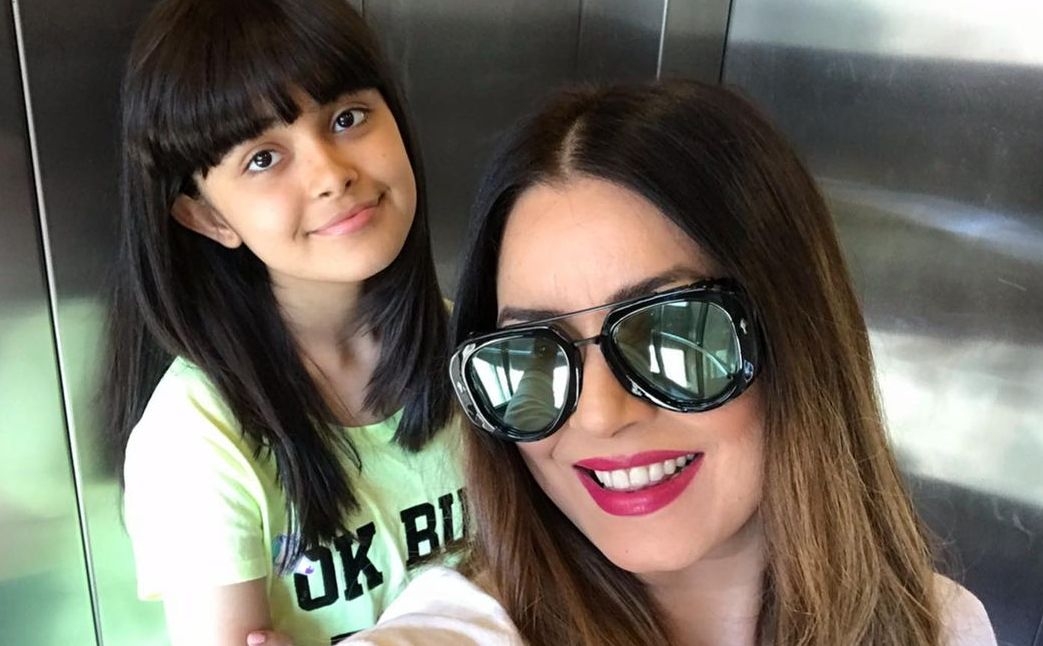 Prades girl Mahima Chaudhry is turning 48 this year. She is a model turned actress who made her debut in the 'Pardes' opposite Shah Rukh Khan She is one of the most popular and successful actresses of 90s in Bollywood.

Not many know that Mahima was a VJ before venturing into Bollywood. It was director Subhash Ghai who gave her the first break with his film. With her very first film she was loved the audience and her beauty with sharp features was also applauded. She bagged the Filmfare Award for Best Female Debut that year.

After which she appeared in many successful films and significant supporting roles in films like 'Daag-The Fire', 'Dhadkan', 'Dil Kya Kare' and 'Lajja'. She gave tough competition to other actresses in the industry of that time. She was at peak of her career when she decided to get married and bit goodbye to Bollywood.

Mahima married Bobby Mukherji, a businessman in 2006. Her marriage did not last with him and the couple got separated in 2013. Mahima has a beautiful daughter named Ariana.

Recently, her daughter made a lot of heads turn with her beautiful appearance and created a buzz on internet.

Actress Mahima Chaudhry is celebrating her 48th birthday on 13th September 2021.Here some amazing pictures of the mother-daughter duo. 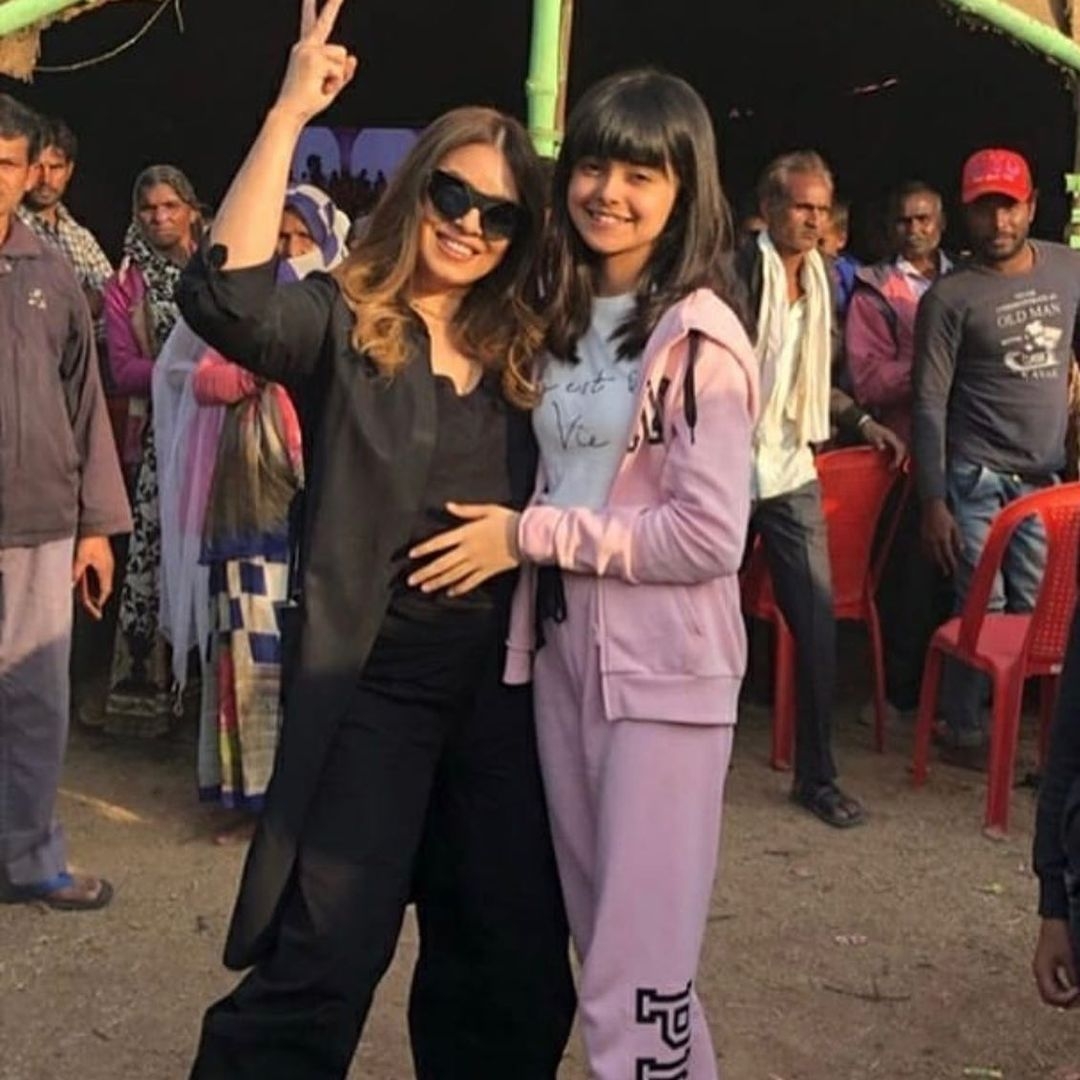 Mahima is often seen spending quality time with her daughter Ariana. They do not escape from capturing their joyful moments.

Selfie time for the mother and daughter. One can actually relate to the saying 'Like Mother , Like Daughter'.

This picture is marking their shopping time.

Ariana definitely is blessed with Mumma's beauty. Her chubby face reminds of her mother's initial features on the silver screen. 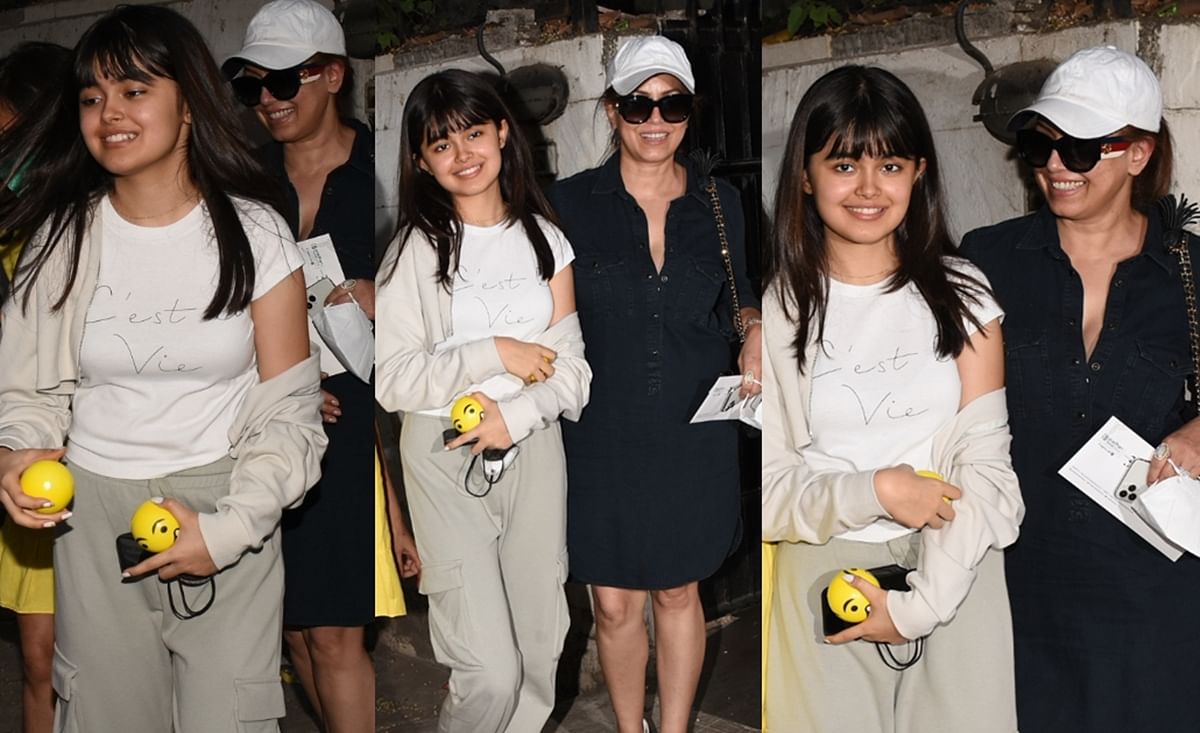