Mahie Gill who recently came into news because of the drunk goons that attacked on her web series Fixer’s set.
FPJ Web Desk 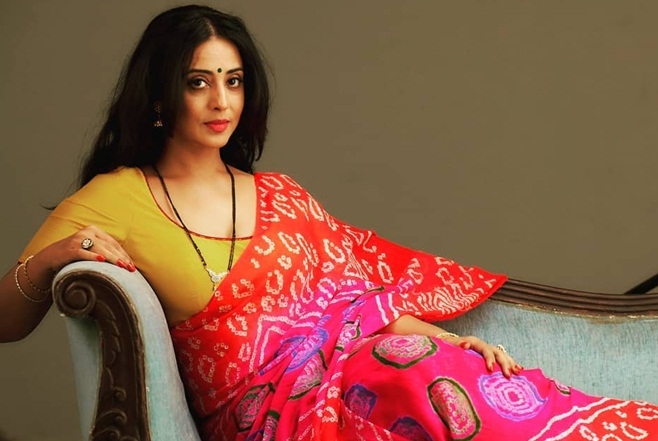 Mahie Gill who recently came into news because of the drunk goons that attacked on her web series Fixer’s set, recently revealed that she is a mother of 3 year old daughter. Mahie mostly doesn’t share details about her personal life, but in a recent interview the unmarried actress spilled the beans on motherhood outside wedlock.

In an interview with Navbharat Times, Mahie revealed that this August her daughter will turn three. "I am very proud that I am the mother of a daughter. Yes, I have not been married yet, when I want to marry, I will do it. In August this year, my child will be three years old," said the actress.

Mahie added that she never chose to reveal that she is a mother earlier, because she was never asked this question.

Mahie spoke on the institution of marriage and said, she thinks it’s a personal choice. She said, "What is the need for marriage? It all depends on their own thinking and time. Families and children can be made without marriage. There should be no problem with having children without marriage, I do not think there is a problem. I think everyone has their own life, everyone has their own principles. Marriage is a beautiful thing, but getting married or not is a personal choice."

On the work front, Mahie Gill will be next seen in ‘Family of Thakurgunj’, an action drama. The film also stars Saurabh Shukla, Jimmy Sheirgill. It is set to hit the screens on July 19. 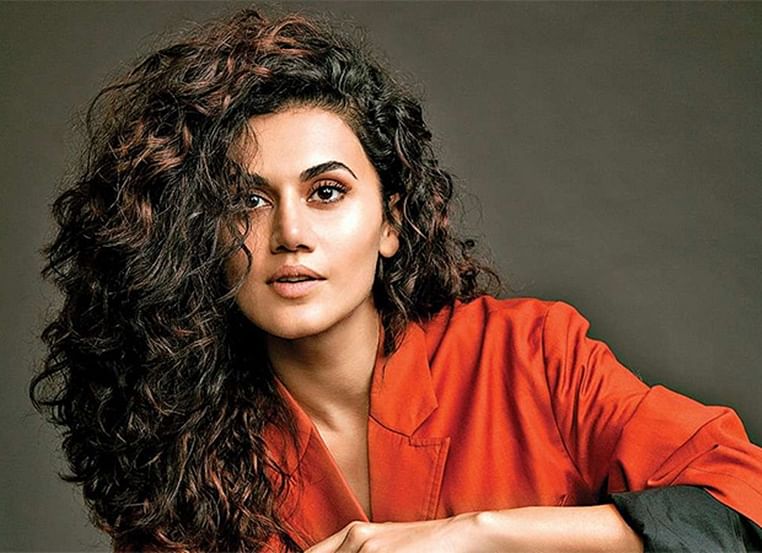