Mahesh Shetty calls working with his idol Ajay Devgn in 'Bhuj: The Pride of India' a 'blessing': 'Couldn't ask for more'

In the film, Mahesh Shetty plays the role of Laxman Karnik who is a squadron leader and the brother of Vijay Karnik, played by Ajay Devgn
Ria Sharma 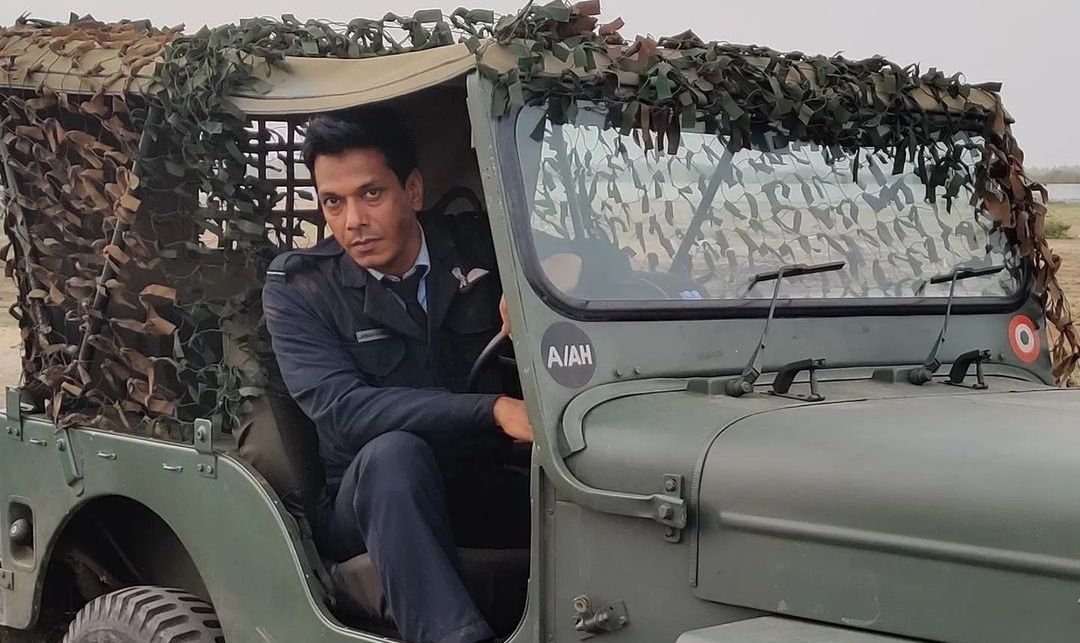 Actor Mahesh Shetty, who was recently seen in 'Bhuj: The Pride of India', recently said that working with his 'idol' Ajay Devgn has been a wonderful experience for him.

In an exclusive interaction with Free Press Journal, Mahesh said, "The experience working for 'Bhuj: The Pride of India' was something that I can't define with words. It has been a wonderful journey and a joy ride for me to work on this film. I got the opportunity to work with Ajay Devgn whom I had been idolizing for a long and I couldn't ask for more."

In the film, Shetty plays the role of Laxman Karnik who is a squadron leader and the brother of Vijay Karnik, played by Devgn.

Further talking about sharing the screen with Devgn, Shetty said, "I couldn't ask for more as I got the opportunity to work with my idol. It was such an insightful journey working with him and getting to see him perform his scenes with so much ease. I have grown up seeing him on the big screen and getting to work with him was indeed a huge blessing."

Talking about his role, the actor said, "Laxman and Vijay Karnik are at the war in the film, fighting for their common love for the nation in the film. My role is small but impactful as it brings out the emotions, the dedication and passion of the armed force and also their love for the country."

Shetty believes there is a huge difference between being a part of a patriotic film and a normal Bollywood film or a television show.

"I believe the difference is of the emotions attached as well as the preparation. The approach of a patriotic movie is definitely different from a normal film. A patriotic film has a different kind of emotional flow and understanding that and connecting that with the audience is very important. Also, the preparation for a patriotic film/show is different as you need to understand the body language and prepare yourself accordingly," Shetty said.

Elaborating on how he prepared himself for 'Bhuj: The Pride of India', Shetty said, "I learned the few postures and body language of the Army officers for the film. Working for the film has really been a knowledgeable journey for me."

'Bhuj: The Pride of India' attempts to chronicle unheard stories of sacrifices made for our country,...

"It was a surreal feeling for me to wear the uniform. I was on cloud nine when I got to wear the uniform and a moment of immense pride for me. Actually, throughout the shooting of the film, I have learned so many things about the armed forces and my respect for them has just grown. I believe we countrymen should celebrate their valour and sacrifices each day," he added.

Shetty has been a part of the entertainment industry for over 10 years now. Talking about his journey, he said, "It has been a delightful journey for me to have been part of this industry. I'm blessed to have worked for the industry and nothing makes me happier than being a part of it. I'm immensely thankful for all the love and blessings I have received so far and I hope I can deliver some more good work in the coming years."

'Bhuj: The Pride of India' is a period war film directed by Abhishek Dudhaiya. It is set during the Indo-Pakistani War of 1971 and is based on the life of IAF Squadron Leader Vijay Karnik, the then in charge of the Bhuj airport who, with his team, reconstructed the IAF airbase with the help of 300 women from a local village. The film also features Sanjay Dutt, Sonakshi Sinha, Nora Fatehi, Sharad Kelkar, Ammy Virk and Pranitha Subhash among others. 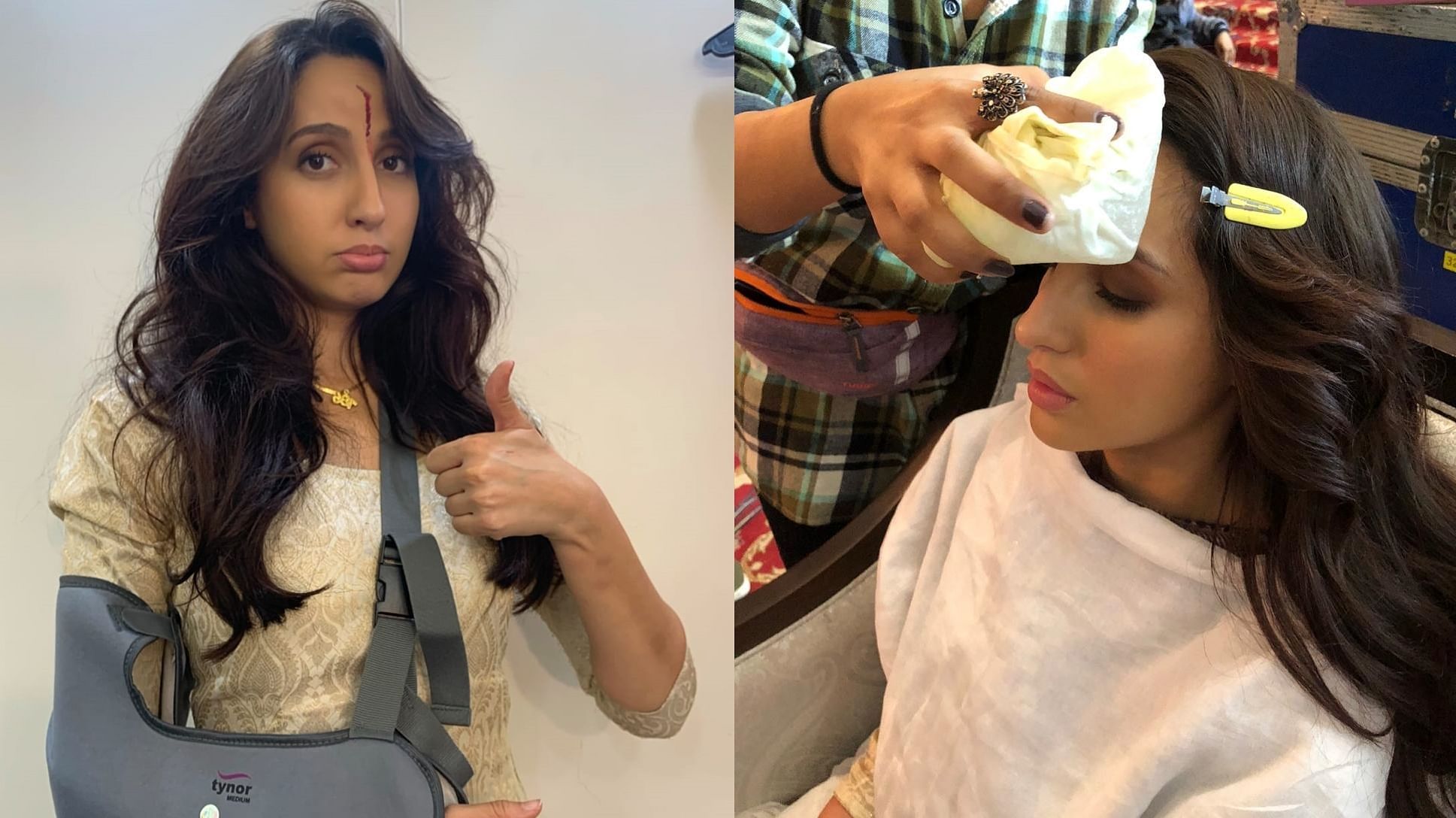 'My co-actor accidentally threw the gun to my face': Nora Fatehi sheds real blood for 'Bhuj: The...
Advertisement