Mahesh has worked as an actor in films like ' Kaante', 'Slumdog Millionaire', 'Wanted', and 'Dabangg' to name a few.
FPJ Web Desk 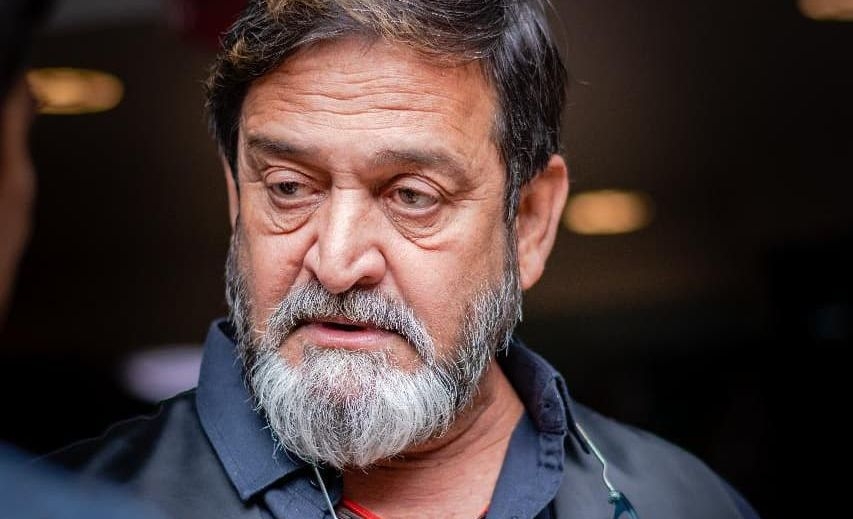 According to a report by ETimes, Mahesh is back at home.

Mahesh has worked as an actor in films like ' Kaante', 'Slumdog Millionaire', 'Wanted', and 'Dabangg' to name a few.

He has also donned the director's hat for projects such as, 'Vaastav: The Reality', 'Kurukshetra', and 'Jis Desh Mein Ganga Rehta Hai' among others.

Earlier this month, on the occasion of his 63rd birthday, announced that his upcoming film 'White' will be jointly produced by Sandeep Ssingh and Raaj Shandaliyaa.

Mahesh said, "I have been living with this story for almost a decade and now finally 'White' got its colour when these two passionate filmmakers Sandeep and Raaj joined me in making my dream project. I am excited with their belief in me and I can't wait to begin giving 'White' its true colour."

The makers are aiming to release the film on Dussehra 2022.

Besides that, Mahesh will direct the biopic of freedom fighter Vinayak Damodar Sawarkar. Titled 'Swatantra Veer Savarkar', the film was announced on the freedom fighter's 138th birth anniversary in May.

He will also helm the upcoming Aayush Sharma and Salman Khan-starrer 'Antim: The Final Truth', which is a remake of the 2018 Marathi film ‘Mulshi Pattern’. 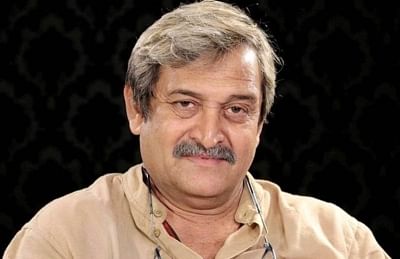