Mahesh Majrekar says Shah Rukh Khan has not done justice to his talent: 'He is doing roles like Ranbir Kapoor and Ranveer Singh' 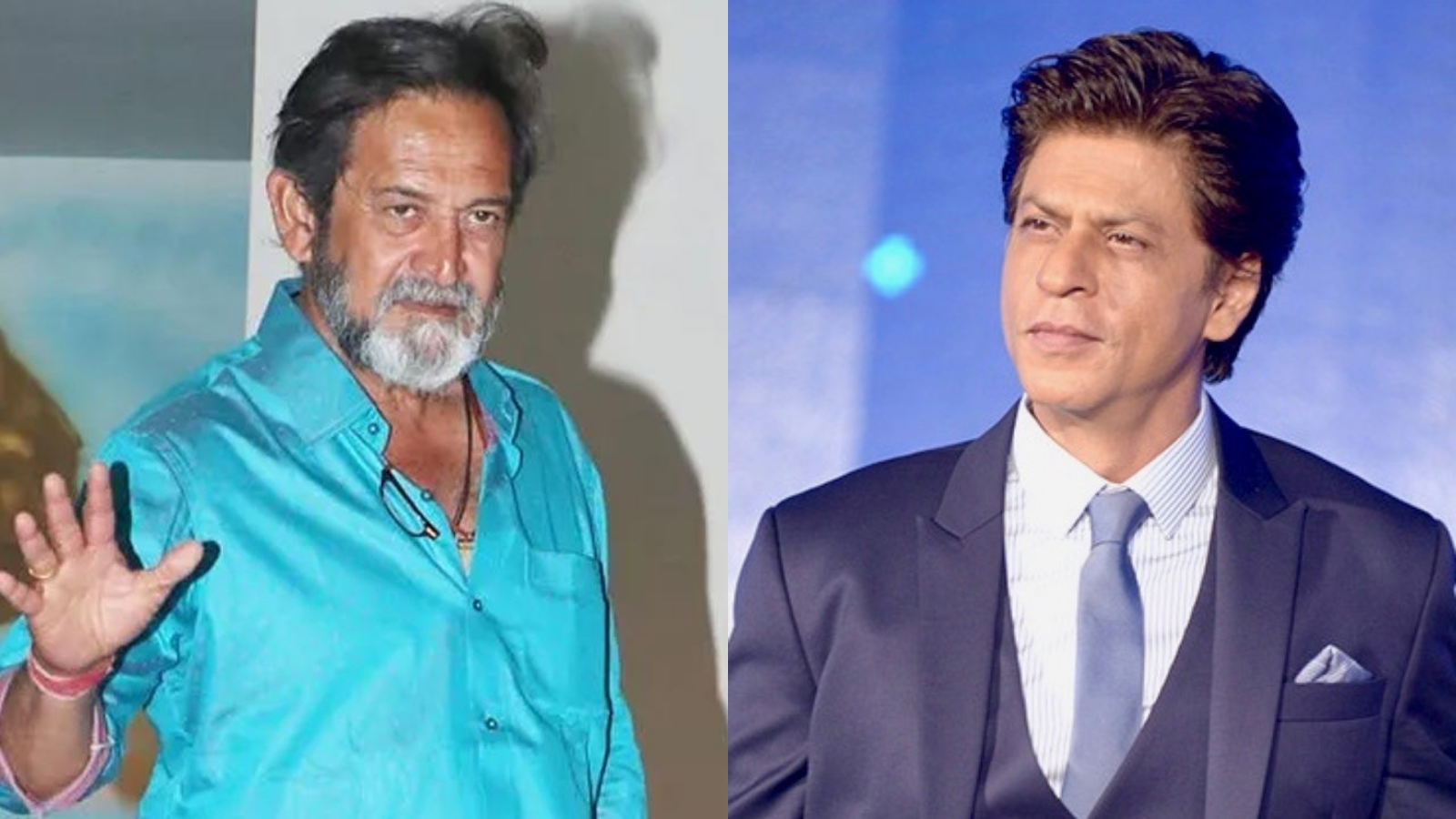 Actor and filmmaker Mahesh Manjrekar, who is gearing up for his next film 'Antim: The Final Truth' starring Salman Khan and Aayush Sharma, has said that superstar Shah Rukh Khan has not done justice to his talent.

In an interview with ETimes, Mahesh Manjrekar said his all-time favourite actor is Ranbir Kapoor because he’s a phenomenal actor. However, he believes that one actor who has not done justice to his talent is Shah Rukh Khan. He said the problem with SRK is that he doesn’t want to break his shell. He added that the 'My Name Is Khan' actor is doing what Ranveer Singh or Ranbir Kapoor is doing and asked why will the audience see a Shah Rukh Khan movie?

Manjrekar further said that SRK should do something out of the box and believes that he will do a brilliant job. 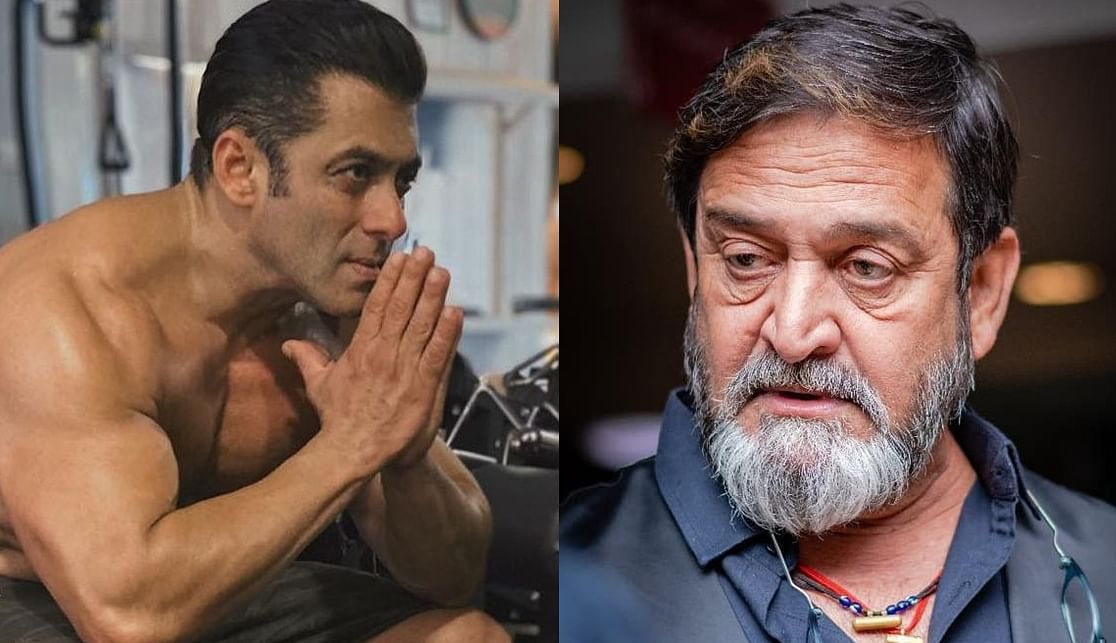 'He's lonely, needs someone to come back to', says Mahesh Manjrekar who has an 'issue' with Salman...

He stated that he feels that SRK needs to do something which is different than his lover boy image. While he also believes that the actor is a fantastic actor and if he does something different on big screen, his fans will remember him.

The filmmaker is also of the opinion that his 'Antim' actor Aayush Sharma will go a long way.

Meanwhile, Manjrekar has kickstarted the film's promotions. 'Antim'is all set for a theatrical release on November 26, 2021. The film also stars Pragya Jaisal, Mahima Makwana and Jisshu Sengupta in pivotal roles, and is an official remake of the Marathi film, 'Mulshi Pattern'.

While Salman will be seen in a full-fledged Sikh avatar in the film, Aayush has undergone an impressive transformation to play the role of a gangster.

'Antim - The Final Truth' is a Salman Khan Films Production, which also marks the first-ever onscreen collaboration between Salman and Aayush. 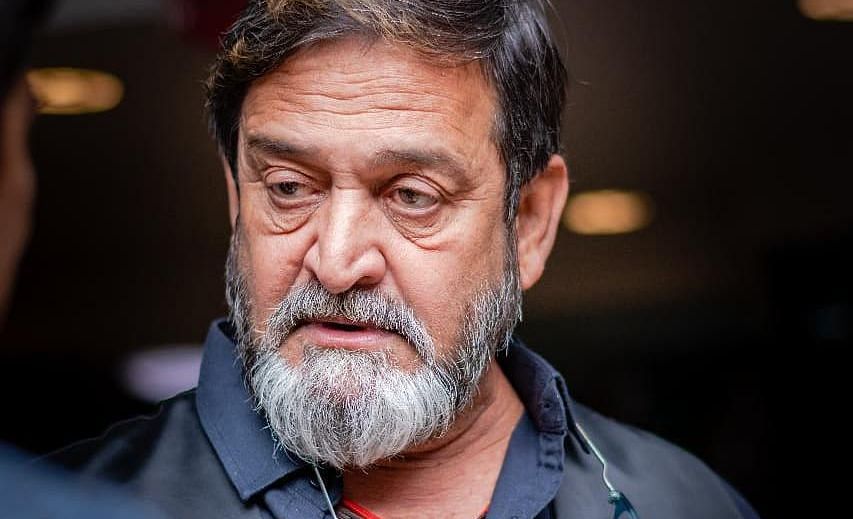 Mahesh Manjrekar announces he is 'cancer free', says he shot last leg of 'Antim' amid his...