'Made sure it doesn't look vulgar': 'Helmet' writer Rohan Shankar on penning a narrative around condoms

Directed by Satramm Ramani and written by Rohan Shankar, the film discusses the social and psychological challenges related to the use of condoms
Ria Sharma 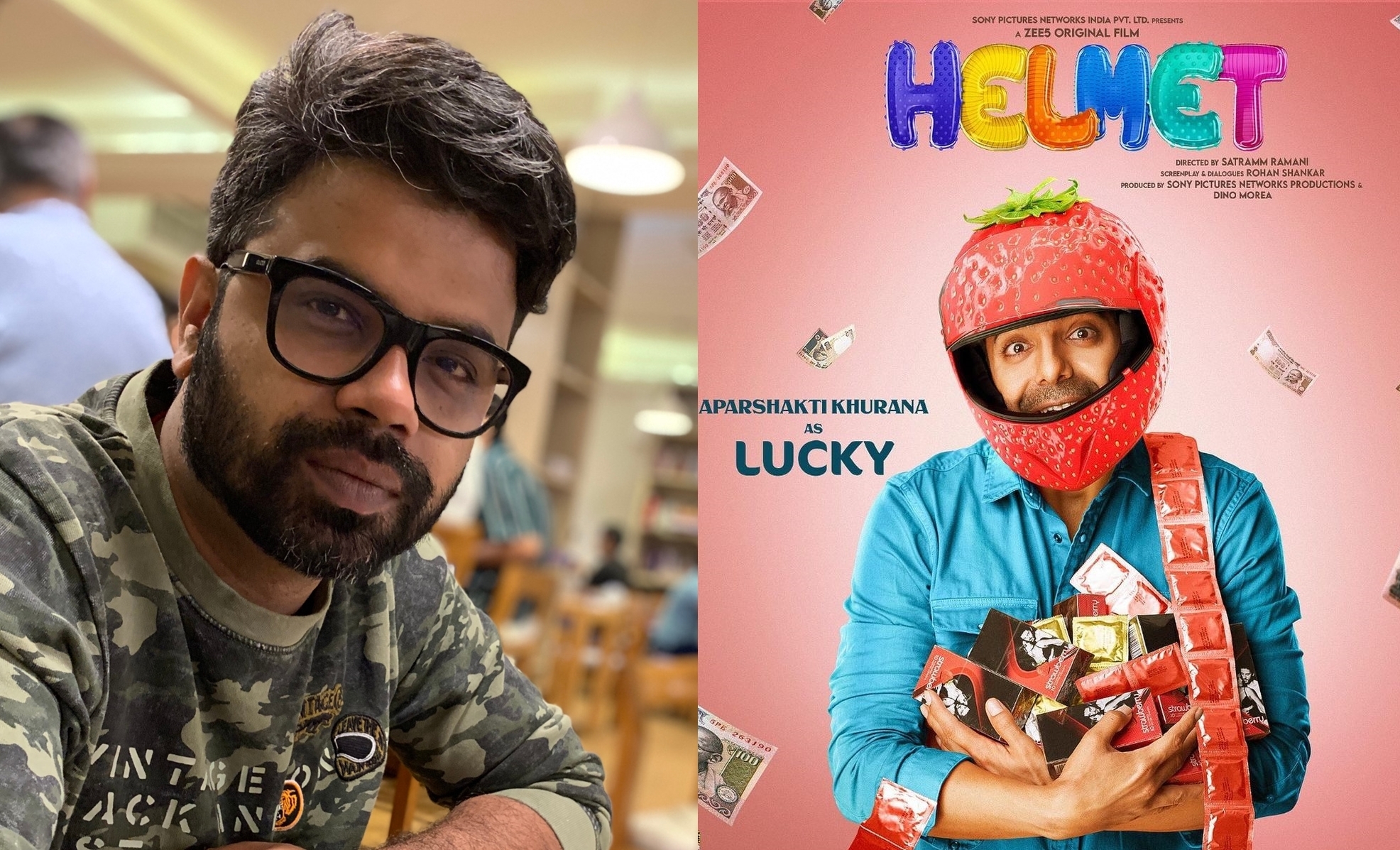 Aparshakti Khurana and Pranutan Bahl's quirky comedy 'Helmet', which was released a couple of days back, tackles the topic of condom use and explores people’s mindset and attitude when buying condoms from stores in public view.

Directed by Satramm Ramani and written by Rohan Shankar, the film also discusses the social and psychological challenges related to the use of condoms.

In an exclusive interaction with Free Press Journal, Shankar spoke about how the story of 'Helmet' materialised, and what challenges he faced while working on the film because of its subject.

Talking about what exactly went behind writing the film, Shankar said, "This idea was basically a plot that four people, including director Ramani, had come up with. He then brought this idea to me and I loved it. I thought it could be a great film and there is a lot we can explore with this."

Shankar and Ramani had worked together before as assistant directors. The writer said that since they already knew each other, they were on the same page and were a creative combination. 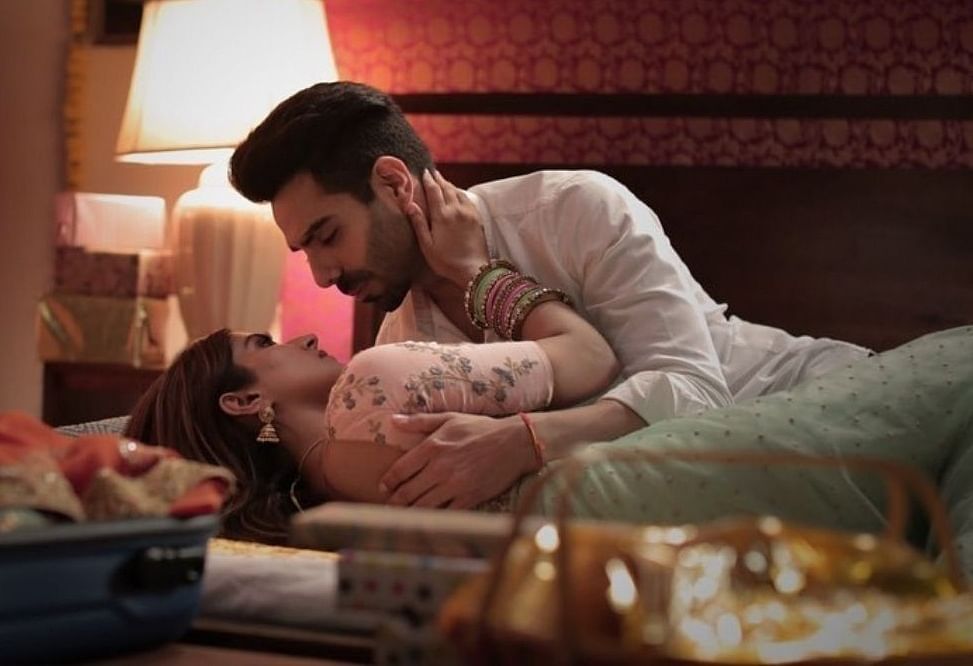 However, Shankar maintains that one of the major challenges he faced while working on the film was to address the major aspects of the problems related to condom use and that too in a non-vulgar way. "It was tough and there were lots of rewrites," he said.

He further said that he was never hesitant to work on such a project. "It was a new idea and condoms being a taboo subject needed to be explained to people that it's important to use it. After the research, we got to know that the lowest usage of condoms is in India; especially in rural areas. The biggest issue was that people felt embarrassed or scared going to the store and asking for condoms because they felt that they might be recognised or someone might remember their face or comment on their expression," Shankar said.

"So while writing the script, I started thinking about how do I find a solution and this concept came up that if the pharmacist doesn't see the face then there will be no problem. We then used this story in a comic format, and came up with the idea of wearing a helmet," he added.

"It's easy to tell the story in a responsible manner if your conscience is clear and your intent is good. We made sure that the movie doesn't look vulgar so all the scenes are properly woven into to make it give a taste of all the emotions," Shankar further said.

'Helmet' is currently streaming on Zee5. When asked Shankar about his thoughts on the film releasing on an OTT platform and not in theatres, he said, "In this situation of Covid, I think it was the best decision to release it digitally and it has worked in favour of the film. People are really liking the projects and I am getting amazing reviews every day." 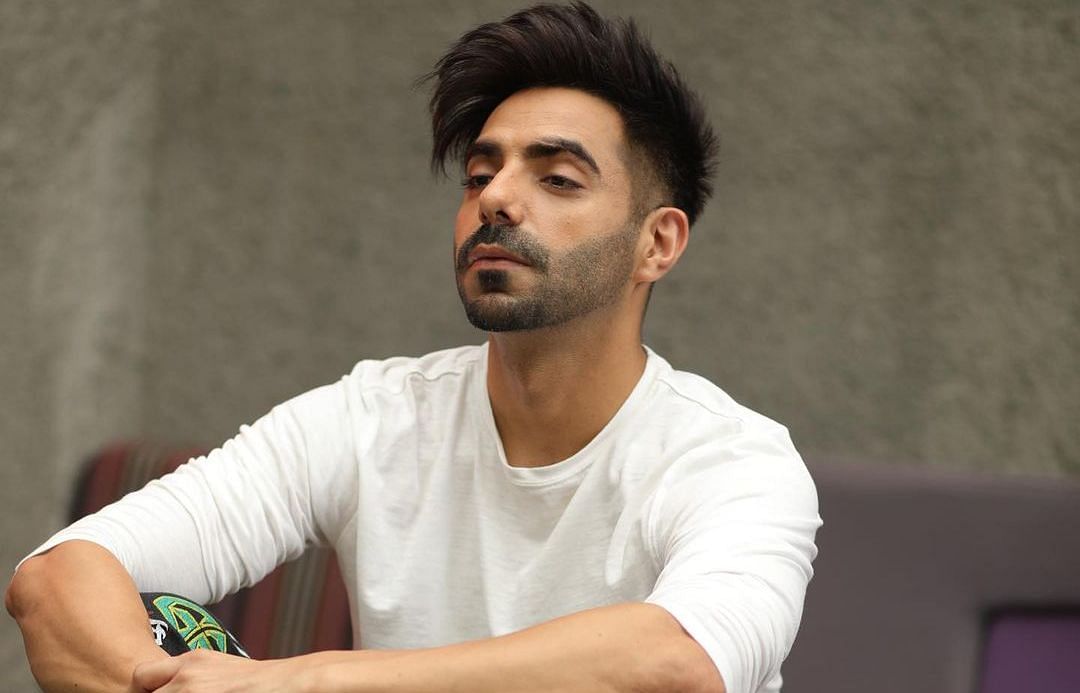 He further said that because of OTT platforms, writers have got a whole lot of opportunities. "I would say there are opportunities for writers as well as for all the people associated while making a project. Because there is more work generation and now there is diversity in content. So people have become ready to experiment in terms of making a project," Shankar said.

Shankar made his Hindi debut with the hit film 'Luka Chuppi'. He had started his writing career with critically acclaimed Marathi comedy-drama 'Lalbaugchi Rani'. He has also penned films like 'Suraj Pe Mangal Bhari' and 'Mimi'. Most of his films as based on subjects that are close to reality and taboos in society. But Shankar said that it has never been a conscious decision to write on only taboos.

"But yes, I always look forward to speaking or commenting on some issues through my writings. It's just that my writings are an adaptation of real-life events which happen day to day in a common man's life. So all those taboo subjects are coincidental," he added.

Shankar has always been vocal about screenwriters not getting properly paid. He had also often spoken about writers not getting enough recognition in Bollywood. "The situation is changing now. Earlier it was not the case but now with content being the king, people are focusing more on writers. And writers are getting their due credit slowly. But yes, as I said earlier, writers deserve credit in posters and every producer should do this," Shankar stated. 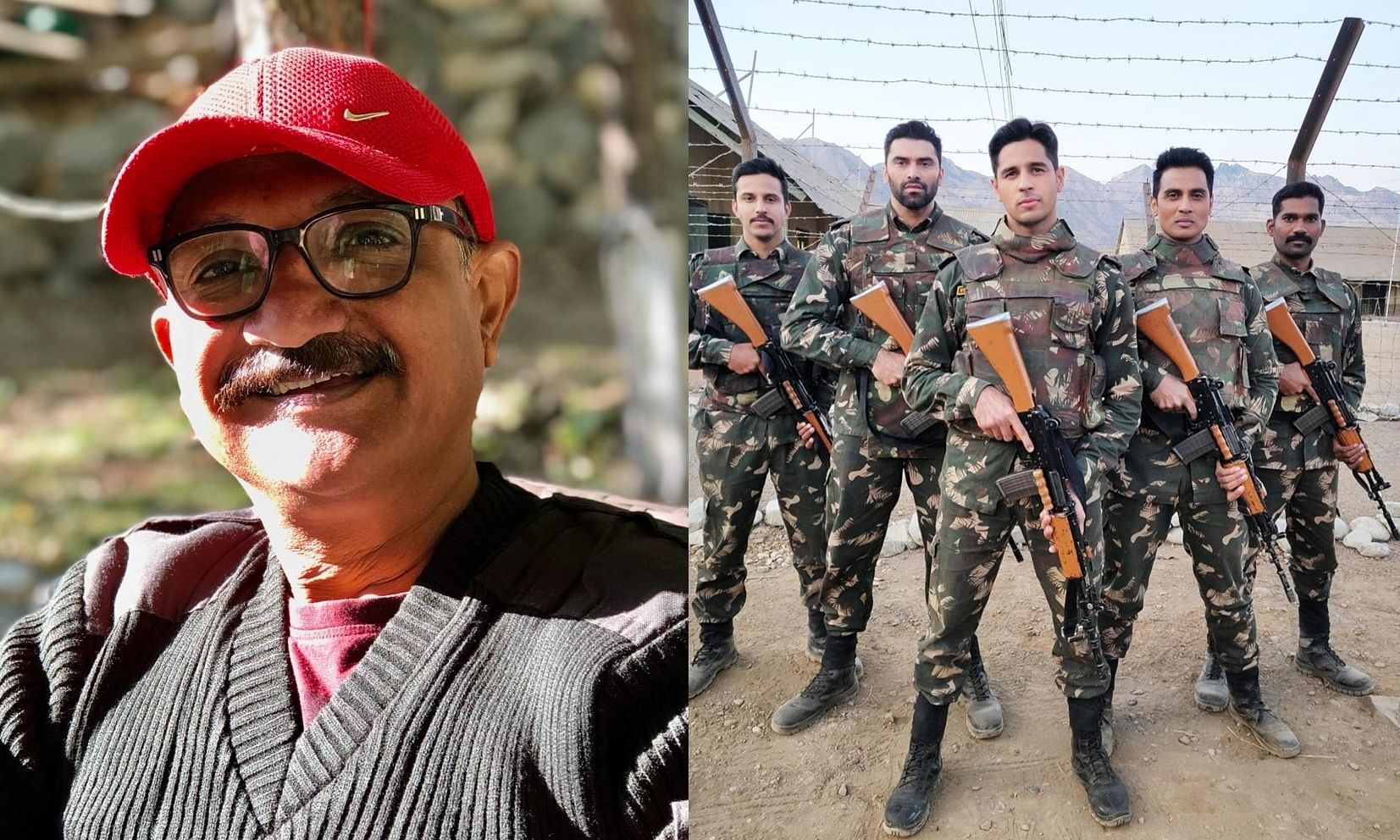