As Lucky Ali celebrates his 63rd birthday, here is a list of some of the iconic songs by the brilliant singer
FPJ Web Desk 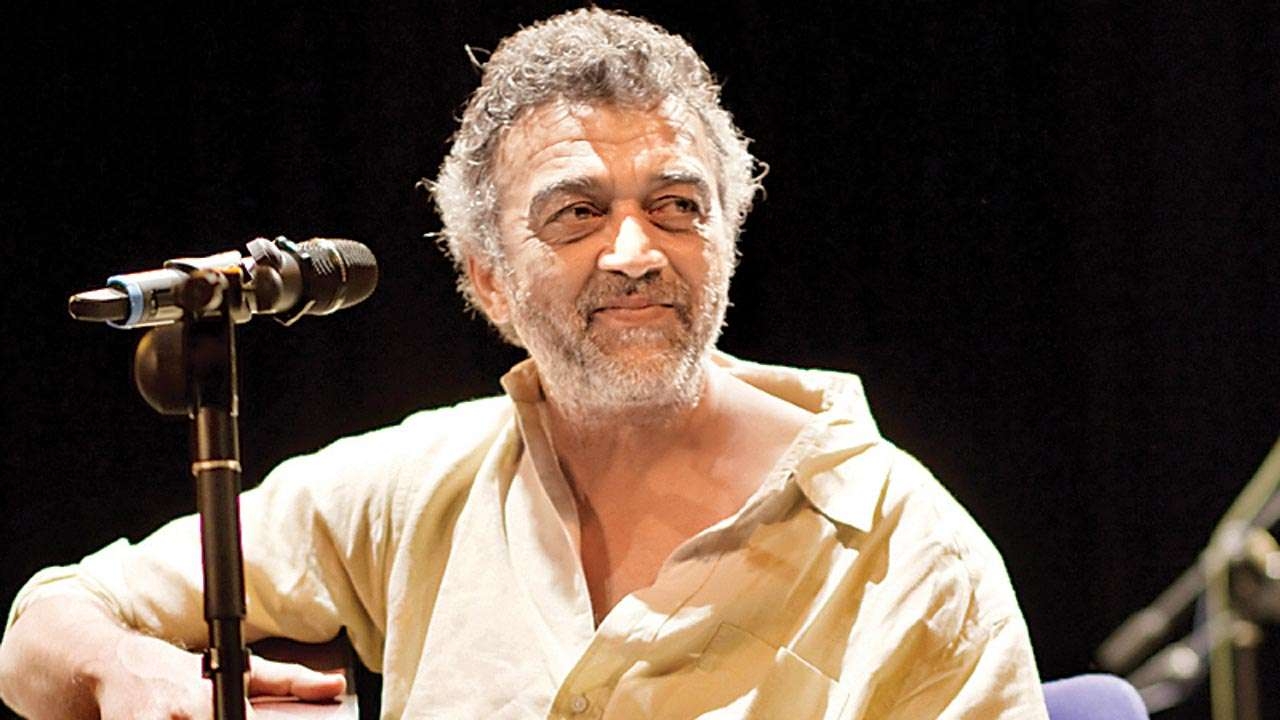 Son of veteran actor and comedian Mehmood, Lucky Ali's full name is Maqsood Mahmood Ali. He completed his education in Mussoorie and Bangalore. He was always interested in music and musical instruments, no wonder he plays the instruments so perfectly.

He has delivered many hit songs in 1990s.

Before making his mark as playback singer in Bollywood, he launched his music albums. His debut album was 'Sunoh', which established him as a singer. The song successfully stayed on MTV Asia Charts in the top three for 60 weeks, which was a remarkable achievement. As Lucky Ali celebrates his 63rd birthday, here is a list of some of the iconic songs by the brilliant singer:

The song is from the iconic musical film 'Sur-The Melody of Life' which released in 2002. The film features many melodies songs, however, 'Aa Bhi Ja, Aa Bhi Ja' became a superhit song. It also gave him a Filmfare nomination in the Best playback singer male category.

This song by Lucky Ali made debutant actor Hritik Roshan a star. It is from the 2000 film 'Kaho Naa... Pyaar Hai'. The song created a lot of buzz and was amongst the top numbers of the year.

This is another song from the same film featuring Hritik Roshan. The song reflected the melodious vocals of Lucky.

The song is yet another hit delivered by Lucky from the film 'Sur-The melody of life'. It was loved by the audience.

'O Sanam' is the first album of Lucky Ali. It won several top awards, including the Best Pop Male Vocalist at the 1996. For this song, he was also honoured with Screen Awards and the Channel V Viewers Choice Award in 1997.

Tu Dil Ki Khushi is a song filled with great emotions and feelings. Lucky has touched many hearts with this song.

The song is from the hit film 'Yuva', featuring actor Vivek Oberoi and Kareena Kapoor Khan. The song turned out to be the center of attraction for the film. Lucky Ali once again portrayed his impeccable singing qualities.