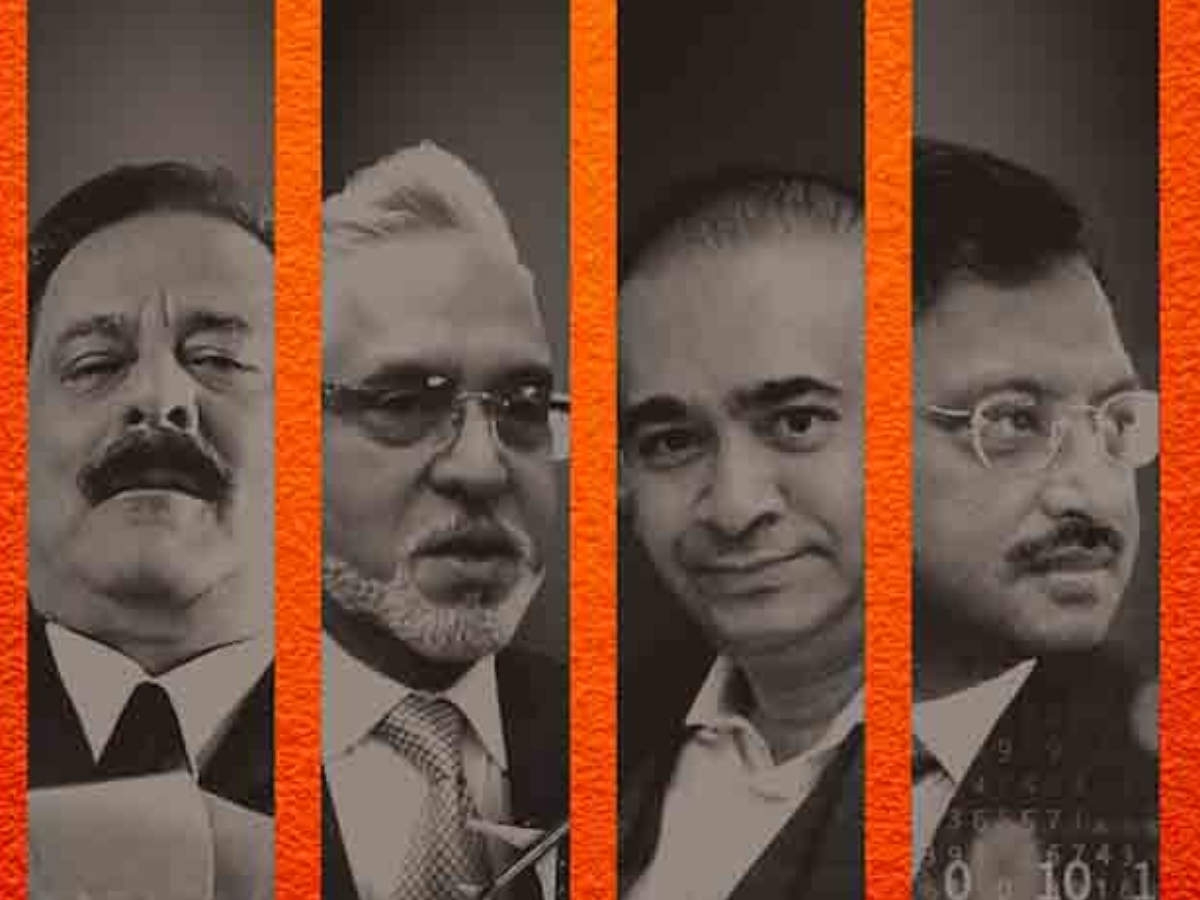 Judge Sunil Kumar has directed the three to appear before the court on November 15 to stand trial in the case for committing offences under IPC Sections 500 (defamation), 501 (printing or engraving matter to be defamatory) and 502 (sale of printed or engraved substance containing defamatory matter).

The court passed the order on a complaint case moved by Sahara India and its employees. 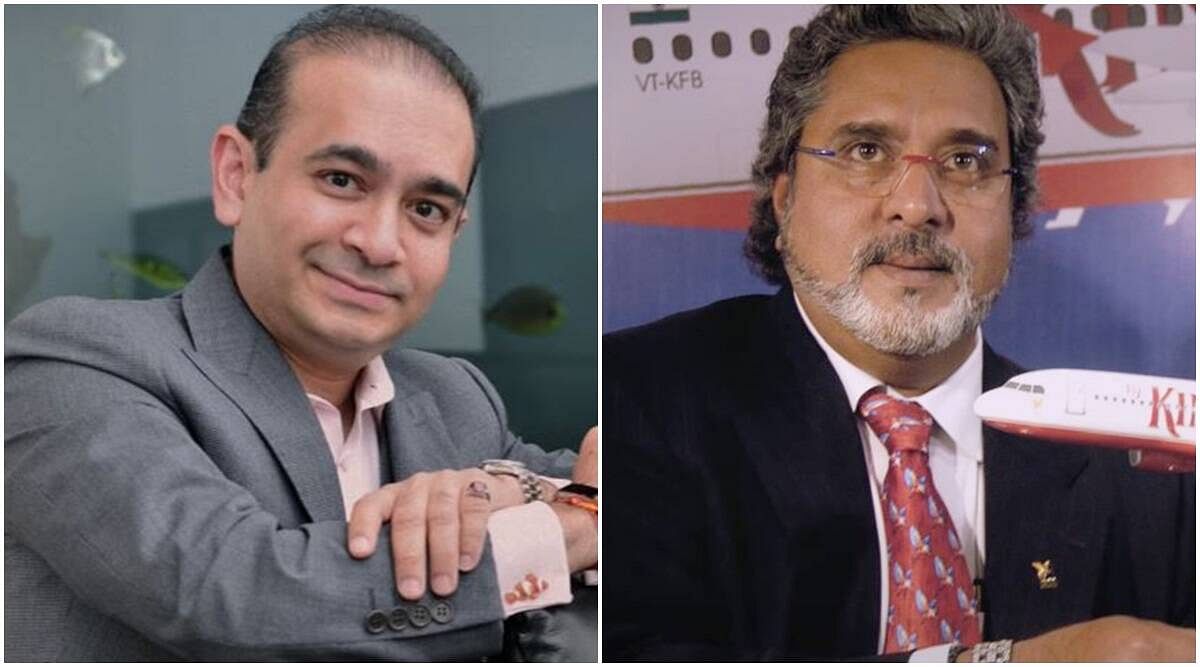 "From perusal of complaint and statements of witnesses - Ghulam Zeeshan and Bhuvnesh Mani Tripathi, prima facie offences of defamation are made out against the three accused," the court said in its order.

Filing the case, the complainant alleged that the accused prepared and released the said documentary series on Netflix on October 5, 2020 in most defamatory manner to tarnish image of Sahara and its chief.

The complaint stated, "A bare look of the documentary indicates that in the lust of making the documentary spicier and rhetoric, all the accused willfully connived and attempted to portray the chairman of Sahara Group in bad taste, without there being any material evidence against him." The witnesses stated that the documentary was prepared only to gain commercial benefit and hence the Netflix spiced up the documentary portraying bad image of Subrato Roy and Sahara India , which is not only objectionable but defamatory also. Hansal Mehta on 'Bad Boy Billionaires' order: This is no country for true stories

After considering the entire material on record, the court found that the accused persons seem to have committed offences of defamation and hence they have to be summoned for facing trial.

Sahara had opposed the documentary from the very beginning and tried hard to convey Netflix not to release it on its web portal but the same was released. Aggrieved, the group and its employees moved the court.

"Sahara also filed a suit for Rs 500 crore damages against Netflix in Kolkata and the concerned court in has issued notices to Netflix for its response. The group also intends to increase the amount of damages," said a Sahara press release. 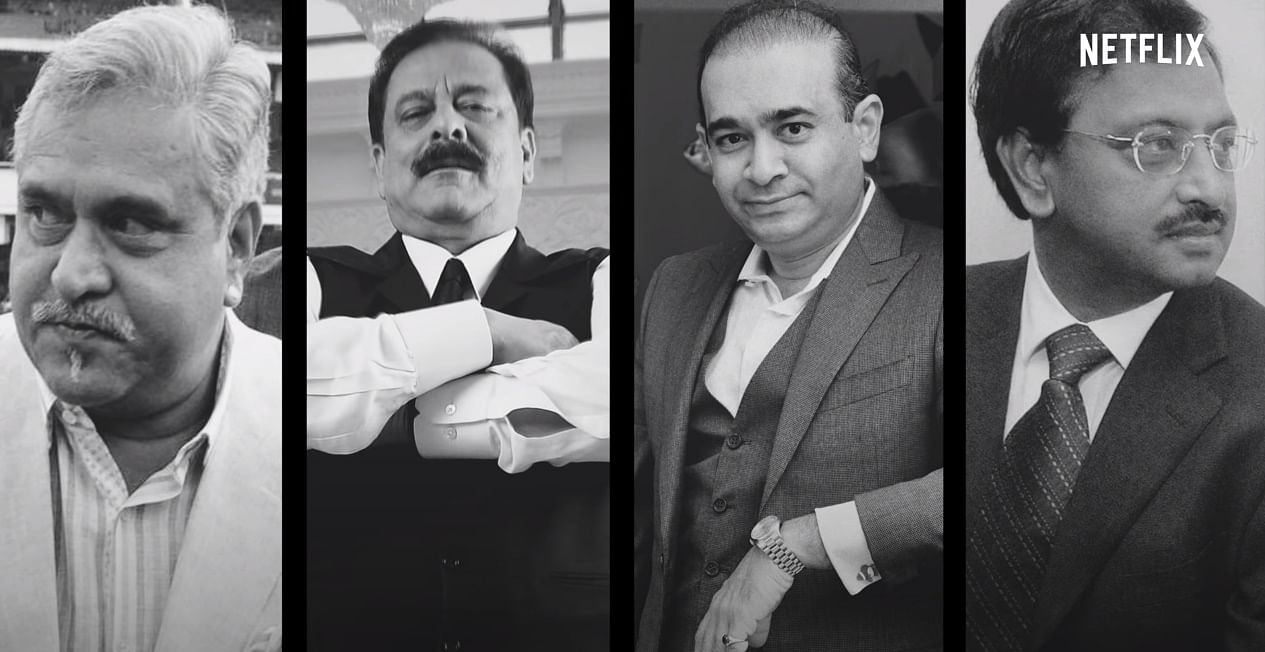