'Lost endorsement deal with big brand because I was advocating a social cause': Ali Fazal

Actors Ali Fazal and Richa Chadha, who have been dating each other for quite some time now, have moved in together recently.
IANS 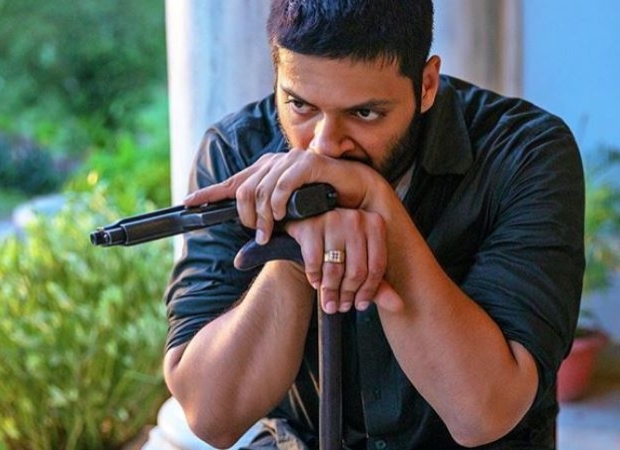 'Lost endorsement deal with big brand because I was advocating a social cause': Ali Fazal | Mirzapur

Actors Ali Fazal and Richa Chadha, who have been dating each other for quite some time now, have moved in together recently.

"Richa and I have shifted together to a new place. We are setting up the house in the Mumbai monsoon. During the last lockdown, we were living separately," Ali Fazal said during an Instagram live with a radio channel.

Talking about the relationship the two share, he said, "Richa has saved my mobile number with weird names on her phone. She calls me by names like 'baby' or 'sweetheart', she is allowed to call me by whatever name she wants."

Hailing from north India, the actor is having his share of struggles during the incessant Mumbai rains.

"We are setting up the house in the rain. There is water everywhere. During the monsoon in Mumbai, you can't escape getting wet. But I am always a winter guy. In Mumbai, we get 10 days of winter and we, the people from the north, are happy taking out our winter wear." We all are different in front of the camera and the other side of it: Ali Fazal

The pandemic period has been fruitful for the creative actor. "I have written two scripts and produced two projects during the lockdown," said the 'Mirzapur' actor, who expects 'Mirzapur Season 3' to release at the end of 2022.

The actor said that shooting a web series is a big task.

"Shooting one season of a web series is like shooting three films back-to-back. I stepped into the 'Mirzapur' franchise because I had seen the change happening in the west. I could see the content landscape changing.

The OTT platform has changed cinema consumption. One-time price that a family used to pay for the cinemas was Rs 3,000. Now it's easier for people who can't afford to watch a film in a cinema with his family to watch them for a much lesser price. For me, watching movies is like meditation. Recently, I saw two beautiful films -- 'Malik' and 'Mandela' -- and I would recommend them for others," Ali said.

Ali has played versatile roles like Zafar in 'Fukrey', Guddu in 'Mirzapur', and Ipsit Nair in 'Ray', among others. 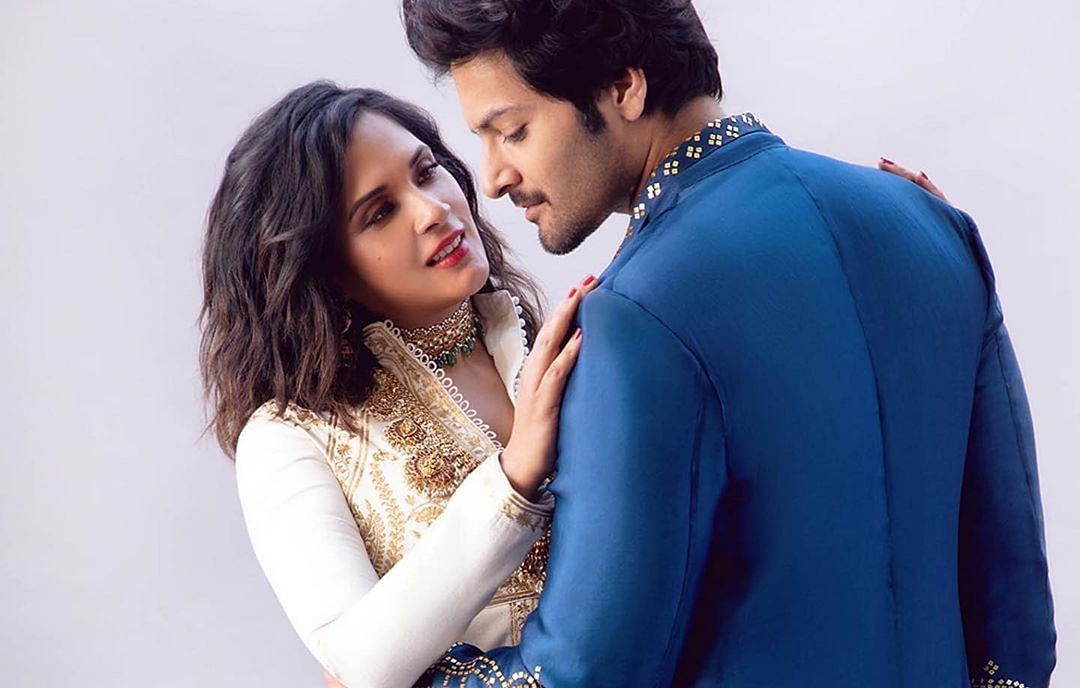 Ali Fazal reveals why he cancelled his 'grand and romantic' proposal to Richa Chadha at the last...

"Everytime I play something, the character stays with me. But I haven't played a character that is close to my real self yet," said Ali.

Like other artistes, Ali too had succumbed to social media pressure.

"My team did feel the pressure to rise to the occasion. That is why my followers are not as many as my contemporaries. I like to keep doing my own stuff. At times I have to do advertisements to earn my bread and butter. I didn't do advertisements for the longest time, because I rebelled against consumerism. But over time I realised that the films which I do are also part of consumerism," said Ali.

"I lost an endorsement deal with a big brand because I was advocating a social cause. That moment I realised that I am doing something right, especially as people were asking questions and getting affected by it."