Along with the photos, the makers also announced the US schedule wrap
FPJ Web Desk 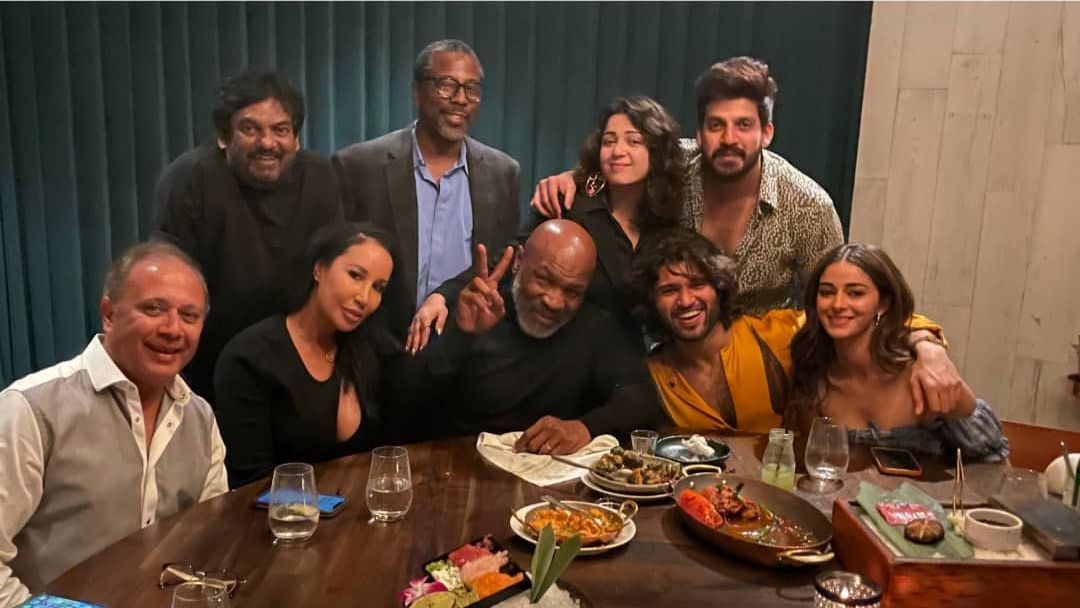 Actors Ananya Panday and Vijay Deverakonda, who are currently in Las Vegas shooting for their film 'Liger', enjoyed a meal with boxing legend Mike Tyson recently.

Along with the photos, the makers also announced the schedule wrap in the US.

In the photos of the get-together doing the rounds on the internet, Vijay and Ananya can be seen posing with Mike and his wife Kiki.

The actors have been sharing updates from the shoot with their fans. A few days back, Ananya also went horse riding with her co-star Vijay Deverkonda. Their photos had gone viral on social media. 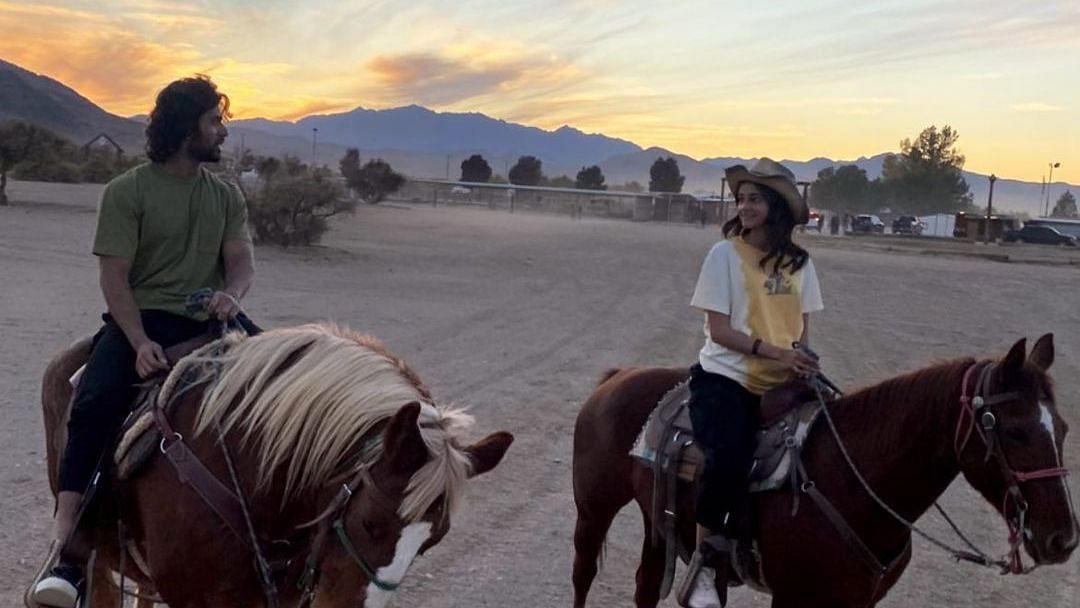 Liger' has been hogging the limelight ever since its inception but due to the COVID-19 pandemic, the makers of the movie had to pause its shoot.

The film was slated to get a worldwide theatrical release on September 9 in five languages - Hindi, Telugu, Tamil, Kannada and Malayalam but was also postponed due to the rising COVID-19 cases at that time.

Earlier in January, Karan Johar, who has co-produced the project with Vijay, shared the official poster of the movie, unveiling the first look of Vijay as a boxer.