'Laxmmi Bomb' is a horror-comedy and revolves around a man possessed by the ghost of a transgender person.
FPJ Web Desk 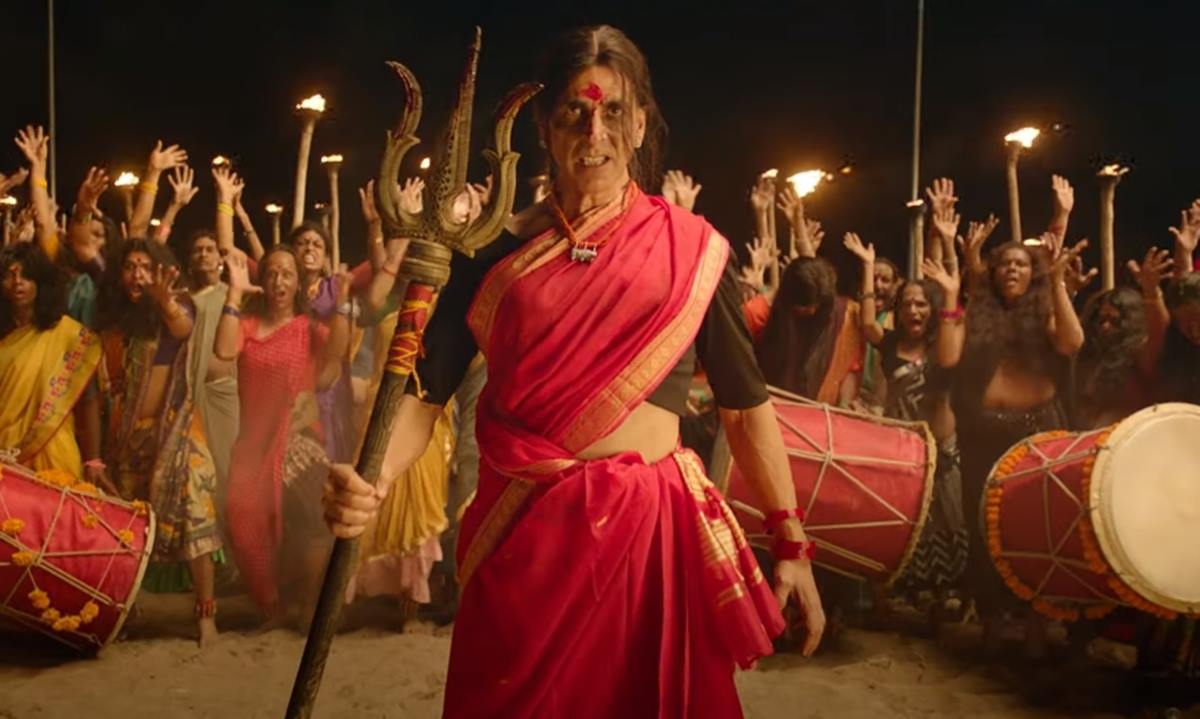 A still from 'Laxmmi Bomb' |

Khiladi Kumar, who drew flak earlier, for defending the film industry against rampant allegations of drug abuse, led to netizens boycotting the film on social media.

Not to mention, lately trolls have been targeting a film’s trailer on the video-sharing platform by simply hitting the ‘dislike’ button, as observed in the case of the films ‘Sadak 2’ and ‘Khaali Peeli’.

However, the makers of ‘Laxmmi Bomb’, noticed the increasing hate for its lead actor, and decided to hide the number of likes and dislikes on its trailer. 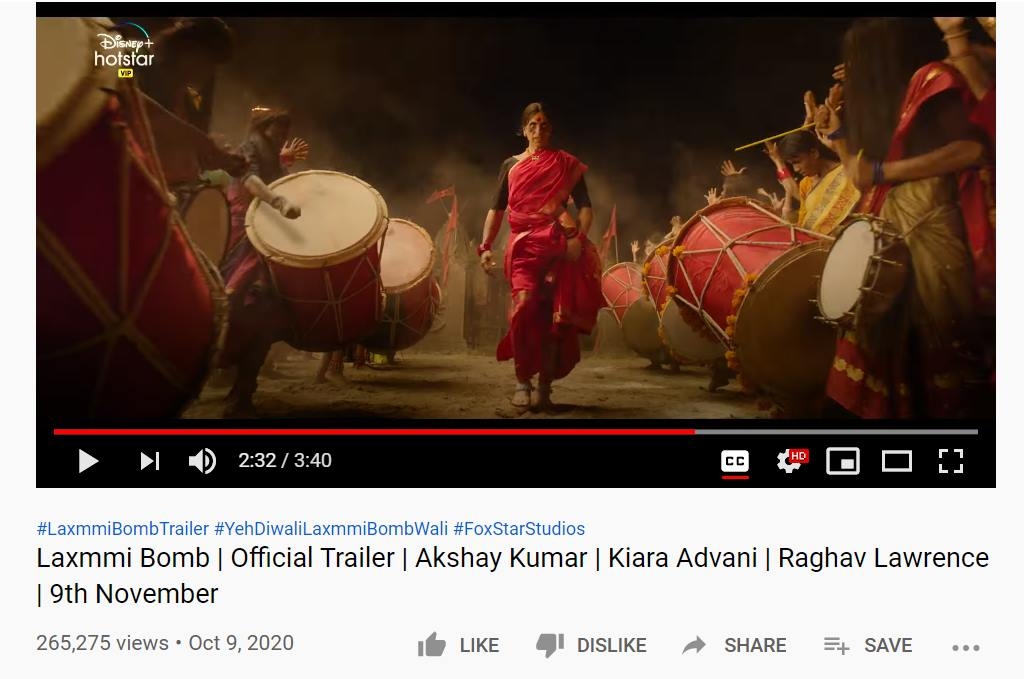 Admitting the drugs problem prevailed in the film industry, Akshay requested people not to generalise and think that every person associated with Bollywood has drug links.

The actor also requested the media to be sensitive while taking names, because negative news could have negative impact on a person's career and reputation.

This didn’t go well with a section of Twitter users, including fans of late actor Sushant Singh Rajput, given that the Narcotics Control Bureau (NCB) has been probing the case in connection to the actor’s death.

This led to many calling for a ban on ‘Laxmmi Bomb’.

The film is a horror-comedy and revolves around a man possessed by the ghost of a transgender person. It is a remake of the 2011 Tamil film 'Kanchana' and is directed by Raghava Lawrence, who also helmed the original.

While launching the first two looks of his upcoming film, via live interaction the 'Special 26' actor called the genre of the movie his "favourite" and a "passion project".

The film is all set to premiere on streamer Disney+ Hotstar on November 9.