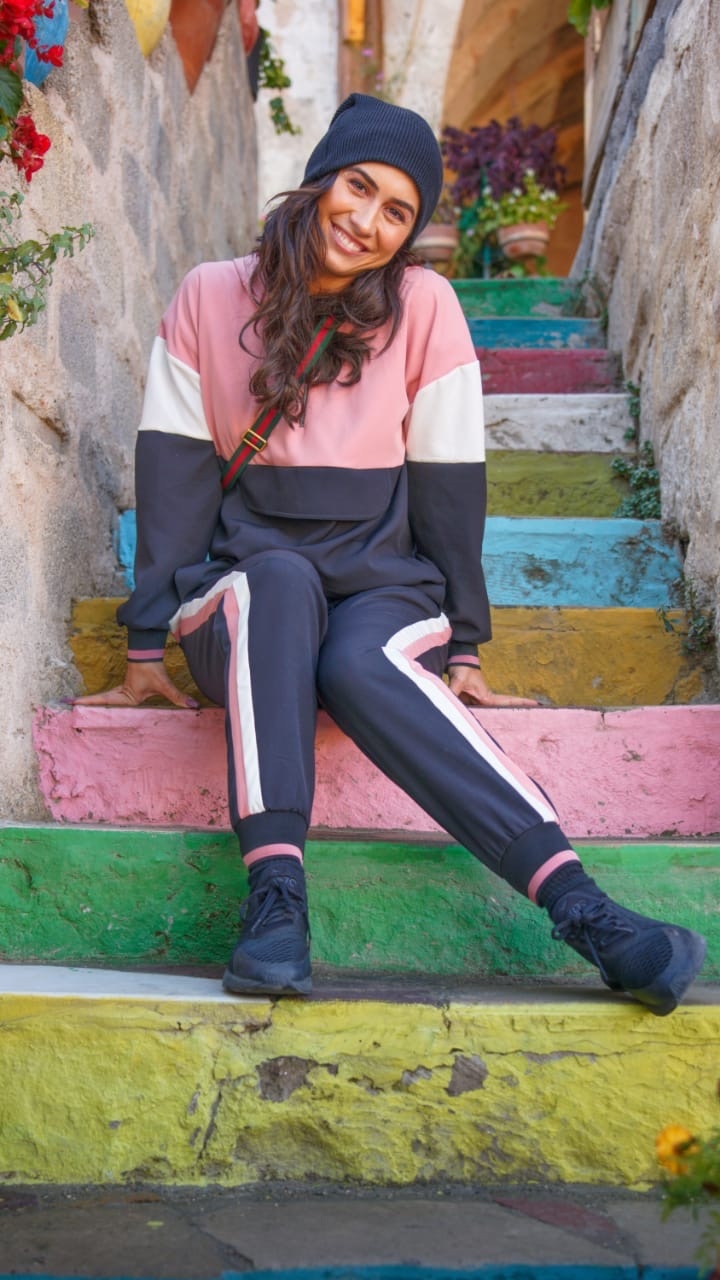 New Delhi: Lauren Gottlieb, a celebrity dancer, has launched her official Likee account and YouTube Channel, the pioneering global short video creation platform from Singapore based BIGO Technology. Lauren was welcomed on the platform with #DanceLikeLauren, which was enthusiastically used by Likeers to post entertaining videos of their dance moves and interact with Lauren. Some lucky Likee users will also be shortlisted to meet Ms Gottlieb and shake a leg with her.

So far, the hashtag has garnered more than 2.7 million views and has earned a fan base of +2500. The winners will be shortly announced on Lauren's official YouTube channel that is also launched recently. The users are actively participating in the challenge and are uploading videos with creative usage of in-app tools. The platform has also recently introduced an exciting new app function called FaceFace, which utilizes Likee’s mature AI technology and is embraced by the users with great excitement.

Lauren Gottlieb said, " I am very happy to join Likee app and to be receiving such a warm welcome from the audience. The platform is doing a great job by empowering common people to make engaging videos. I have come across such fantastic videos in which people are happily showcasing their talent and timing it with the special effects to make a perfect Bollywood style video."

Likee is a simple to use short video creating app that is available in different Indian languages such as Hindi, Tamil, Marathi, Telugu, Gujarati, Bengali, Kannada, Malayalam and Punjabi. Likee's constant endeavour is to innovate in terms of user engagement and content offering. Previously, the mobile app has also associated celebrities such as Disha Patani, RJ Naved, Shakti Mohan, Sahil Khan, Mayanti Langer, Zakir Khan and more. The mobile app is popular in India for its engaging campaigns and #challenges.

Recently, Likee has also won the Guinness World Record for creating the 'Largest online video album of people waving a flag in India' during its 'No matter where I am, #IAMINDIAN' campaign. The campaign saw more than 1 lac Indians participating in celebrating India's 73rd Independence Day. The platform also announced launch of exciting new app function, FaceFace which utilizes Likee’s mature AI technology.

Likee is a prominent global short video creation platform, with cutting-edge special effects video shooting and editing tools. Created by BIGO Technology Pte. Ltd, Likee was initially released in July 2017 and is now one of the world's most popular apps. Likee is aimed to make it easy for everyone to create amazing videos and record memorable moments. We hope that everyone could explore valuable and interesting discoveries, as well as enjoy a wider world.

Founded in Singapore in the year 2014, BIGO is one of the fastest-growing Internet companies worldwide. Focusing on technologies such as Artificial Intelligence, BIGO is one of the major companies globally in the field of development and publishing of apps. BIGO owns Bigo Live - a leading global live streaming app, Likee - a global short video creation platform, imo - a global video communication app, and other social apps.

According to the YY Reports Third Quarter 2019, the MAU of Likee exceeded 100.2 million, which increased by 413.4% year over year. The MAU of imo’s embedded Likee service reached 50.2 million. Can you skip Lauren Gottlieb’s recent picture in a racy black lingerie?