Kalpana passed away on September 23, 2018, after a period of prolonged illness. She was 64 when she breathed her last in Mumbai.
FPJ Web Desk 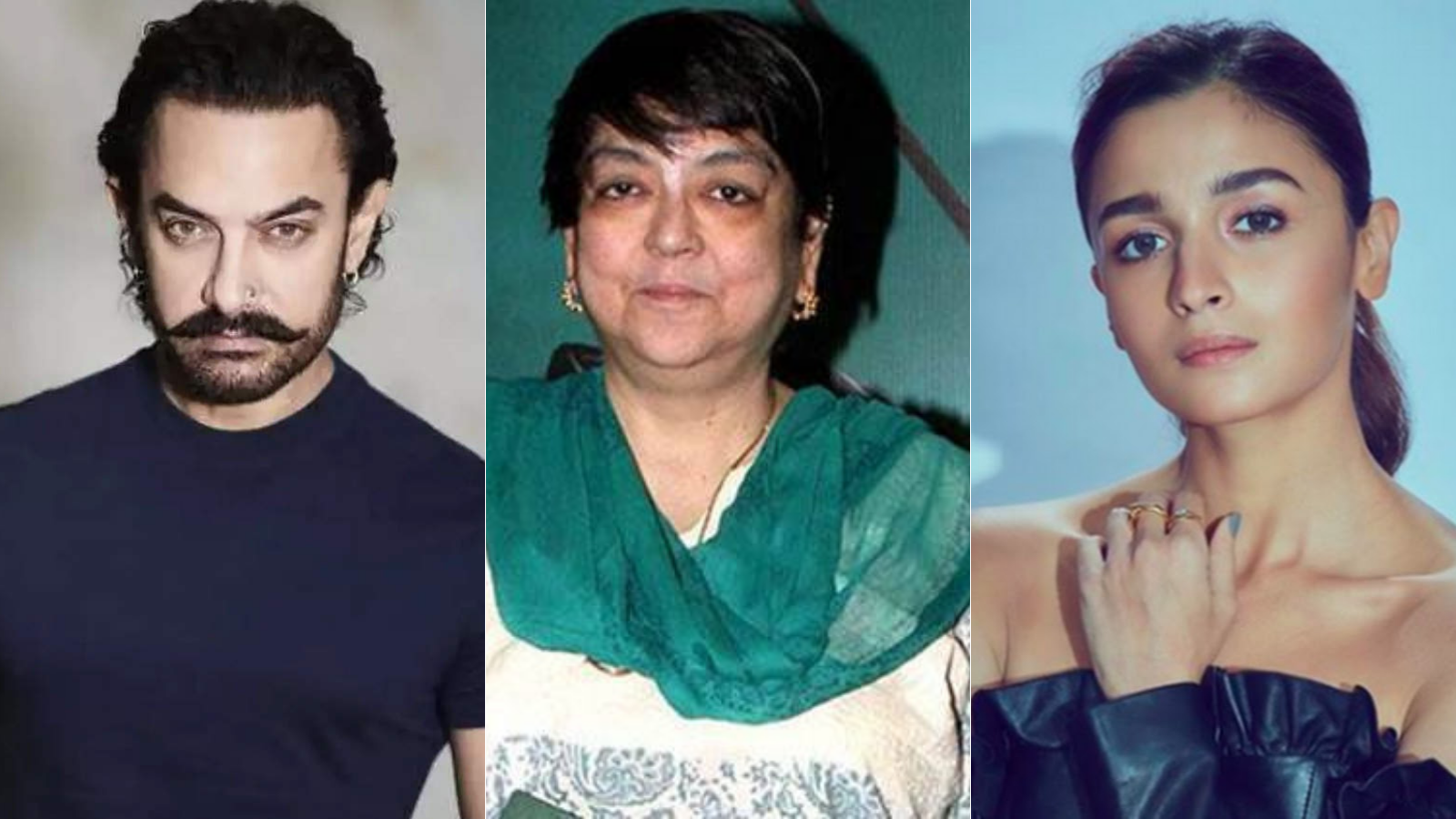 Kalpana passed away on September 23, 2018, after a period of prolonged illness. The filmmaker had to undergo regular dialysis after she fought cancer of the kidneys and a severe case of Urinary Track Infection (UTI). She was 64 when she breathed her last in Mumbai.

In an interview with Pinkvilla on Kalpana's third death anniversary, her mother said that her daughter got help from many actors of the film industry. She said that Alia Bhatt and Soni Razdan were very close to the filmmaker and helped her till the end.

She also revealed that superstar Aamir Khan was the first person to offer help and he had sent cheques directly into her account. Some other film directors also contributed. 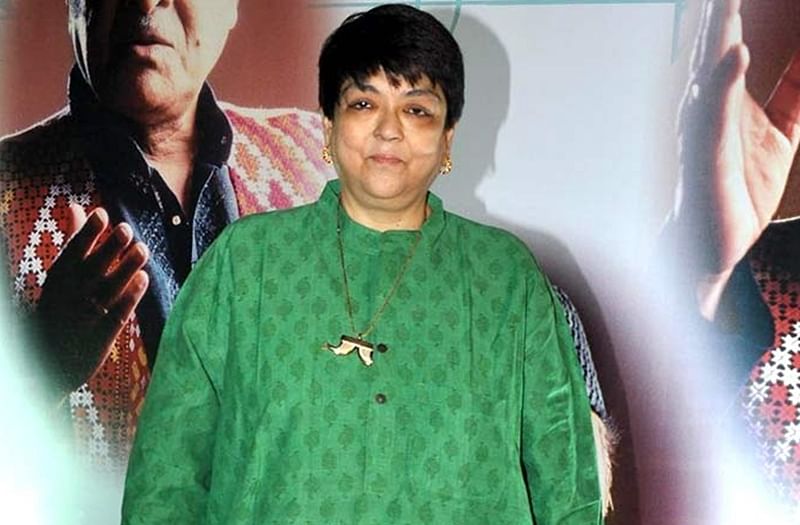 Lalitha Lajmi said she is deeply grateful to all those who helped them when they were in need.

Kalpana was the niece of the actor Guru Dutt and was acclaimed for making women-oriented films like 'Rudaali', 'Ek Pal', 'Daman' and 'Chingaari'.

She debuted as an assistant director under renowned film director Shyam Benegal, who was also her uncle. She went on to work as an assistant costume designer in Benegal’s 'Bhumika: The Role' (1977), starring Smita Patil, Amol Palekar and Naseeruddin Shah, among others.

Lajmi made her directorial debut with the documentary, 'D.G. Movie Pioneer' in 1978. Her 1993 Dimple Kapadia-starrer 'Rudaali' was even chosen as India’s official entry to the 66th Academy Awards.

She was also in a relationship with singer Bhupen Hazarika for many years. However, the two never got married. When they first met, Kalpana was only 17 years old, while Hazarika was 45. 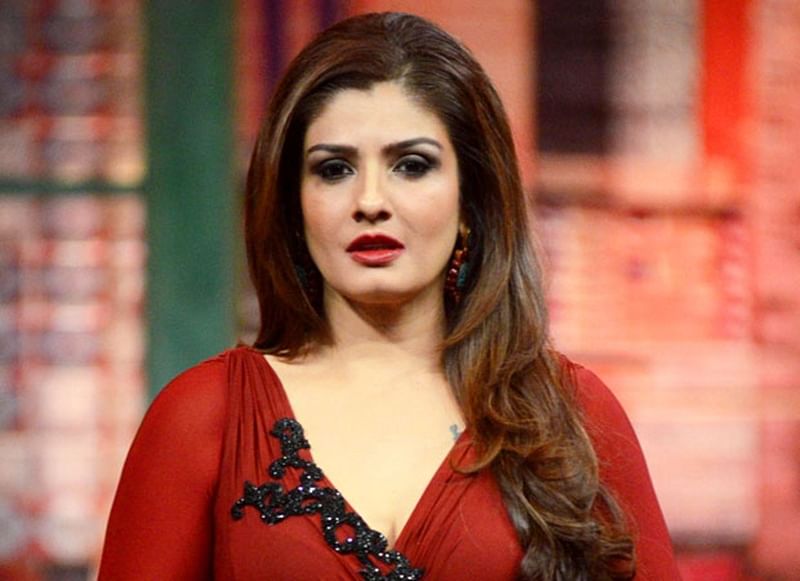