On the other hand, 'The Apu Trilogy' that constitutes 'Pather Panchali', 'Aparajito', and 'Apur Sansar' will be screened at the Fed Square
ANI 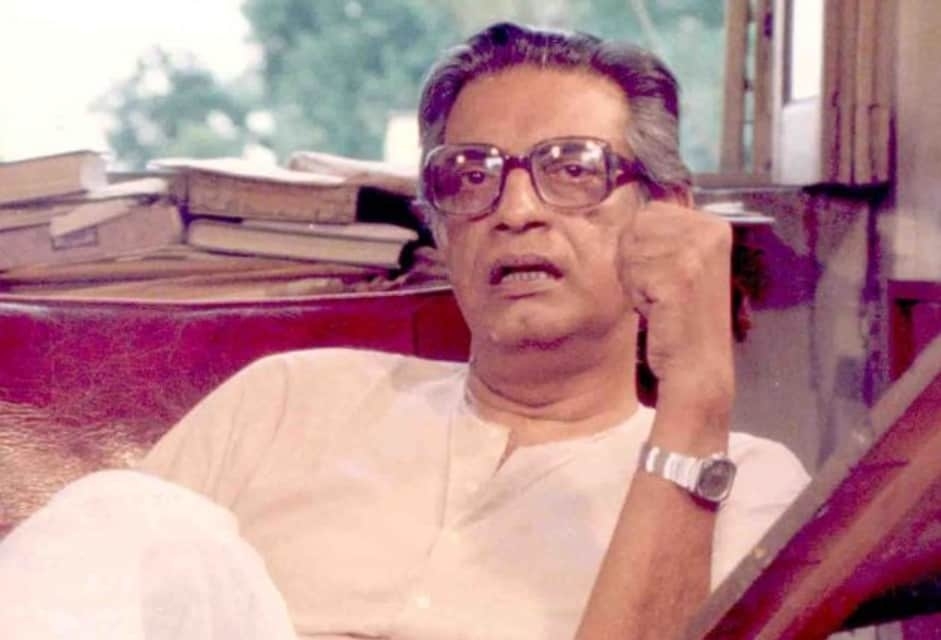 Late Oscar-winning cinema titan Satyajit Ray will receive a special tribute at the latest edition of the Indian Film Festival of Melbourne.

"Satyajit Ray's cinema creates a perspective and engaging portrait of our society by highlighting the complexities of the modern world. His ingenuity, style of work and passion for all things creative is loved by cinephiles across the world. We at the IFFM salute the auteur and are honoured to present a line-up of his films to celebrate his centenary at the festival," the IFFM's festival director Mitu Bhowmick Lange said.

From 'Ghanashatru', 'Ghare-Baire', 'Charulata', 'Nayak', 'Mahapurush', 'Mahanagar' to 'Joi Baba Felunath', 'Agantuk' and 'A Ray of Light', several remarkable films of Satyajit Ray will be available for the online viewing at the Australian film festival. 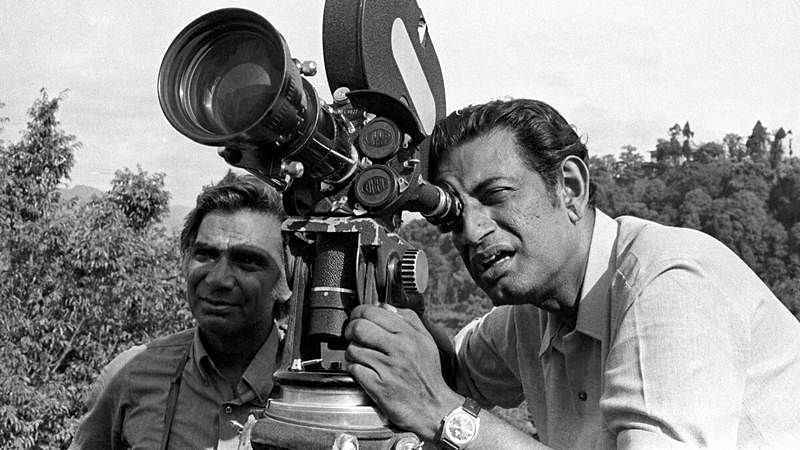 100 years of Satyajit Ray: Interesting facts about the Godfather of Indian cinema

On the other hand, 'The Apu Trilogy' that constitutes 'Pather Panchali', 'Aparajito', and 'Apur Sansar' will be screened at the Fed Square.

Also, 'Music of Satyajit Ray', another documentary series on Ray's journey as a music director and composer will be shown at the Fed Square and will be streamed online.

Earlier this year, on May 2, the 100th birth anniversary of Satyajit Ray, aka Manik da in the film industry, was commemorated. 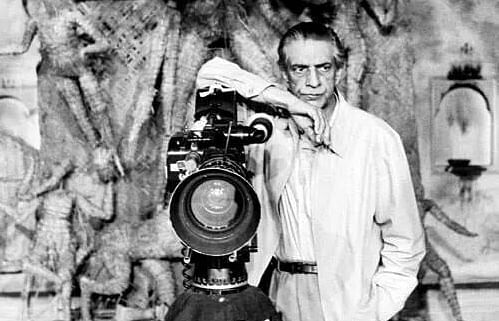 Satyajit Ray Birth Centenary: A look at his involvement with children’s literature and films