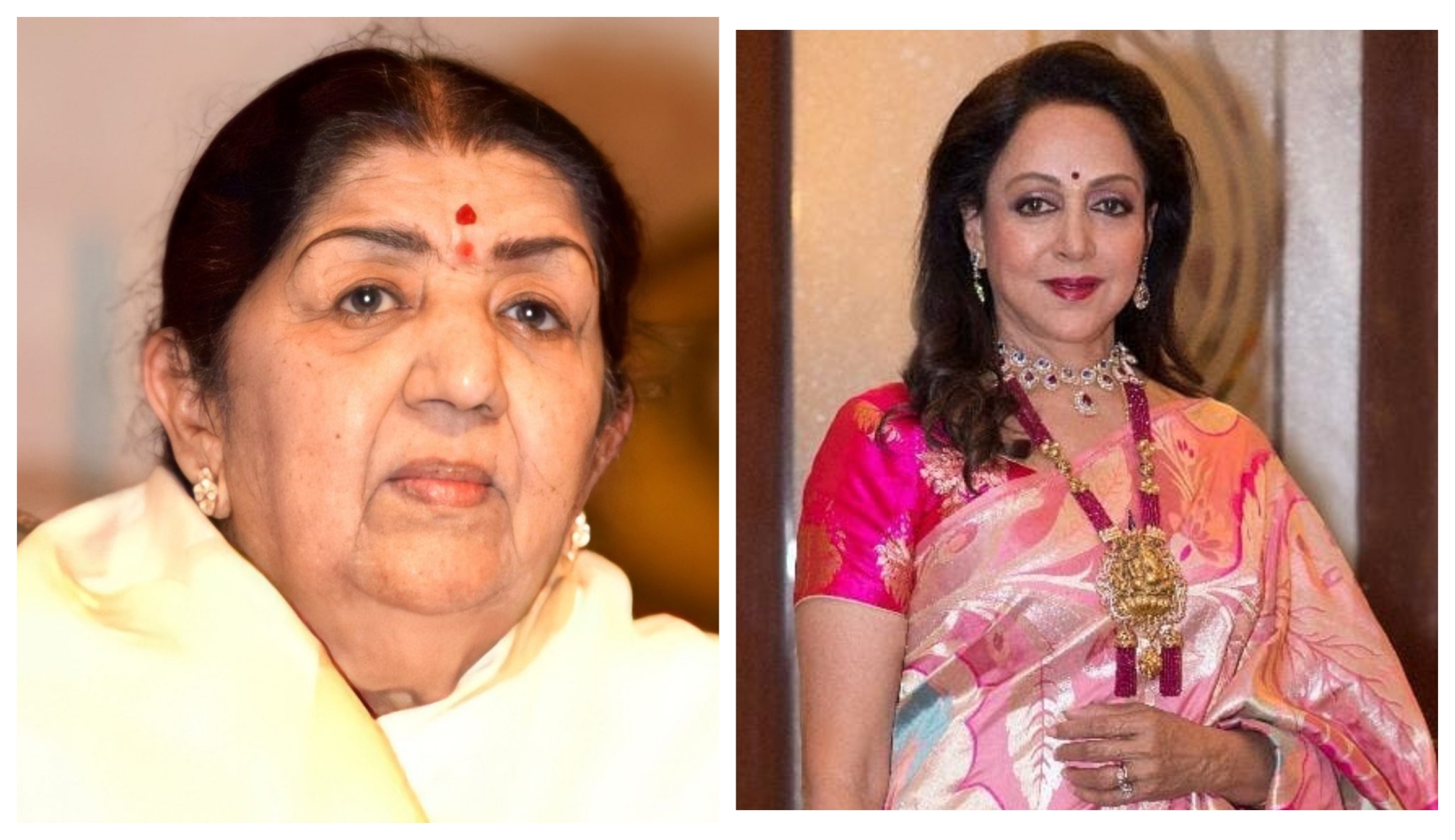 On the auspicious occasion Janmashtami, Bollywood’s eternal ‘dream girl’ Hema Malini went down memory lane with quite an interesting trivia to share. Hema had starred in the leading role in Gulzar’s Meera (1979), and the veteran actress was super elated that Lata Mangeshkar would be crooning Meera’s bhajans on Laxmikant-Pyarelal’s tunes.

However, everything came crashing down when Lata refused to be a part of the project. Hema says, “Playing Meerabai in Gulzar Saab’s film was a dream come true for me. I am the biggest Krishna devotee. Lataji was always my chosen voice. When she declined to sing in Meera, I personally called her up. But she had made up her mind.”

Upon hearing about Lata’s decision, Laxmikant-Pyarelal too walked away and were replaced by Sitar maestro Pandit Ravi Shankar. Opening about her refusal to sing in Meera for the first time, Lata says, “I had already sung Meera Bhajans for my brother Hridaynath Mangeshkar in the album Chala Vahi Des. Hence I decided not to sing them for anyone else.” The songs were ultimately crooned by Vani Jairam, who won the Filmfare Award for Best Female Playback Singer (1980) for her rendition of Mere To Giridhar Gopal. 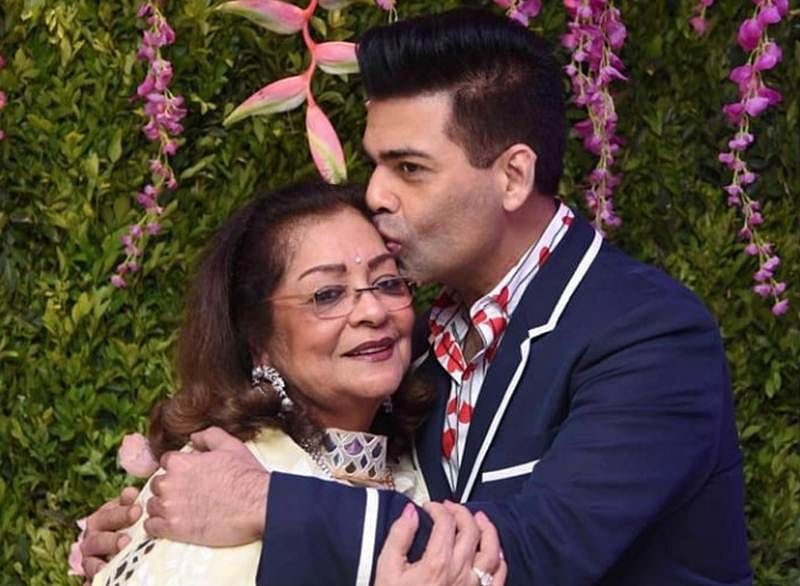