One of the best and most respected playback singers, Lata Mangeshkar has managed to enchant all age groups with her soulful vocal prowess.
FPJ Web Desk 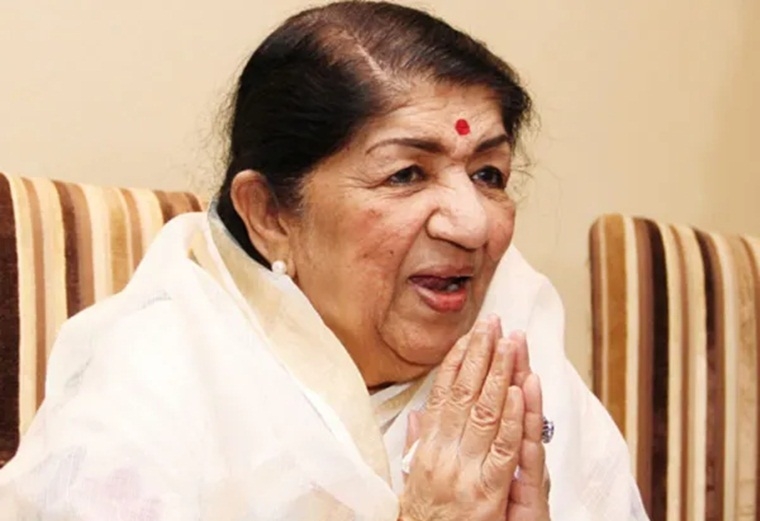 Legendary singer Lata Mangeshkar, who has been the playback voice behind a number of artistes in the Bollywood industry, will turn 92 years old on Tuesday (September 28).

One of the best and most respected playback singers in the country, Lata Mangeshkar has managed to enchant all age groups with her soulful vocal prowess.

She has been winning the hearts of the audience for around seven decades. The legendary singer has recorded songs in over a thousand Hindi films and sung in over 36 foreign and regional Indian languages.

She is the elder sister of singers Asha Bhosle, Hridaynath Mangeshkar, Usha Mangeshkar and Meena Mangeshkar.

She is also a recipient of three National Awards, the prestigious Bharat Ratna and Dadasaheb Phalke Award, among several others. The Queen of Melody became the first Indian to perform in the Royal Albert Hall in 1974. 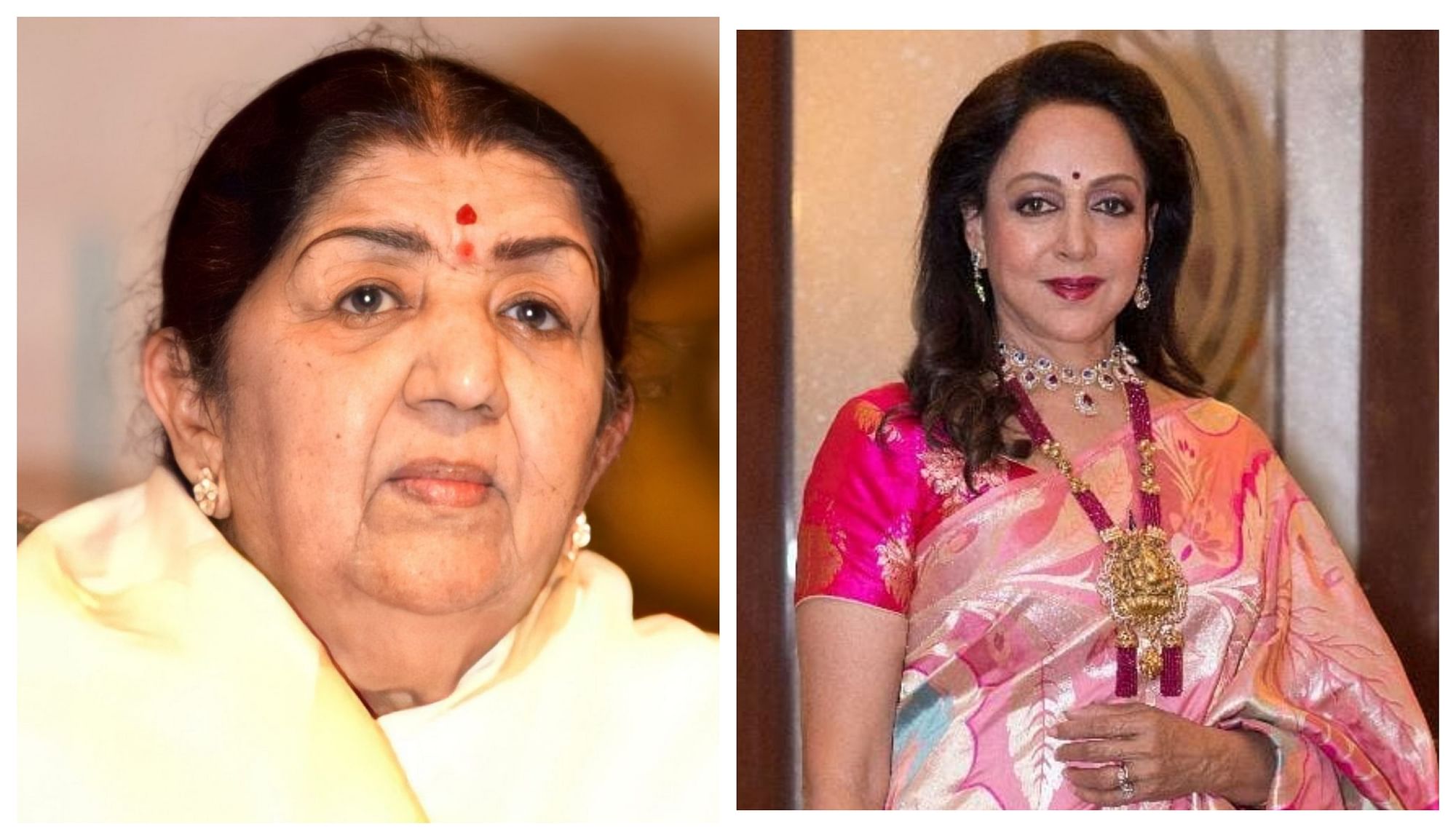 Listing a handful of songs of Lata Mangeshkar is like trying to pick droplets of water from an ocean. Still, here is a list of timeless Bollywood classics of the Nightingale of India:

The soundtrack was composed by music director Naushad, and the lyrics were written by Shakeel Badayuni. The song was inspired by Indian classical music and folk music, particularly ragas such as Darbari, Durga.

Reportedly, as there was no technology in those days to provide for the reverberation of sound heard in the song, Naushad got Mangeshkar to sing the song in a studio bathroom.

With lyrics by Shailendra, the music of the film is composed by Shankar Jaikishan. The song is picturised on Raaj Kumar and Meena Kumari. Shankar Jaikishan bagged the Filmfare Best Music Director Award for the film.

This iconic song was sung by Lata Mangeshkar for the 1962 film 'Anpadh' starring Mala Sinha, Dharmendra and Balraj Sahani. Madan Mohan was the music director and the lyrics were penned by Raja Mehdi Ali Khan.

This iconic song is regarded to be among Lata Mangeshkar's top favourite songs. The music for the film is composed by Madan Mohan Kohli and lyrics by Raja Mehdi Ali Khan. The remarkable song was performed by popular Bollywood star Sadhana on the silver screen.

One of the most romantic and popular songs, features veteran actors Sunil Dutt and Sadhana. The music for the film is composed by Madan Mohan and lyrics by Raja Mehdi Ali Khan. The film is directed by Raj Khosla.

The romantic Hindi song features Sanjeev Kumar and Jaya Bachchan. The song was composed by RD Burman with lyrics by Majrooh Sultanpuri.

Lataji had once said in an interview, "When I heard the song situation in the film it was very clear to me that the tune had to be sung very softly. The heroine Jaya Bhaduri is singing to Sanjeev Kumar while everyone is fast asleep in the house. If she sings too loudly she will wake up everyone. Her feelings had to be expressed very softly.This song is among my personal favourites. I often sang it at my live concerts."

The soundtrack composed by sibling composer duo Jatin-Lalit became one of the best Bollywood soundtracks of the year. The song featuring the hit Kajol became an all-time hit.

It was a song that gave an insight into the life of a mother (Waheeda Rehman) who was dealing with the loss of her only son (R Madhavan). In addition to that, A.R. Rahman's & Lata Mangeshkar's magical voices made the entire essence of this song even more passionate.