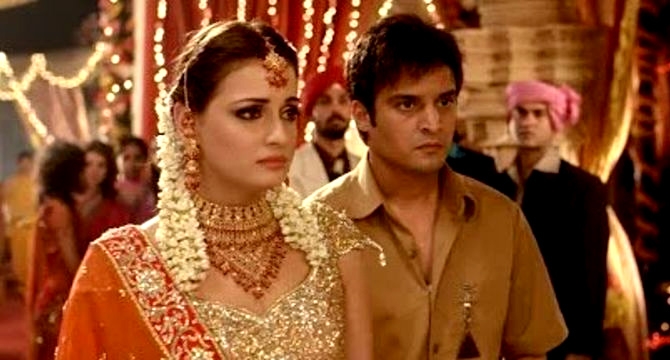 Sharing her experience of working on the comedy film, actor Dia Mirza said, "A film like 'Lage Raho Munna Bhai' always remains relevant because of its theme. It is very rare that a film addresses really complicated societal issues in such a simple yet profound way. The questions that the film tackled in 2006 are still meaningful."

She added, "The film shows how easy it is to bring people together, dissipate ignorance and create synergy, harmony and peace even in the most contentious situations. This is how we won our independence; with extraordinary resilience and idealism. These values are timeless and can never be obsolete. Terms like 'Gandhigiri' and 'Get well soon" are now part of the popular lexicon forever because of this film." 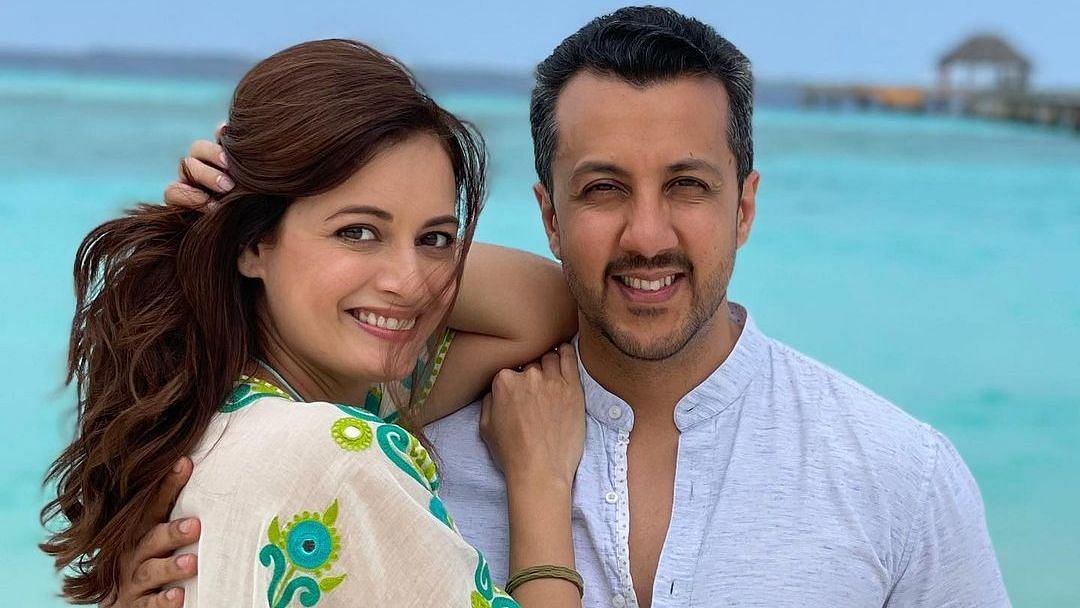 The movie had set a trend of 'Gandhigiri' among the audiences. Abhishek Bachchan had a cameo in the movie. He played the role of Dia's husband.

Taking a stroll down memory lane, Dia recalled and shared, "I played a young girl who has been weighed down by the superstition that she is a 'Manglik' and unpropitious. Her honesty and the way the conflict in her life is resolved on the day she is getting married is, in a way, a powerful summation of the theme of the film. Which basically asks us to not lose sight of each other's humanity."

"Working in the film was a really fun, happy experience and every film that Raju sir has directed me in, has been equally special. It was amazing to work with Sanju Sir as well and life in a way came full circle when I played his wife in his biopic. When I became a UN Environment Goodwill Ambassador, I also recalled that 'Lage Raho Munna Bhai' was the first Hindi film to be shown at the United Nations," she added. 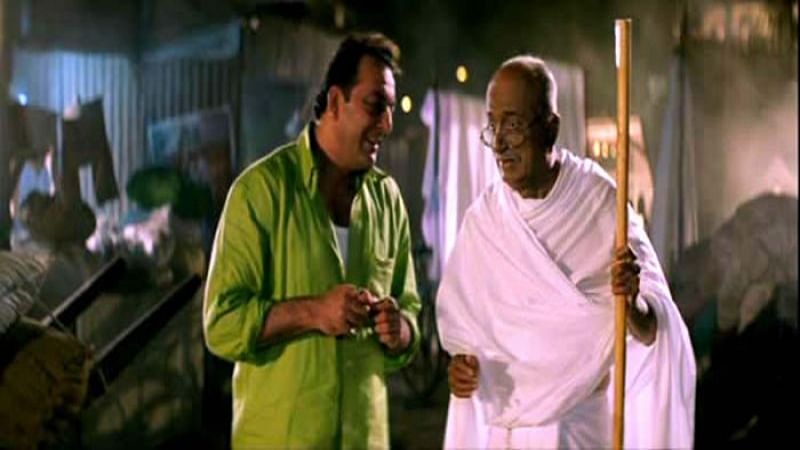