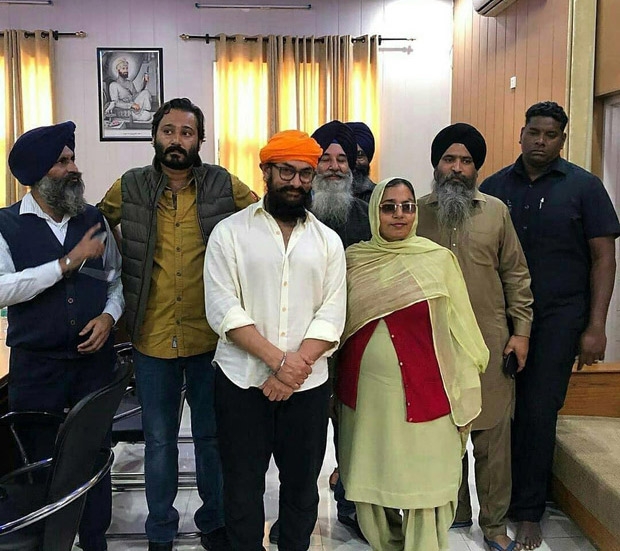 A couple of days ago, the first official poster of Aamir Khan‘s Laal Singh Chaddha was unveiled. Once more, the actor got into the skins of his character as perfectly as he always does. Aamir, in the film, will be playing a Sikh as his character’s name suggests, and will be sporting a bearded look along with a turban.

The film is presently being shot in Punjab. While the schedule keeps Aamir busy enough, he also made some time to pay a visit to the holy Gurudwara Bhatta Sahib Ji in Punjab’s Ropar district, and sought blessings. Dressed in a white shirt, he was seen sporting the same long beard and also wore an orange turban. The gurudwara authority also honoured him with a siropa. Check out the photos below. 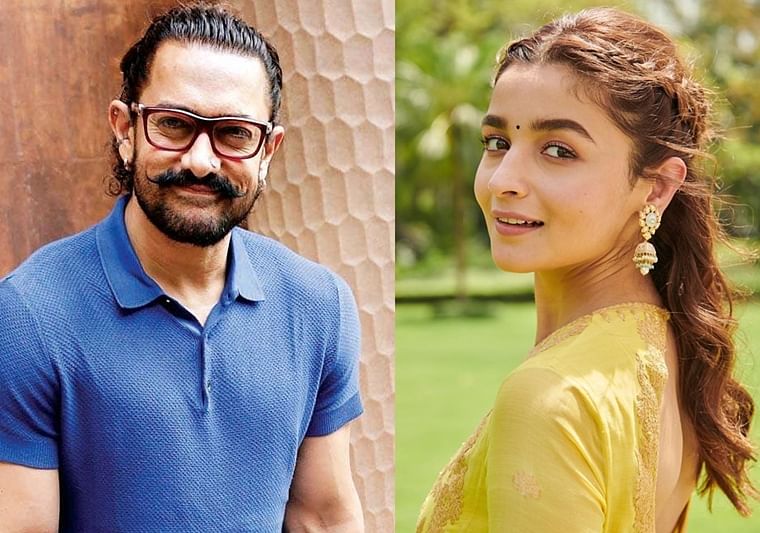 Laal Singh Chaddha, which happens to be an official Hindi remake of the Hollywood cult Forrest Gump, was announced on Aamir’s 54th birthday, this year. We earlier told you how the actor has signed up for yet another transformation and will lose nearly 20 kg to fit into a certain portion of his character. 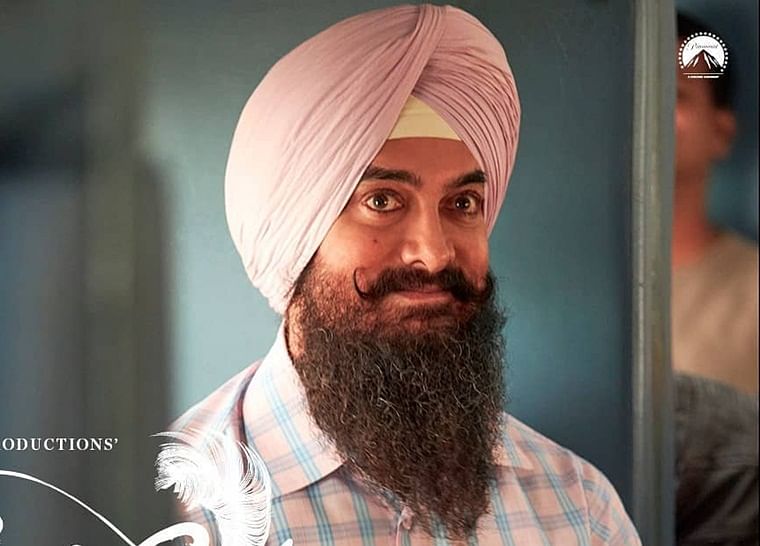