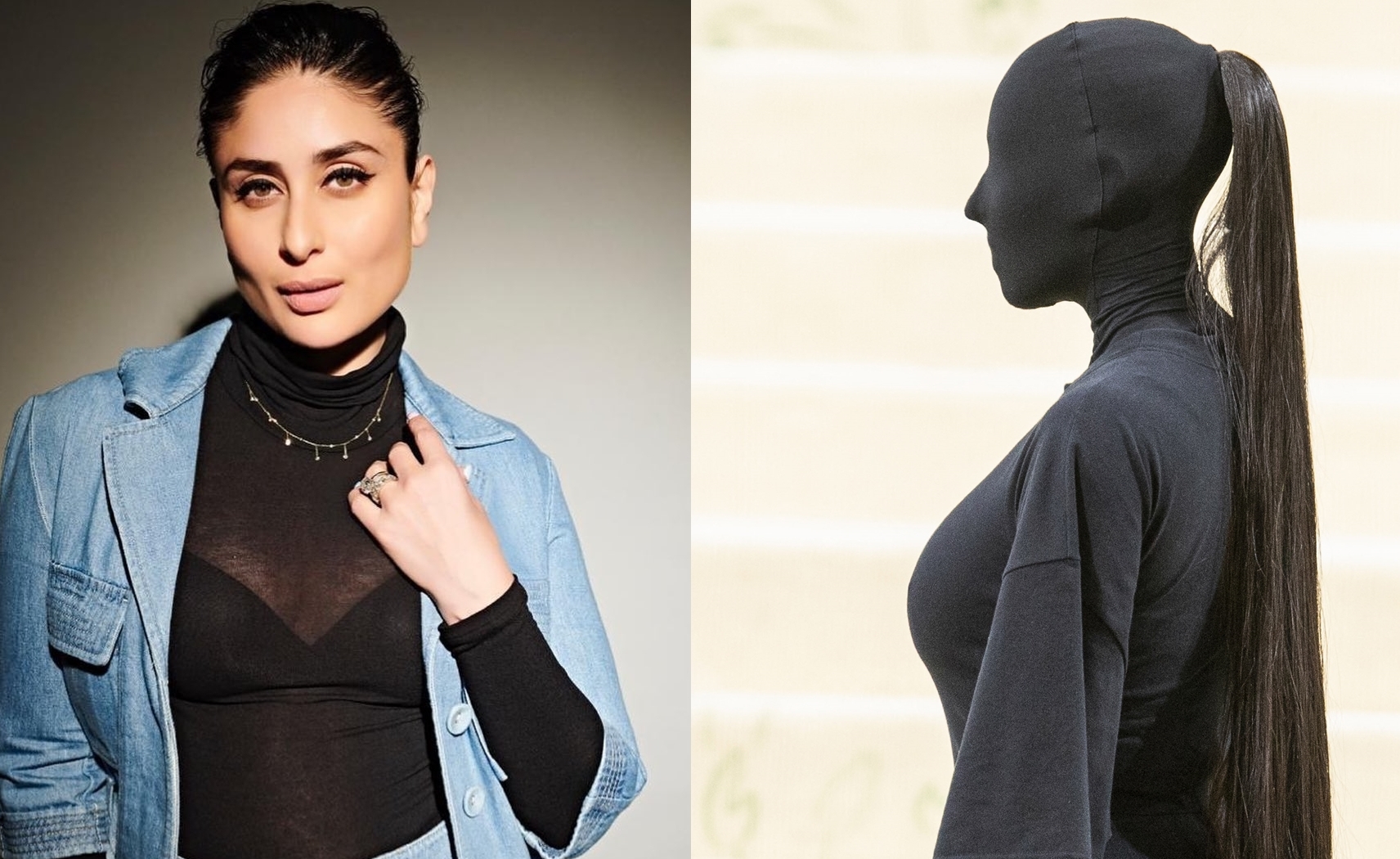 Bollywood actress and fashion icon Kareena Kapoor, who has slayed runways for over two decades, had a startling reaction to this year’s MET Gala appearances, especially to that of Kim Kardashian.

Reality TV star Kim Kardashian hogged the limelight with her undercover look at the Met Gala 2021.

On Tuesday, she attended the red carpet covering up her face in an all-black head-to-toe Balenciaga ensemble including balaclava. 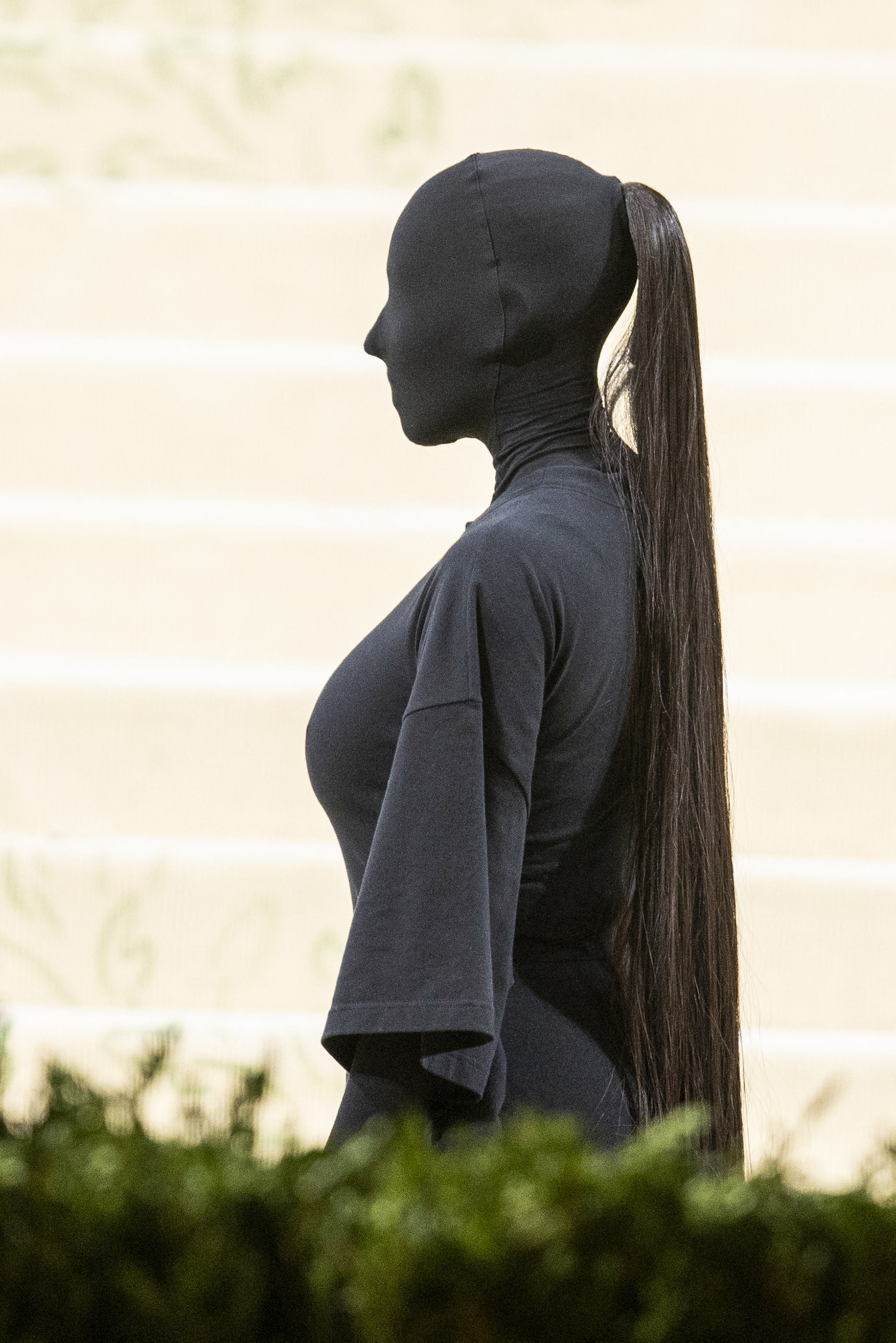 Kim wore the outfit designed by creative director Demna Gvasalia for the Paris-based high-fashion label. She was basically dressed in a black T-shirt dress over a curve T-shirt with a bodysuit.

For her hairstyle, she chose to sport a ponytail featuring extensions that hung down below her derriere.

Kim's look, however, received mixed reactions from the social media users, including Kareena, who wrote, “Kya ho raha hai” (what is happening). 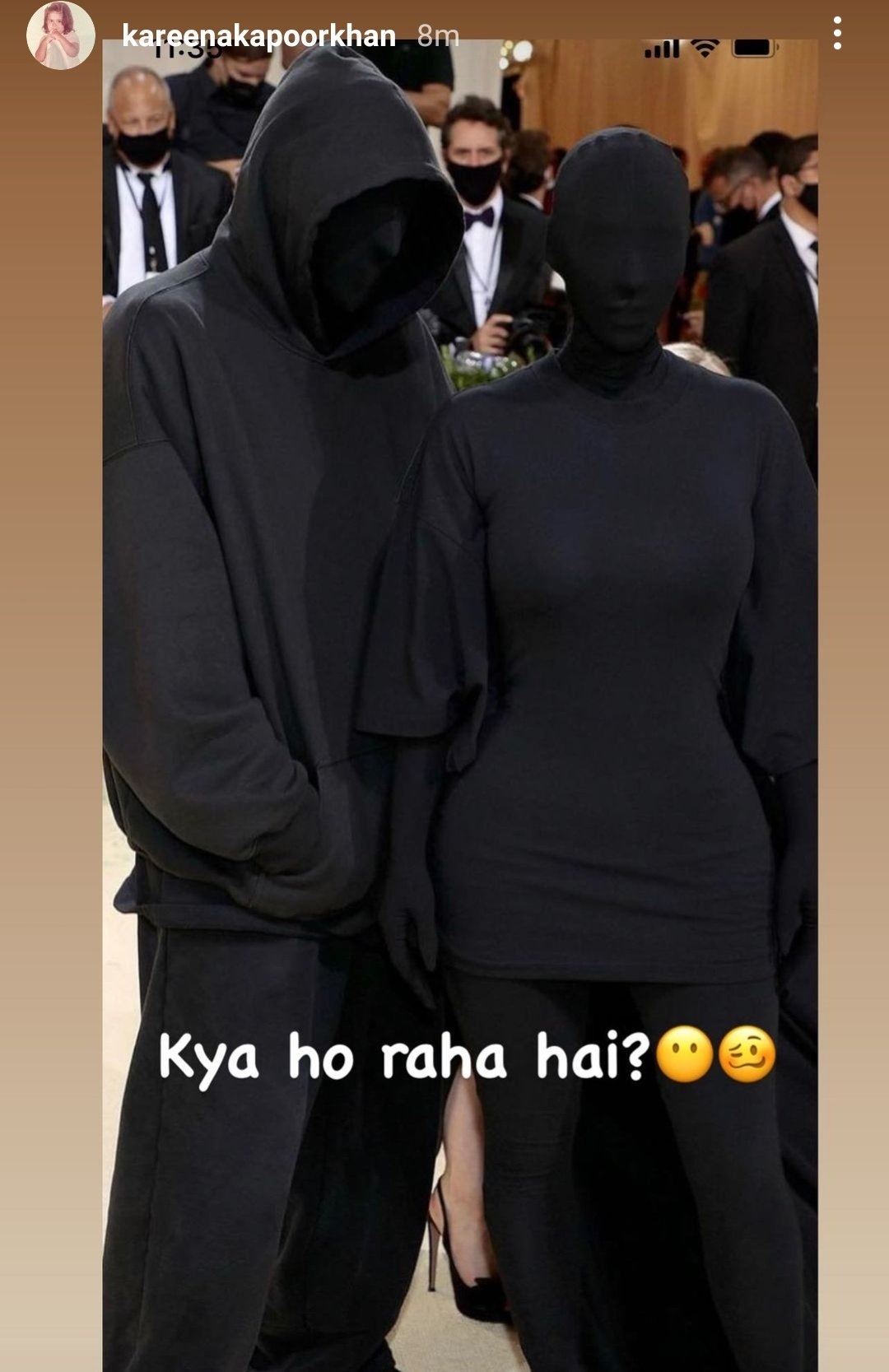 Met Gala was delayed from its usual scheduled date on the first Monday in May after last year's was cancelled due to the COVID-19 pandemic. Guests are required to provide proof of vaccination and wear masks at all times, except for when drinking and eating.

The major portions of the film were shot in Punjab and Ladakh. Speaking of the release date, 'Laal Singh Chaddha', which also stars actor Mona Singh in a pivotal role, will arrive in theatres this Christmas.