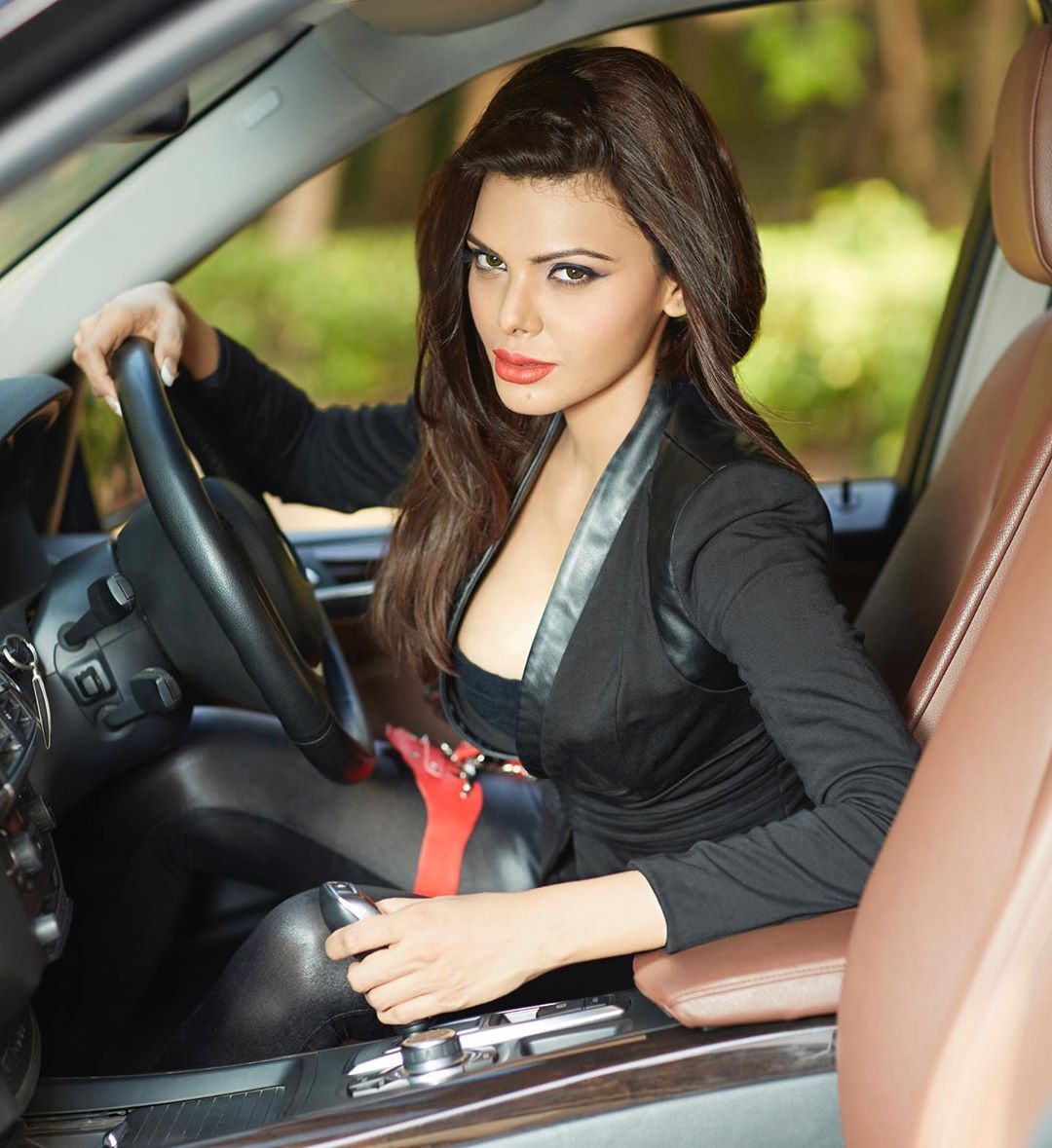 As reports of NCB looking into Kwan's ownership did the rounds of social media, Kangana Ranaut took to her Twitter handle to share the #MeeToo allegations levelled against its former co-owner Anirban Blah.

"Co-owner of #Kwan Anirban Blah was accused of rapes and molestation by many girls, one such girl once went to meet him with her mother,he made the mother sit outside and tried to rape the girl, mother had filed a case it was covered by the media but suddenly everyone disappeared," she wrote.

Meanwhile, actress and model Sherlyn Chopra also took to the micro-blogging site to share her experience at Kwan Talent Agency.

She tweeted, "Last year, I had spoken about Anirban, founder of Kwan Talent Agency. Damn these druggie A-listers with downmarket values! He had the audacity to ask me if my breasts were real or not! What difference does it make? He wanted to touch them to feel if they were real!! Bloody pimp!"

The 'Bigg Boss 3' contestant also shared an old interview, where she had opened up about the incident.

For the unnversed, the co-founder of Kwan, Anirban Das Blah, was accused of sexual harassment by four women in 2018. He was asked to quit after the anonymous victims had shared their ordeal with a leading daily. The company had also released a statement after the agency came under scanner. 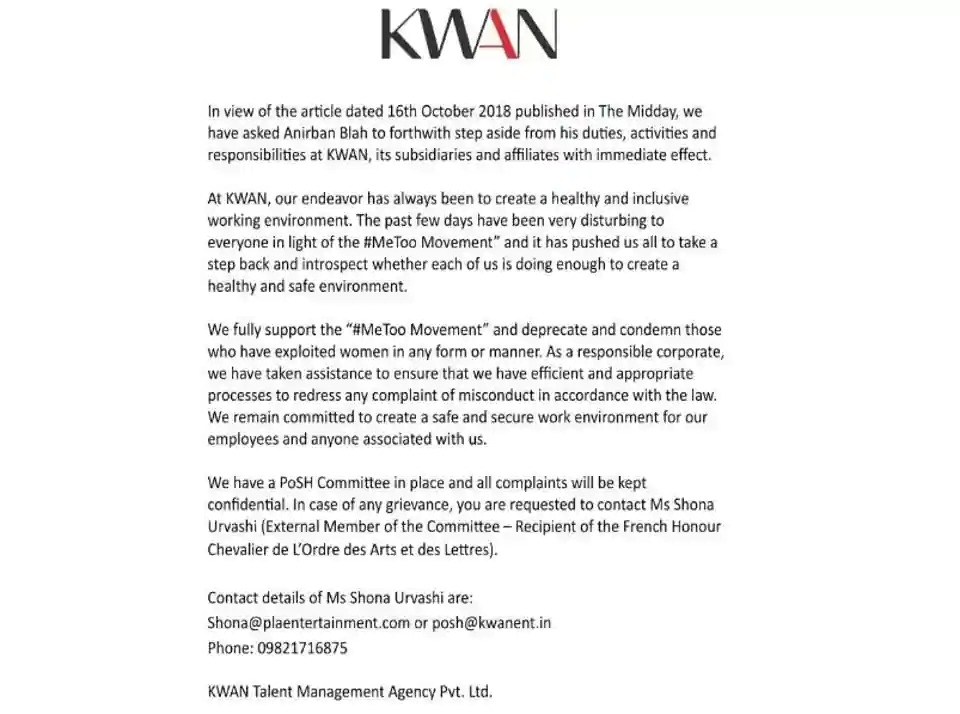 Amid this, Salman Khan lawyer issued a statement and denied the claims made by a section of the media that the actor has a majority stake at Kwan Talent Management Agency. 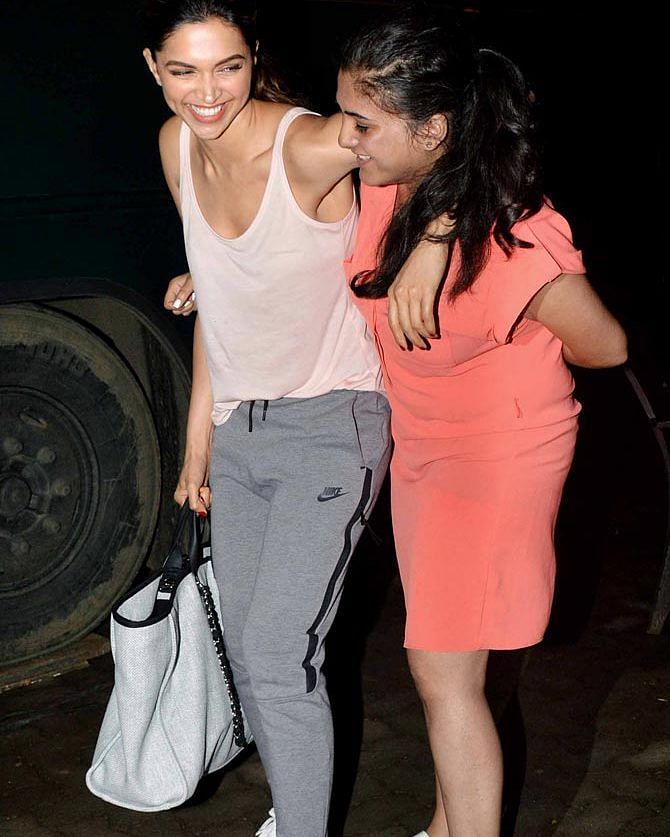 Who is Karishma Prakash? Deepika Padukone's manager summoned by NCB in drugs case